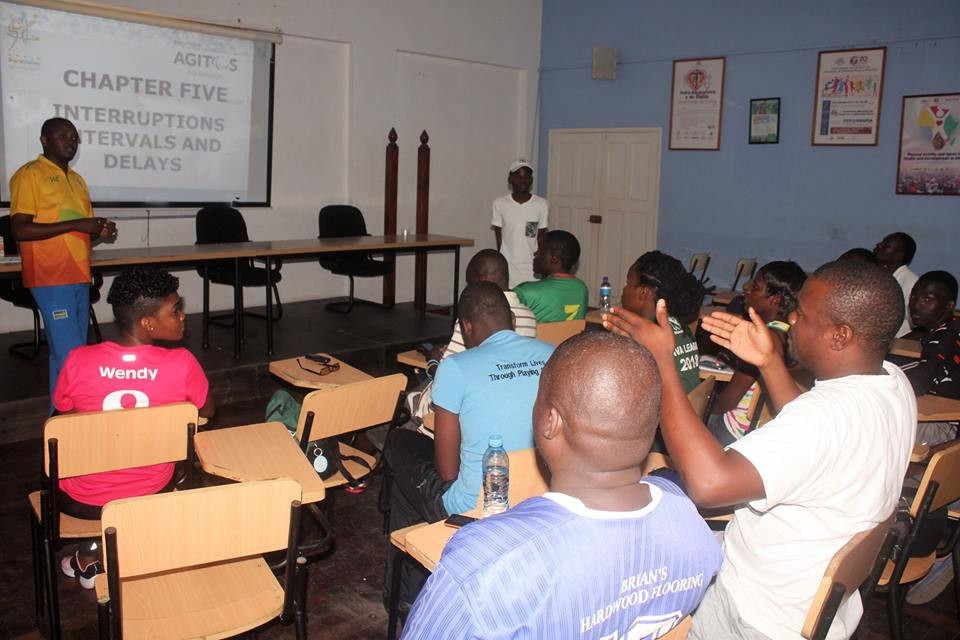 World ParaVolley has staged four courses Mozambique's capital of Maputo which were part funded by the Agitos Foundation.

The courses were held for referees, classifiers, coaches and administrators from December 3 to 9 to develop the sport in the region.

Through a generous funding grant from the Agitos Foundation, a global organisation developing sport activities for people with impairments and which is the development arm of the International Paralympic Committee, 49 people were able to participate in the courses.

There were twenty participants for the coaches course, led by Mosaad Elaiuty of Egypt.

There were six participants for Mayamba Sitali of Zambia's classifier course.