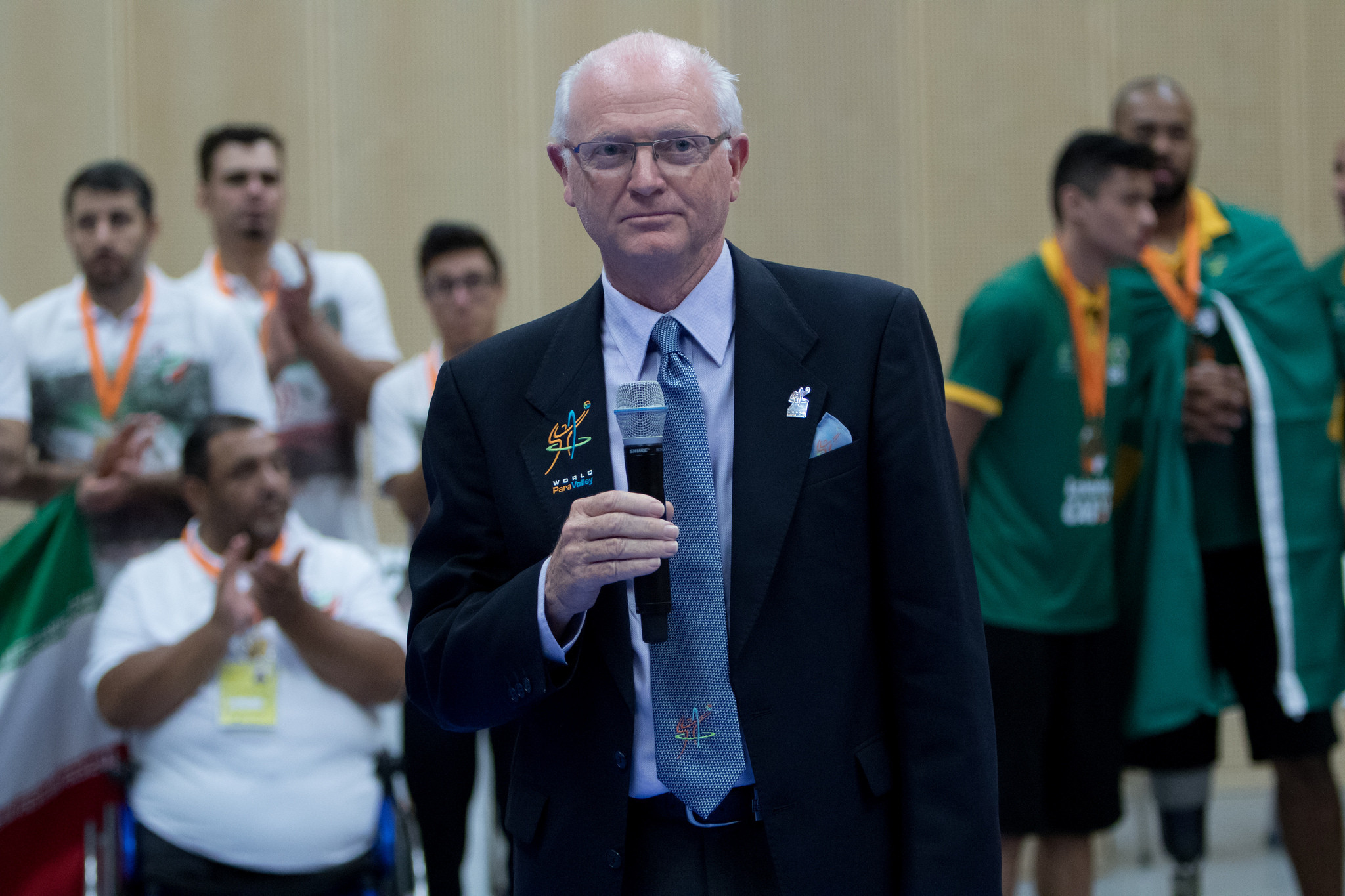 The President of World ParaVolley (WPV) Barry Couzner has declared 2018 "a year of change" in his end of year address to the governing body, while acknowledging there is still "much to do".

Commenting on the changes, Couzner said WPV is progressing "towards being a truly athlete centered organisation".

"However, we can be more athlete-centered and further investigation must occur on how this can be achieved," he said.

For the future, Couzner announced plans for WPV beach events in 2019, with one event already confirmed in Ping Tan in China.

It is hoped that a new "beach strategy" will lead to inclusion at the Los Angeles 2028 Paralympic Games, while sitting volleyball has already been successfully included in the Paris 2024 Games.

"I think that while we achieved a lot in 2018, the job is not finished as 2019 will provide many challenges," Couzner added.

Listed among those challenges were the establishment of development centres in Africa and Europe, successful fundraising through the WPV Foundation and recording the history of the WPV.

"I wish all individuals associated with World ParaVolley the very best for 2019," said Couzner.

"This will prove to be another year of development and improvement."