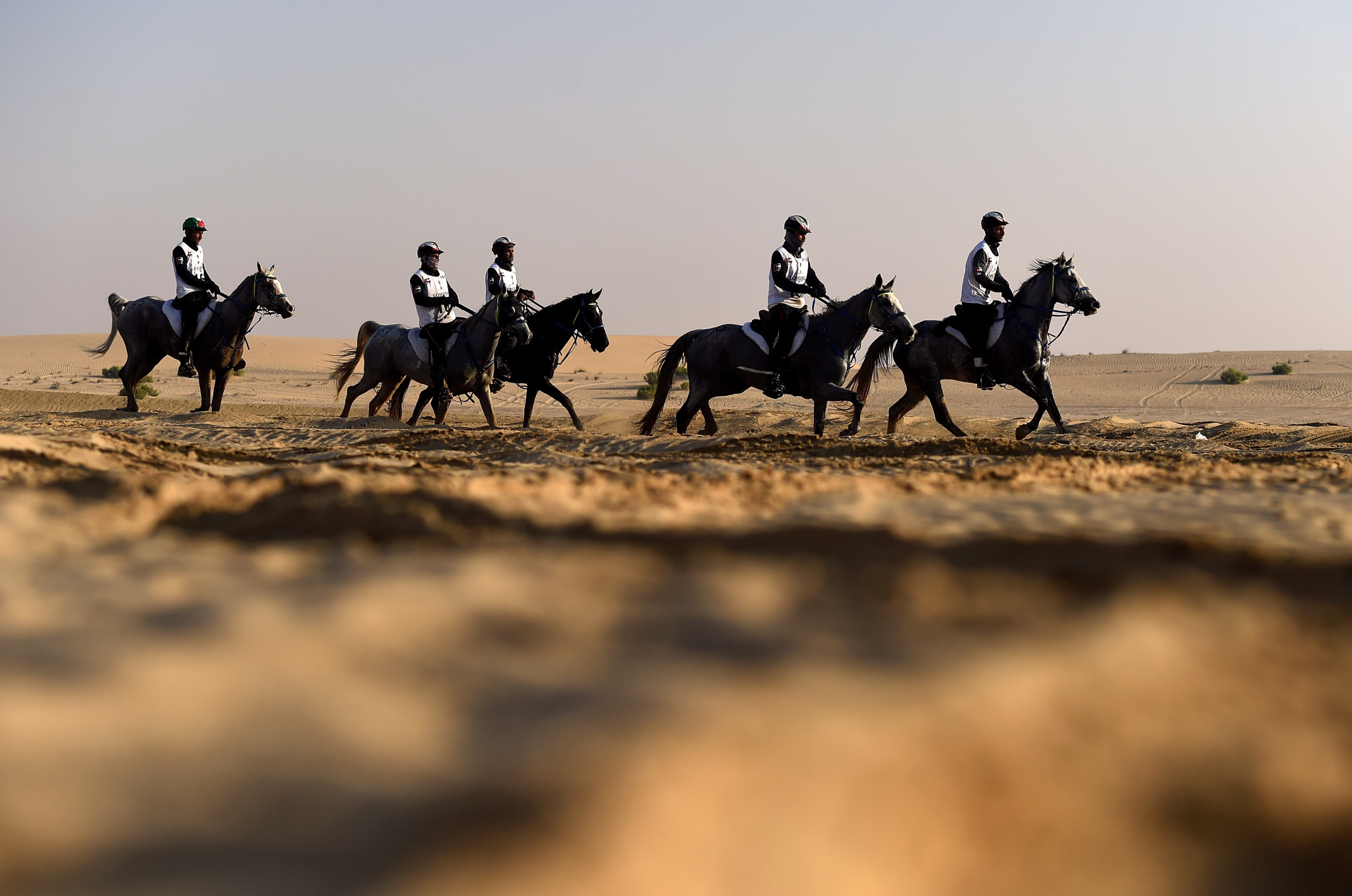 The International Equestrian Federation (FEI) Endurance Temporary Committee held its third in-person meeting following discussions with stakeholders regarding the future of the discipline.

The Endurance Temporary Committee is currently reviewing the sport and held a number of meetings to receive feedback on topics such as rest periods, access to water, the qualification system and anti-doping violations.

It has since held its third-in-person meeting, attended by France's Stéphane Chazel, a member of the currently defunct elected FEI Endurance Technical Committee.

Martha Misheff of the United States, a member of the FEI Veterinary Committee, was also invited to attend the meeting.

Chazel and Misheff acted in an advisory role during the meeting, sharing their expertise and insights on the future and sustainability of equestrian.

During the meeting, the Committee summarised the conclusions of the discussions with the stakeholders and discussed rule changes that are still to be addressed, such as optimising the performance of FEI officials.

"The input from the groups and the ability to dialogue with our stakeholders has been an invaluable contribution to the Committee's deliberations," said FEI vice president Mark Samuel.

"We noted a great deal of alignment in thinking on most subjects and a notable spirit of engagement and optimism.

"The priority now is to distill our work into proposals and topics of interest for consideration at the FEI Sports Forum in April."

The Forum, to be held from April 15 to 16, will have a day dedicated to the future of the endurance discipline.

The Temporary Committee was set up last October following the cancellation of the endurance riding event amid confusing circumstances at last year's World Equestrian Games (WEG) in the American town of Tryon .

Athletes were misdirected at the start of the race and the competition had to be stopped after the first loop.

The event was restarted but then cancelled due to bad weather and conditions on the trail.

The fallout saw Spain's Ignasi Casas Vaque provisionally relieved of his duties as deputy chair and as a member of the Endurance Committee, pending legal proceedings for alleged incorrect behaviour at the WEG.

Dr Brian Sheahan of Australia, chair of the Endurance Committee, also resigned due to ill health.

FEI President Ingmar De Vos criticised the "win at all costs" mentality of endurance racing at the time.

"We need to bring the discipline back to the principles of the FEI where welfare of the horse and horsemanship prevail," he said.