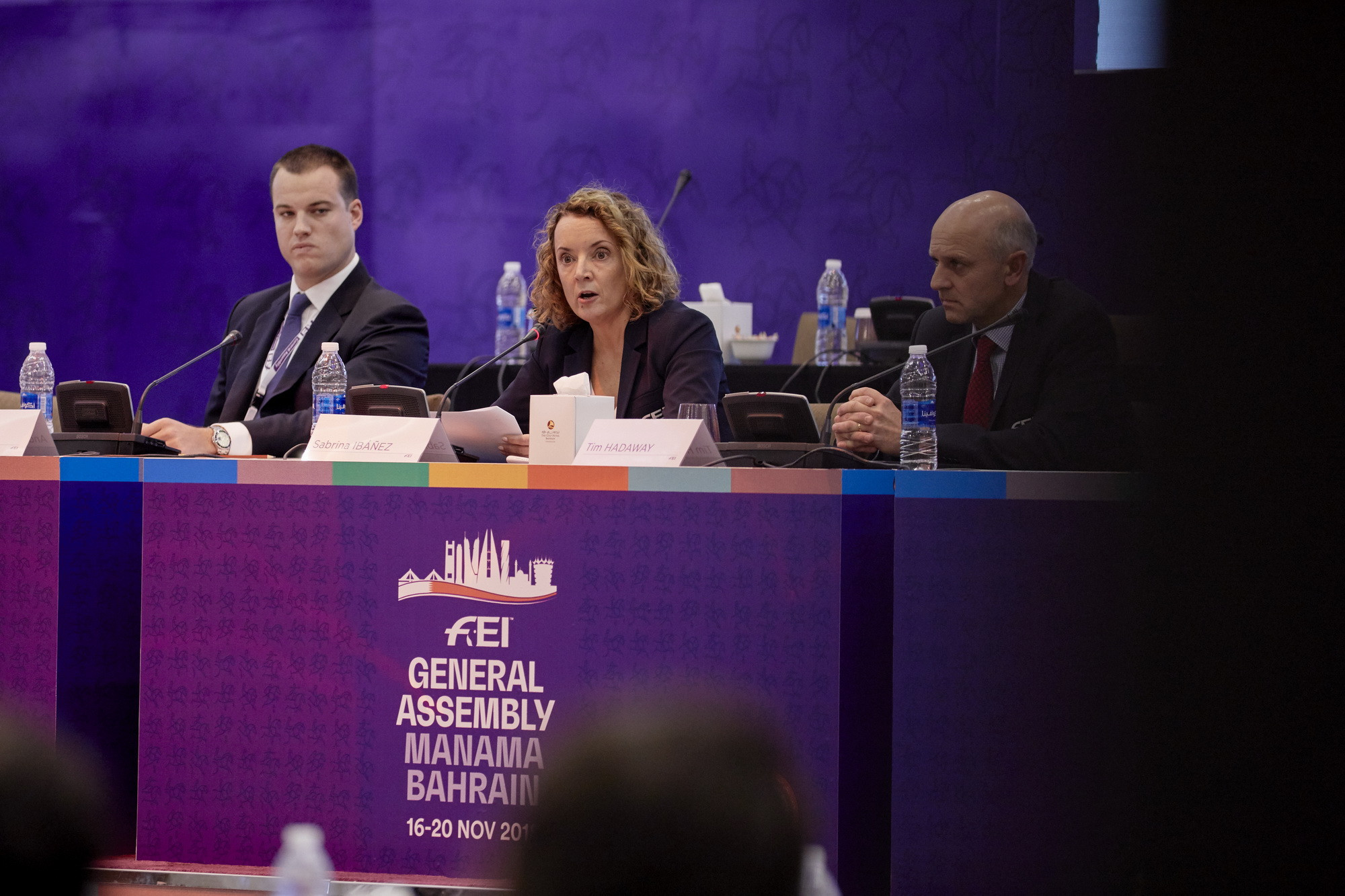 An investigation into the endurance event at this year's World Equestrian Games in Tryon has concluded that there were "multiple issues".

Endurance was beset with problems at the event in the United States with athletes first misdirected at the start of the race on September 12.

FEI officials halted the action after the first loop and the event was restarted as a 120 kilometre competition.

It was claimed that this was the only "pragmatic solution" as there was no possibility to reschedule the event for the following day.

However, the entire competition was then cancelled due to bad weather on the course.

It meant that neither the individual or team medals were awarded.

The FEI instructed the independent Equestrian Community Integrity Unit (ECIU) to investigate while Spain’s Ignasi Casas Vaque was provisionally relieved of his duties as deputy chair and member of the Endurance Committee.

This was pending legal proceedings for alleged incorrect behaviour.

According to the ECIU, issues behind the false start included a lack of communication between officials, particularly the lack of radios, and also between the Organising Committee, National Federations and athletes.

Delays to the preparation of the vet gate and the endurance trail, and the decision to maintain a full schedule of events at the Tryon International Equestrian Center that "stretched an already under-resourced team" were also criticised.

A second report has been provided by the ECIU to the FEI regarding the allegations of misconduct, which will be reviewed by legal staff to see if any disciplinary proceedings should be brought.

FEI secretary general Sabrina Ibáñez said that CHF1 million (£783,000/$1 million/€880,000) had been invested into the endurance track by the governing body, in addition to other financial support provided to the Organising Committee.

She acknowledged that "multiple factors" had contributed to the problems.

Questions from the floor were heard on the weather and the suitability of Tryon for the event.

Possible reimbursements to National Federations that sent endurance athletes and horses to the Games was also raised.

Tryon stepped in as a late host of the Games in 2016 after Bromont in Canada withdrew.

FEI President Ingmar De Vos, who is due to be reelected unopposed tomorrow, told insidethegames that future editions could see the disciplines held in different places and not all together.

Ibáñez said today that this "does not necessarily mean the end of the FEI World Equestrian Games and bids to host all-discipline Games will still be considered".