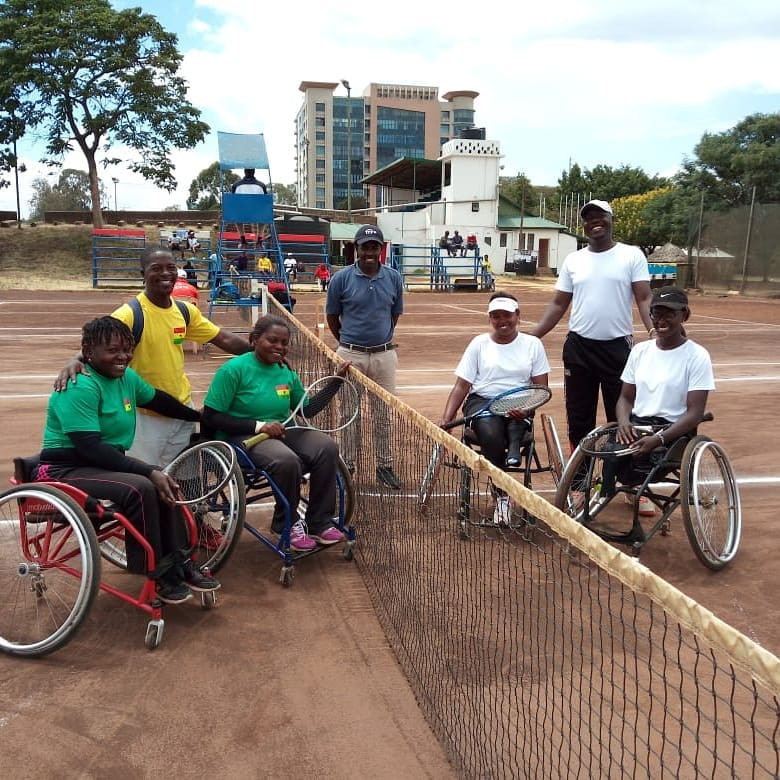 Kenya have advanced into the final of both the men’s and women’s draws at the International Tennis Federation World Team Cup Africa Qualifier in Nairobi with wins over Tanzania and Ghana today.

Playing on clay courts at the Nairobi Club the women’s team of Asiya Mohamed Sururu and Jane Ndenga saw off their opponents 3-0.

That followed another 3-0 win over Tanzania on Thursday (February 14).

On the men’s side Kenya’s team of Collins Omondi and Peter Munuve are now set to play South Africa in their final after also beating Tanzania.

The winners of the qualification tournament will advance into the World Team Cup Finals, scheduled to take place at Israel’s Larry and Mary Greenspon Israel Tennis Centre in Ramat Hasharon from May 13 to 18.

The Americas qualification tournament has already taken place, from which the United States’ men and Colombia’s women advanced.