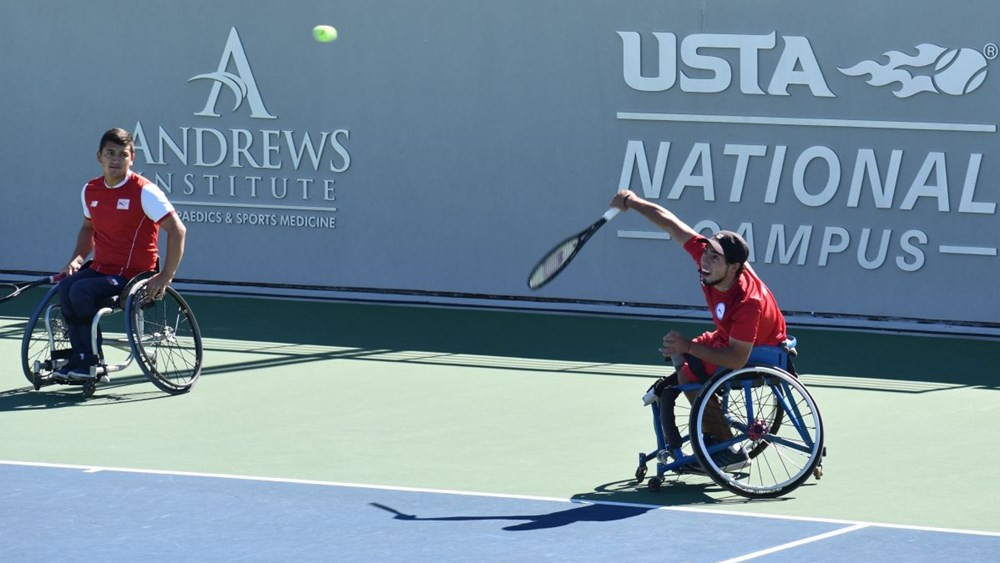 The US had already made it through before today’s play at the USTA National Campus, while Chile reached the final with a demolition of Mexico in their last round robin tie today.

In two singles and one doubles rubber, they advanced for the loss of just two games.

With the tie already won, Sepulveda and Cataldo then came out together and won the doubles 6-1, 6-0.

Last year Chile lost to the US in the final, so they will now be looking for revenge in tomorrow’s contest.

Their overall head-to-head record however, is all square at 2-2.