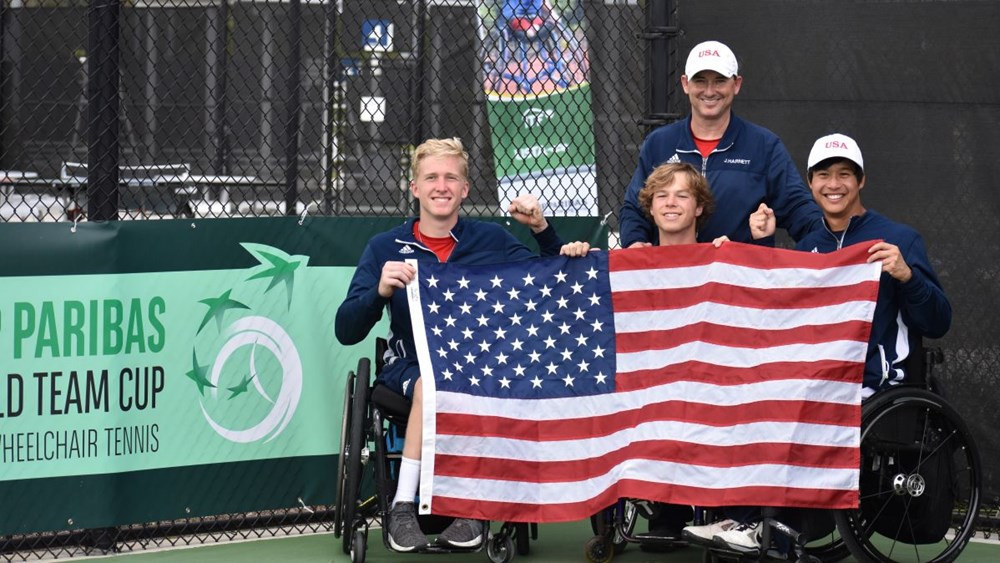 For the second year in a row the United States men’s team beat Chile 2-0 to win the final at the International Tennis Federation (ITF) World Team Cup Americas Qualifier in Orlando.

Conner Stroud got his side off to a good start at the USTA National Campus with a 6-1, 6-1 win in the opening singles rubber against Jamie Sepulveda before Casey Ratzlaff came from behind to win the second rubber and seal the match.

He beat Alexander Cataldo 2-6, 6-2, 6-2 to seal his country’s place in the World Team Cup Finals, scheduled to take place in Israel in May.

"It means the world to us," Ratzlaff said.

"To be able to get that opportunity again to play in the big competition and represent USA in the big time.

"We’ve worked really hard for this.

"It’s been tough and it was tough last year, but the other teams have improved this time."

Colombia had already won the women’s qualifying event before today’s play, after beating Mexico 2-0 in a best of three contest on Wednesday (January 30).

The World Team Finals, considered the ITF’s flagship wheelchair tennis team event, is due to take place from May 13 to 18 at the Mary Greenspon Israel Tennis Centre in Ramat Hasharon.