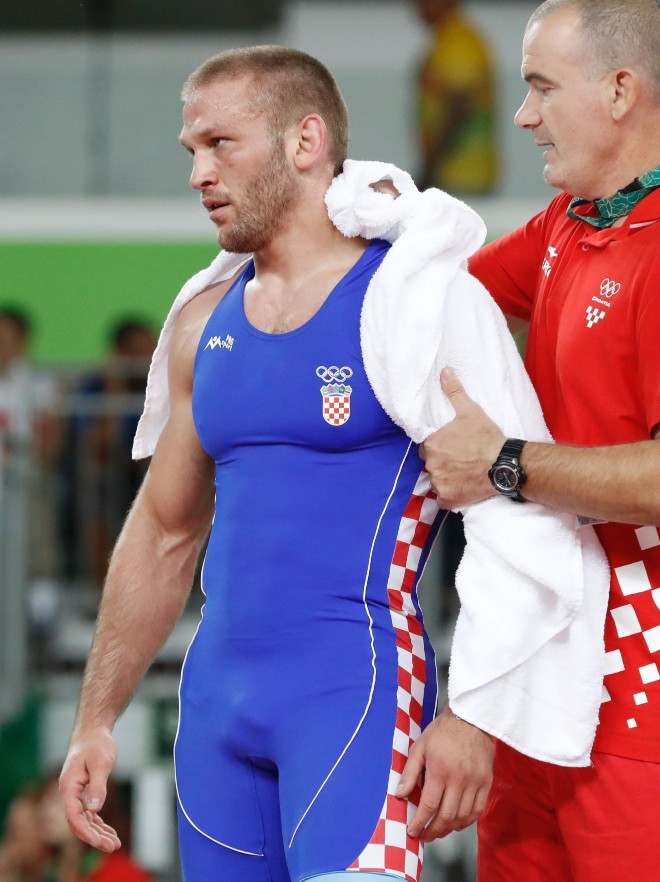 The competition, the penultimate round of this year's first UWW Ranking Series event in Greco-Roman, featured 10 finals today at the Dom Sportova Arena.

After battling into the final in Zagreb he defeated Turkey's Yunus Basar today to clinch a fifth home title.

Elsewhere, Uzbekistan and Hungary helped themselves to a pair of titles apiece.

Islomjon Bakhramov came out on top against the United States' Xavier Tramain Johnson at 63kg for the Uzbeks, with Elmurat Tasmuradov claiming another victory for the Central Asian nation by defeating Romania's Mihai Radu Mihut at 67kg.

Hungary's Robert Attila Fritsch laced up with Ramaz Zoidze of Georgia at 72kg and came out on top, with his compatriot Viktor Lorincz proving too strong for Sweden's Kristoffer Zakarias Berg at 87kg.

Daniel Aleksandrov won the Bulgarian gold as he defeated Emrah Kus at 82kg, while Russia's Ilia Borisov beat another Bulgarian in Kiril Milenov Milov at 97kg.

The next Greco-Roman Ranking Series event will be the Hungarian Grand Prix-Polyák Imre Memorial to conclude the season.

Competition will be held in Györ on February 23 and 24.