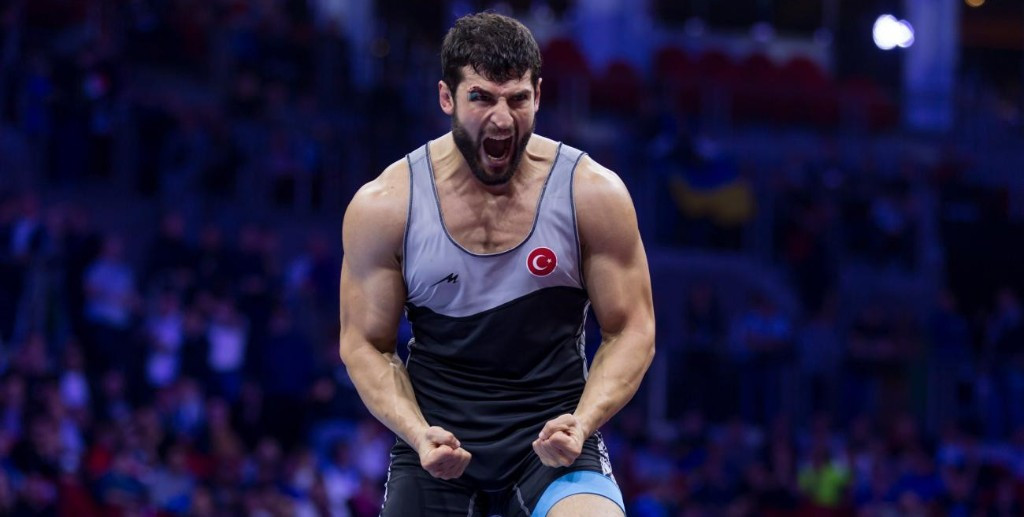 The Turk was one of four non-Russian Greco-Roman wrestlers to triumph at last year’s World Championships in Budapest in Hungary.

He defeated 2015 world champion Zhan Beleniuk of Ukraine in the 87 kilograms final to make it back-to-back global crowns.

His two biggest competitors will be a pair of Hungarian wrestlers, Viktor Lőrincz and Erik Szilvassy.

Lőrincz, a Rio 2016 Olympian, is a two-time world bronze medallist and has represented Hungary at every World Championships since 2011.

Szilvassy, the under-23 world champion at 85kg in 2017, will use this weekend as an opportunity to try to overthrow Lőrincz and take national supremacy before the selection process begins for Hungary's 2019 World Championships team.

Although Başar is the only world champion competing in Zagreb, the field also features two silver medallists and five bronze medallists.

The silver medallists are Turkey’s Emrah Kuş and Bulgaria’s Kiril Milov, who will contest the 82kg and 97kg categories respectively.

Among the bronze medallists are Turkey’s Ekrem Öztürk at 55kg and Rahman Bilici at 63kg.

Bulgaria’s Aik Mnatsakanian and Poland’s Gevorg Sahakyan also feature on the five-strong list and will be battling for honours at 72kg, while South Korea’s Kim Minseok, a 130kg competitor, completes the quintet.

There will be at least one world medallist in seven of the 10 weight classes.

South Korea’s Kim Hyeonwoo and Uzbekistan’s Elmurat Tasmuradov are the two past Olympic medallists that are traveling to Zagreb to compete for the eight first-place UWW Ranking Series points.

Qualification and elimination rounds are set to be held tomorrow.

The repechage bouts, bronze medal matches and finals are then due to follow on Sunday (February 10).