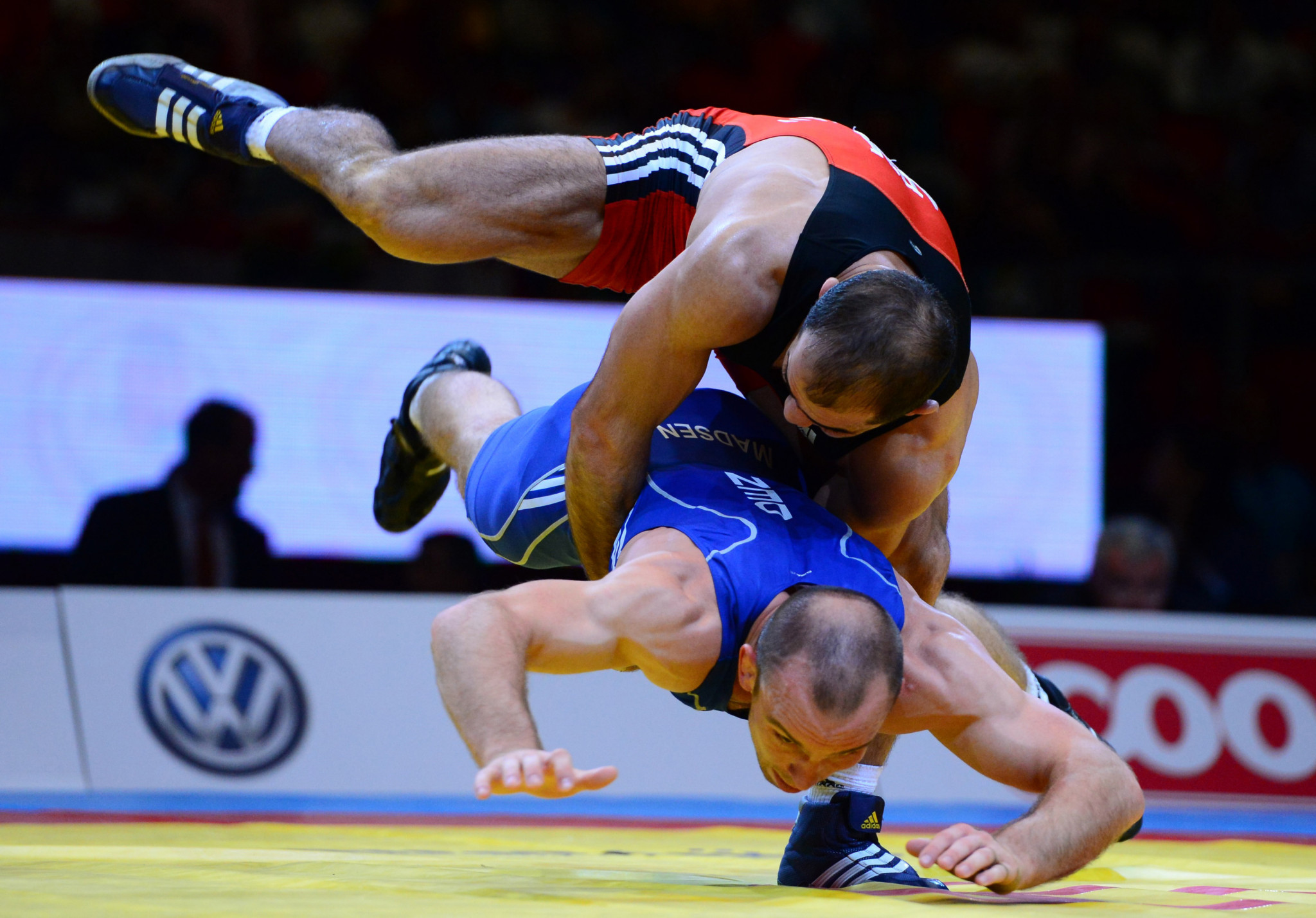 Rudik Mkrtchyan won Armenia's first gold of the day, defeating Florin Tita of Romania in the 55 kilograms final at the Salle Serge Leyrit.

He beat Mamadassa Sylla of hosts France in the final, with Yasin Ozay, another Frenchman, securing bronze.

Hrant Kalachyan got Armenia's third gold, winning against Artem Manasov of Russia in the final of the 72kg category.

Murad Musaev then added another medal to Russia's tally, taking bronze after triumphing in the third-place bout.

The fourth gold for Armenia came in the 77kg final, when Arsen Julfalakyan defeated Evrik Nikoghosyan of France.

The bronze medal in that category went to Vlad Mariea George of Romania.

Russia added a gold to the silver and bronze they had collected when Alan Ostaev beat Algeria's Bachir Sidazara in the 87kg final.

Hosts France won their first gold medal of the competition through Melonin Noumonvi in the 97kg final.

He triumphed against Russia's Armen Grioryan, with Armenia's Artur Shahinyan taking the bronze.