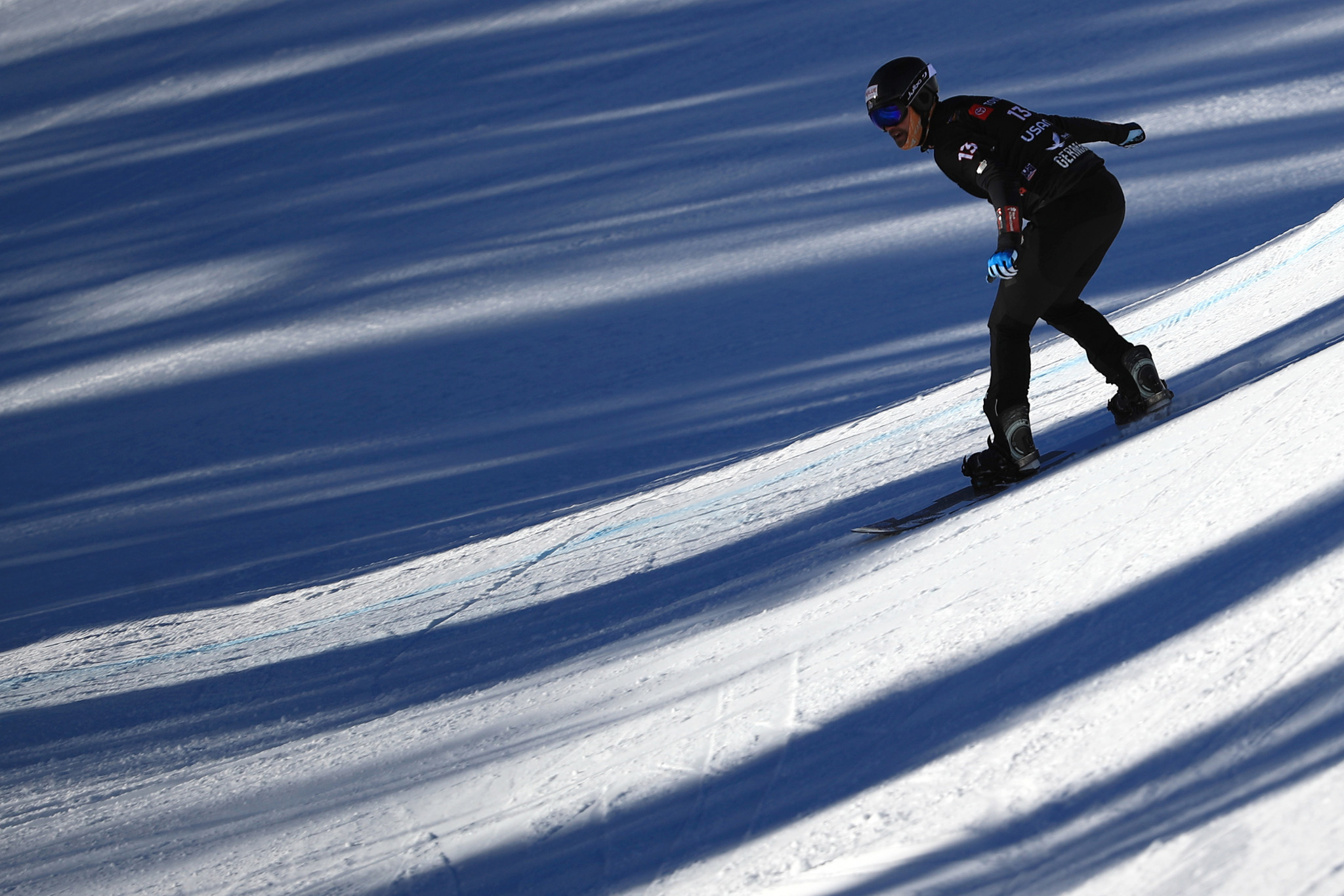 Men’s and women’s qualification is due to take place tomorrow before the finals on Saturday (February 9).

Rounding out the action will be a team event on Sunday (February 10).

He is followed by Italy’s Omar Visintin with 1,090 points and compatriot Emanuel Perathoner with 1,018.20.

Perathoner was the bronze medallist at the FIS Freestyle Ski and Snowboarding Championships, which are still taking place in Utah in the United States.

He finished behind America's Mick Dierdorff and Austria’s Hanno Douschan, the gold and silver medallists respectively.

Leading the way in the women’s World Cup standings are America's Lindsey Jacobellis and Czech Republic’s Eva Samková with 1,800 points each.

Jacobellis failed to defend her global crown in Utah, falling at the semi-final stage as Samková went onto claim the gold medal.

Great Britain’s Charlotte Bankes, the world silver medallist ahead of Italy’s Michela Moioli, is third in the rankings with 1,000 points.

The stop in Feldberg is the fourth of six on the 2018-2019 FIS Snowboard Cross World Cup calendar.