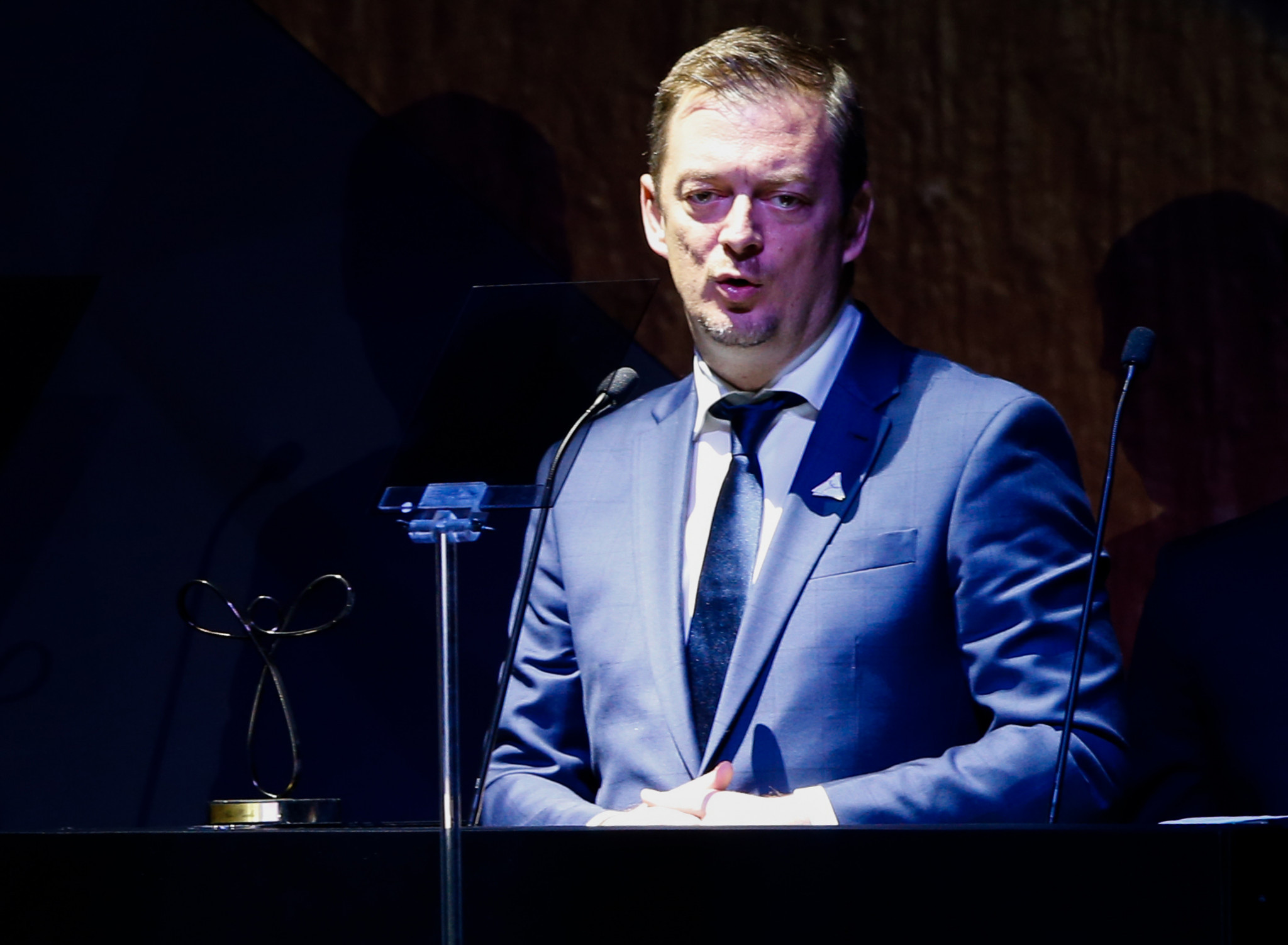 The IPC revealed the suspension would be fully lifted on March 15.

The decision paves the way for Russian athletes to compete at the 2020 and 2022 Paralympic Games in Tokyo and Beijing after the country was banned from Rio 2016 and forced to participate as neutrals at Pyeongchang 2018.

They will only be able to take part if they have met the specified testing requirements, however.

The RPC, banned by the IPC in August 2016 following the revelations of state-sponsored doping in Russia, has been warned that a failure to adhere to the requirements outlined by the IPC will result in the suspension being reinstated.

Russia, controversially reinstated by the World Anti-Doping Agency (WADA) last year, must also not be declared non-compliant before December 31, 2022 otherwise the ban on the RPC could be reimposed.

Other conditions include the RPC contributing by December 31 to the IPC's "significant costs" which arise from the increased testing of Russian athletes.

The RPC must also provide reports on their progress in meeting the conditions to the IPC every six months.

All relevant bodies should be able to carry out their respective anti-doping activities in Russia without external interference, the IPC said, while the RPC must remain compliant with the IPC Anti-Doping Code.

IPC President Andrew Parsons confirmed 69 of the 70 reinstatement criteria had been met by the RPC but said the organisation could not fully lift the ban on the RPC as Russia has still not accepted the findings of the McLaren Report.

The IPC's taskforce on Russia unanimously agreed the reinstatement criteria regarding the McLaren Report had not been met - a statement which contradicts WADA.

But the IPC Governing Board claimed it was unfair to punish athletes for Russia's ongoing refusal to accept the hard-hitting report from Canadian lawyer Richard McLaren and an indefinite suspension of the RPC was "no longer necessary and proportionate".

"At our meeting the Board concluded that disappointingly Russia most probably will never accept the findings of the McLaren Report, bearing in mind it has not provided any proper response to it since its publication in July 2016," Parsons told a press conference in Bonn.

"Therefore, the Board was faced with a fairly straight-forward question: should we dig our heels in and continue waiting for a very unlikely Russian response to the McLaren Report - a move that will keep the RPC suspended indefinitely and, as a result, Russian Para-athletes ineligible to compete - or do we consider whether it is possible to find another way forward to enable the RPC to comply with its IPC membership obligations?

"If Russia will not accept the findings of the McLaren Report then we can only lift the suspension under strict conditions.

"The Paralympic Movement and Para-athlete community are now ready to welcome the RPC and Russian Para-athletes back into the fold but they should be under no illusions whatsoever that their every action going forward will be heavily scrutinised."

IPC Athletes’ Council chairperson Chelsey Gotell admitted athletes may disapprove of the Governing Board scaling back its criteria but claimed the organisation would take swift and appropriate action if Russia fails to meet the post-reinstatement conditions.

"In light of the decision that has been made I think it is time that as a global athlete community, we move forward, welcoming our fellow Para-athletes from Russia back into our movement," the Canadian, a 12-time Paralympic medallist, said.

"We all know that actions speak louder than words and that any detour from playing by the rules will again be heavily scrutinised by the athlete community, the IPC and the whole world.

"It is now up to the Russian Federation, RUSADA, the RPC and Russian Para-athletes to prove to the rest of the world that the culture has changed within their sport system."

The decision from the IPC Governing Board leaves the International Association of Athletics Federations (IAAF) as the only governing body which Russia remains suspended from following the widespread doping scandal.

The IAAF has demanded the Russian Athletics Federation, which has been suspended since November 2015, to "take responsibility" for its role in the doping crisis and provide access to data from the Moscow Laboratory.