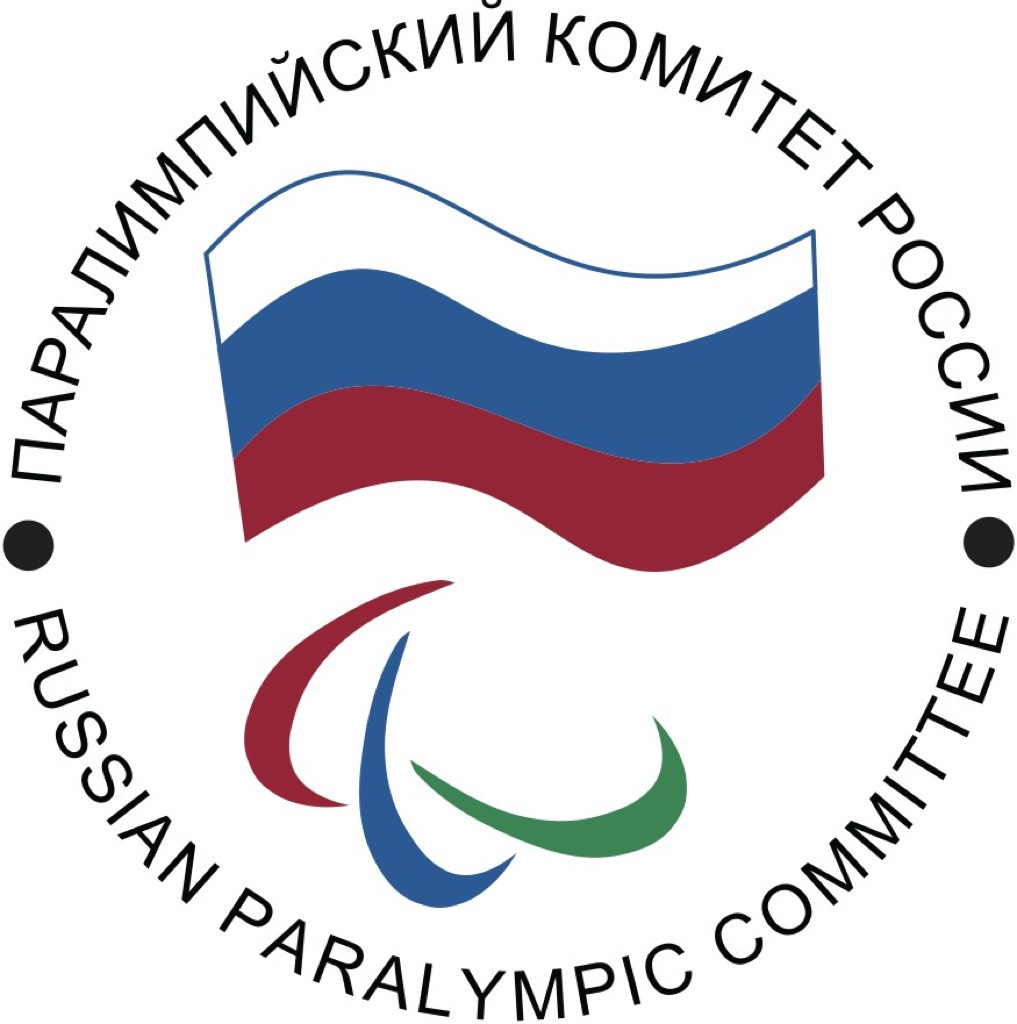 It is the last remaining criteria Russia must meet if the IPC is to reinstate the RPC.

Parsons declined to reveal the exact number the RPC had paid but claimed he was "optimistic" the IPC would be given the full amount sooner rather than later.

Once the remaining balance is paid, the IPC Taskforce will convene before making a recommendation to the Governing Board, who will take the final decision on Russia's reinstatement.

The final payment does not guarantee the lifting of the Russian suspension, however, as Parsons warned last month that other factors could be taken into account by the Taskforce.

Russian authorities must provide WADA access to the data and samples stored at the Moscow Laboratory by December 31 or RUSADA's ban could be reinstated.

WADA President Sir Craig Reedie last week gave a 100 per cent guarantee that they would gain access to the laboratory, sealed off as part of a federal investigation, by the deadline.

Parsons previously claimed the IPC were "confident" the rest would be paid as it was "not a huge amount of money, especially when you compare it to the International Olympic Committee case".

The IOC fined the Russian Olympic Committee $15 million (£11.5 million/€13 million) as punishment for the country's "systematic manipulation" of the anti-doping system at major events including Sochi 2014.

The IPC banned Russia on the eve of the 2016 Paralympic Games in Rio de Janeiro following publication of the McLaren Report which claimed a total of 35 doping samples involving Russian Paralympic athletes between 2012 and 2015 were covered-up.

According to the second part of the McLaren Report, delivered in December 2016, six unnamed Russian gold medallists at Sochi 2014 were found to have had their urine samples tampered with.

The suspension was extended earlier this year by the IPC to include Pyeongchang 2018 and Russian athletes were forced to compete as neutral athletes.