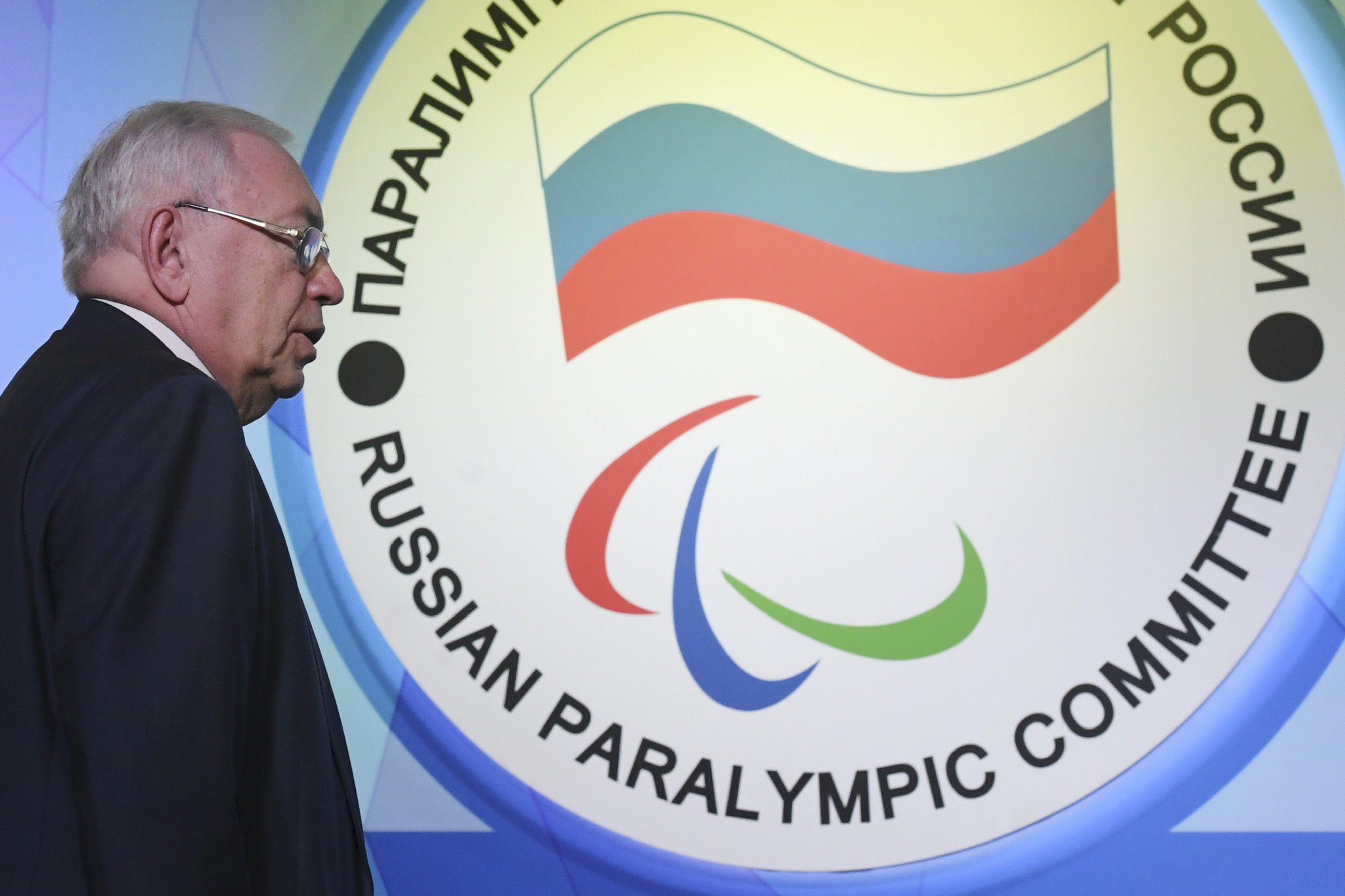 Pavel Rozhkov, the RPC's first vice president, told Russian media including state news agency TASS: "It is difficult to predict what to expect from the upcoming session.

"We are optimistic as we have implemented all required criteria.

"It is hard to guess what will be said there [at the session], since in the course of two-and-a-half years there have been no direct accusations against the Paralympians and the RPC.

"Their requirements for us, in particular 67 provisions set by the roadmap, have been implemented, all necessary measures were carried out and all documents have been submitted and accepted.

"We are now waiting."

The IPC is due to announce its decision over the reinstatement of the RPC after its four-day Governing Board meeting in London last month.

The RPC has been suspended since August 7, 2016, when the IPC announced, in the wake of revelations concerning the orchestrated doping of Russian athletes and Para-athletes, that the Russian team would be barred from taking part at the Rio 2016 Paralympics.

On August 23, 2016, the Court of Arbitration for Sport upheld the IPC's ruling which had followed a report on Russian doping activity delivered a month earlier by the World Anti-Doping Agency (WADA) Independent Commission, chaired by Canadian sports law professor Richard McLaren.

RUSADA compliance was the remaining request on behalf of the IPC regarding the membership reinstatement of the RPC.

Rozhkov added that the RPC is actively involved in training athletes for the Tokyo 2020 Paralympics and the Beijing 2022 Winter Paralympics.

"We continue full-steam with preparations for the Paralympic Games in Tokyo and Beijing," Rozhkov said.