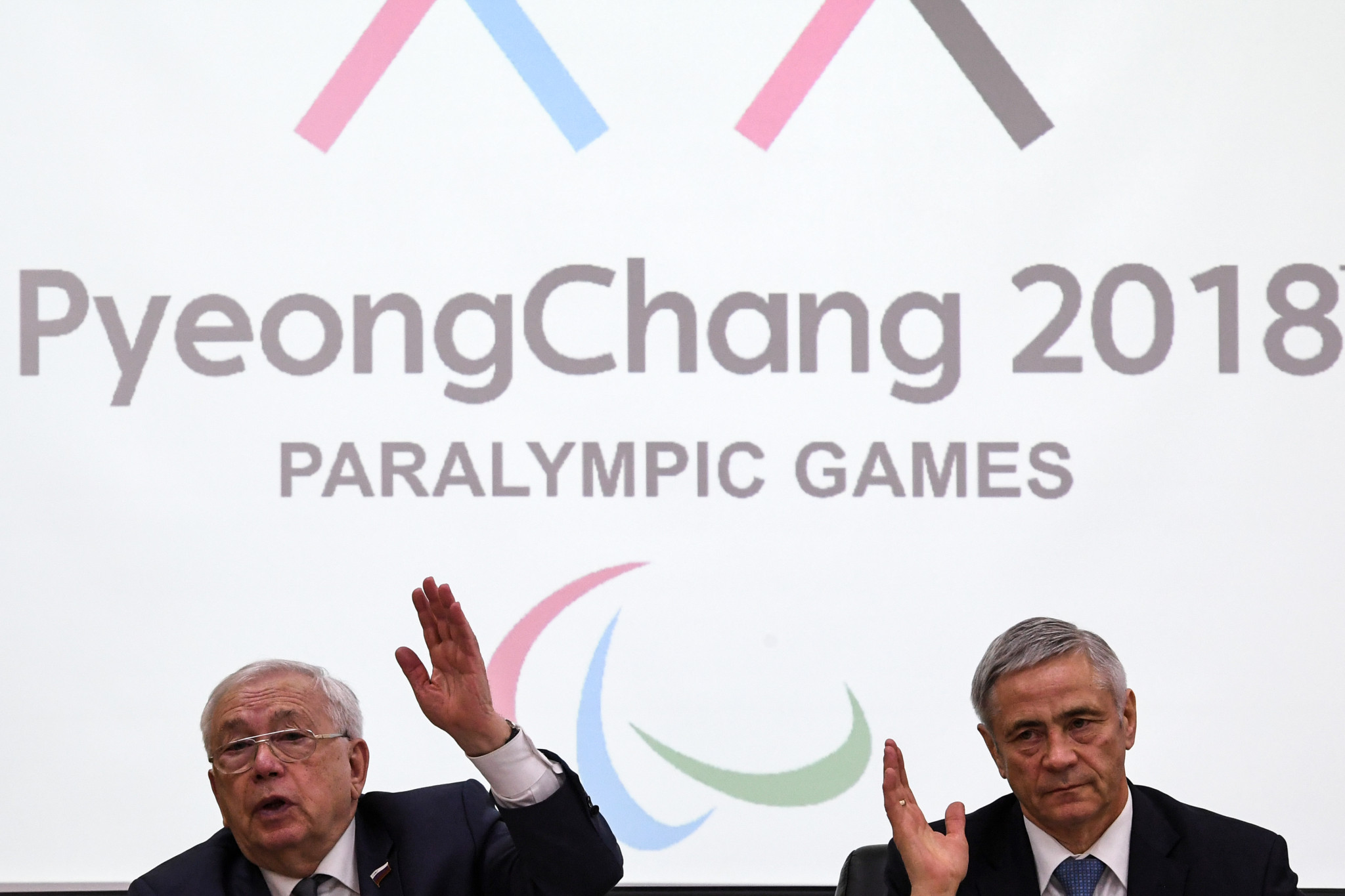 The RPC remains banned by the global Paralympic body as a result of the Russian doping scandal, although the news marks another step towards the RPC's reinstatement.

Payment of all their expenses in relation to the issue was demanded by the IPC as a condition of the RPC's potential route back, with TASS reporting that the RPC has now stumped up €257,000 (£231,000/$292,500) in a bid to resolve the issue.

IPC President Andrew Parsons has said that the RPC's status could be reviewed in early 2019, while Russia's Sports Minister Pavel Kolobkov said he hopes the RPC will be reinstated in January.

Parsons said half of the money had been paid in November, with the cash the last remaining criteria the RPC had to meet.

"I hope that we will soon finish this work by having implemented the remaining requirements," Kolobkov reportedly said.

However, much will depend on whether WADA decides to ban RUSADA once again next month.

Their suspension was lifted in September on the condition that WADA officials be allowed to access data from the Moscow Anti-Doping Laboratory by December 31 at the latest.

However, yesterday WADA announced their team had left Moscow empty-handed after Russian authorities claimed the inspection team's equipment had not been certified under the country's laws.

It means RUSADA could now be banned again, which would be a huge blow to the RPC, which depends on RUSADA remaining compliant.

WADA’s independent Compliant Review Committee (CRC) will meet on January 14 and 15 to review the situation, with their recommended action then passed to the Executive Committee to make the final decision.