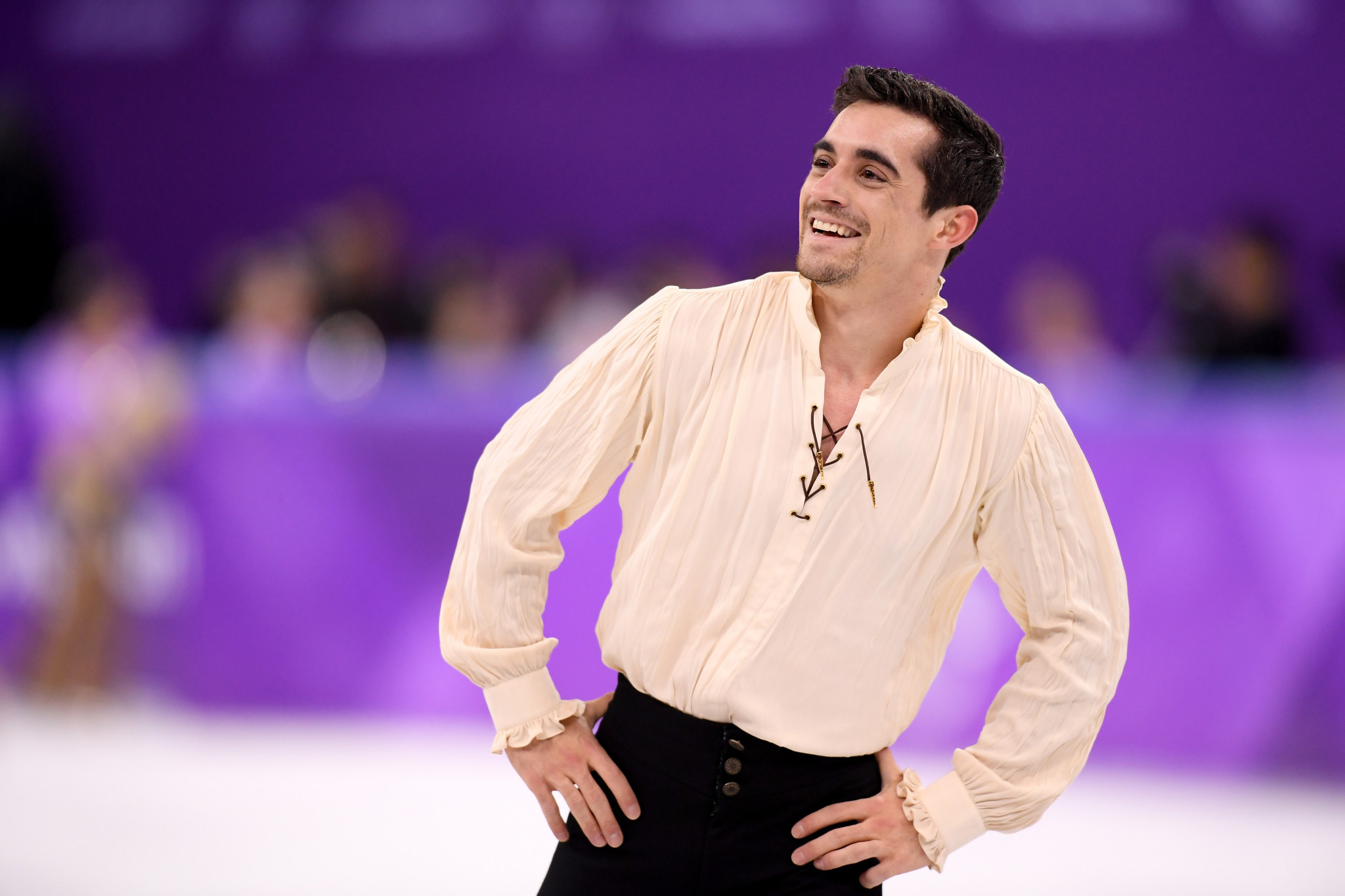 Spain's Javier Fernandez will aim to maintain his domination of the men's event at the European Figure Skating Championships with Russia's Alina Zagitova seeking a second women's title in Minsk.

Competition is scheduled to begin tomorrow at the Minsk Arena in the Belarus capital, which will host the second edition of the European Games in June.

Two-time world champion Fernandez has won the men's event for the past six years and will hope to continue his domination.

The Spaniard is yet to compete this season, which could offer a chance for rivals to dethrone him.

Fernandez will end his career following the Championships.

Russia's reigning world and European bronze medallist Mikhail Kolyada will expect to mount a challenge along with his compatriot Maxim Kovtun.

The Czech Republic's Michal Brezina is also viewed as a contender to secure a podium finish.

Zagitova will be the favourite for the women’s title with the 16-year-old boasting the highest score so far this season.

She stormed to victory at last year's European Championships en-route to earning gold at the Pyeongchang 2018 Winter Olympics.

Zagitova will begin her campaign tomorrow with the ladies event and pairs competition beginning with the short programmes.

Evgenia Tarasova and Vladimir Morozov will look to defend their pairs crown, with the Russian duo coming up against International Skating Union Grand Prix of Figure Skating Final champions Vanessa James and Morgan Cipres of France.

The three-time world champions will hope to fend off competition from Russia's Victoria Sinitsina and Nikita Katsalapov.

The second Russian pairing of Alexandra Stepanova and Ivan Bukin could also pose a threat, as well as Italy's Charlene Guignard and Marco Fabbri.

The Championships will take place until Sunday (January 27).