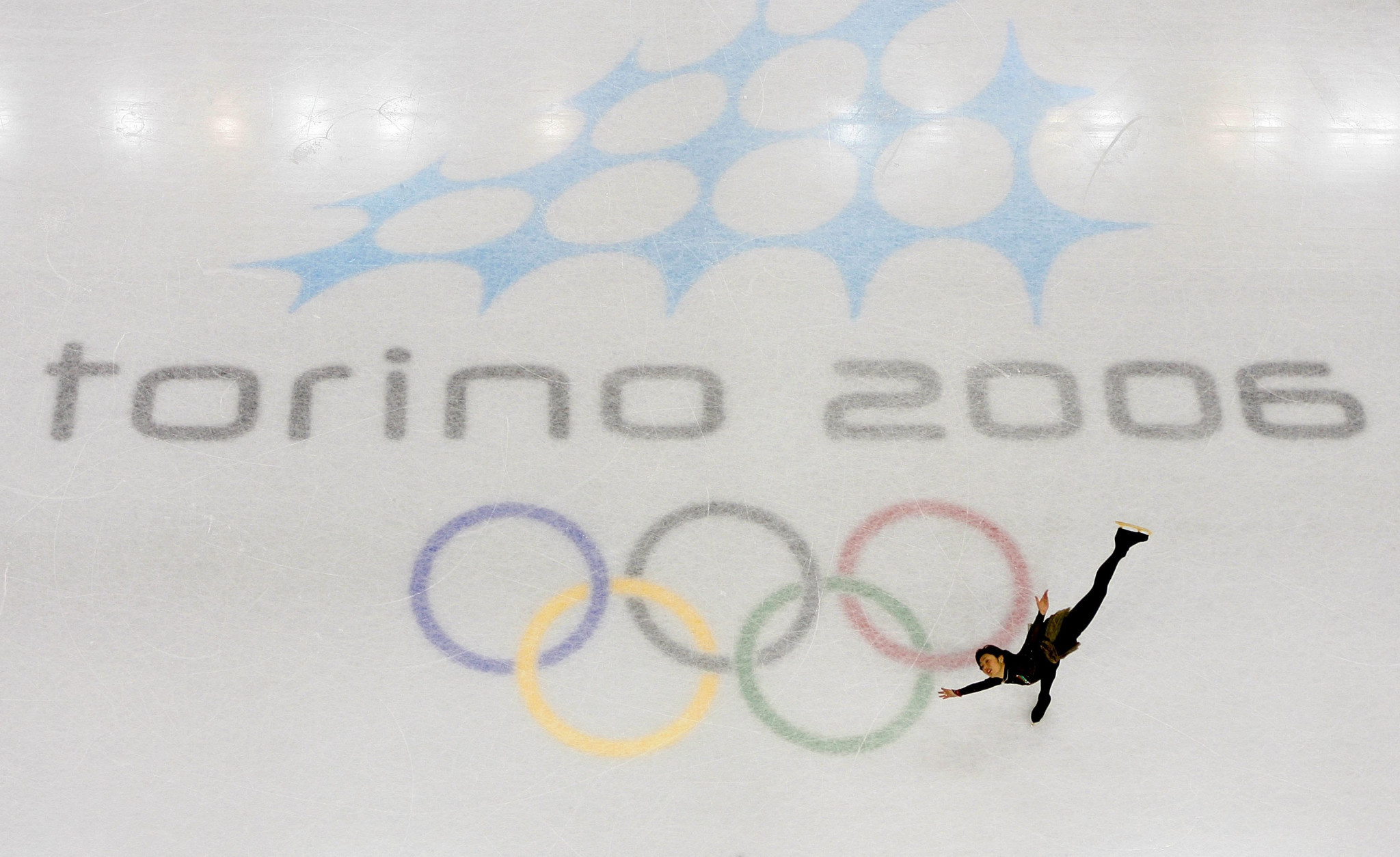 Competition will take place at the Torino Palavela in the Italian city, the host of the 2006 Winter Olympic and Paralympic Games.

It will be organised by the Federazione Italiana Sport del Ghiaccio.

Both figure skating and short track was held at the venue during the 2006 Olympics, while it also staged the 2007 Grand Prix Final.

The 2010 World Figure Skating Championships were held there as well as events at the 2007 Winter Universiade.

The Grand Prix Final is the flagship conclusion to the ISU's seasonal circuit, with skaters bidding to earn a place during the previous six legs of the campaign.

Turin will play host between December 5 and 8 after Grand Prix stops in the United States, Canada, France, China, Russia and Japan.

The ice dance crown went to Madison Hubbell and Zachary Donohue of the US with ice dance honours claimed by France's Vanessa James and Morgan Ciprès.