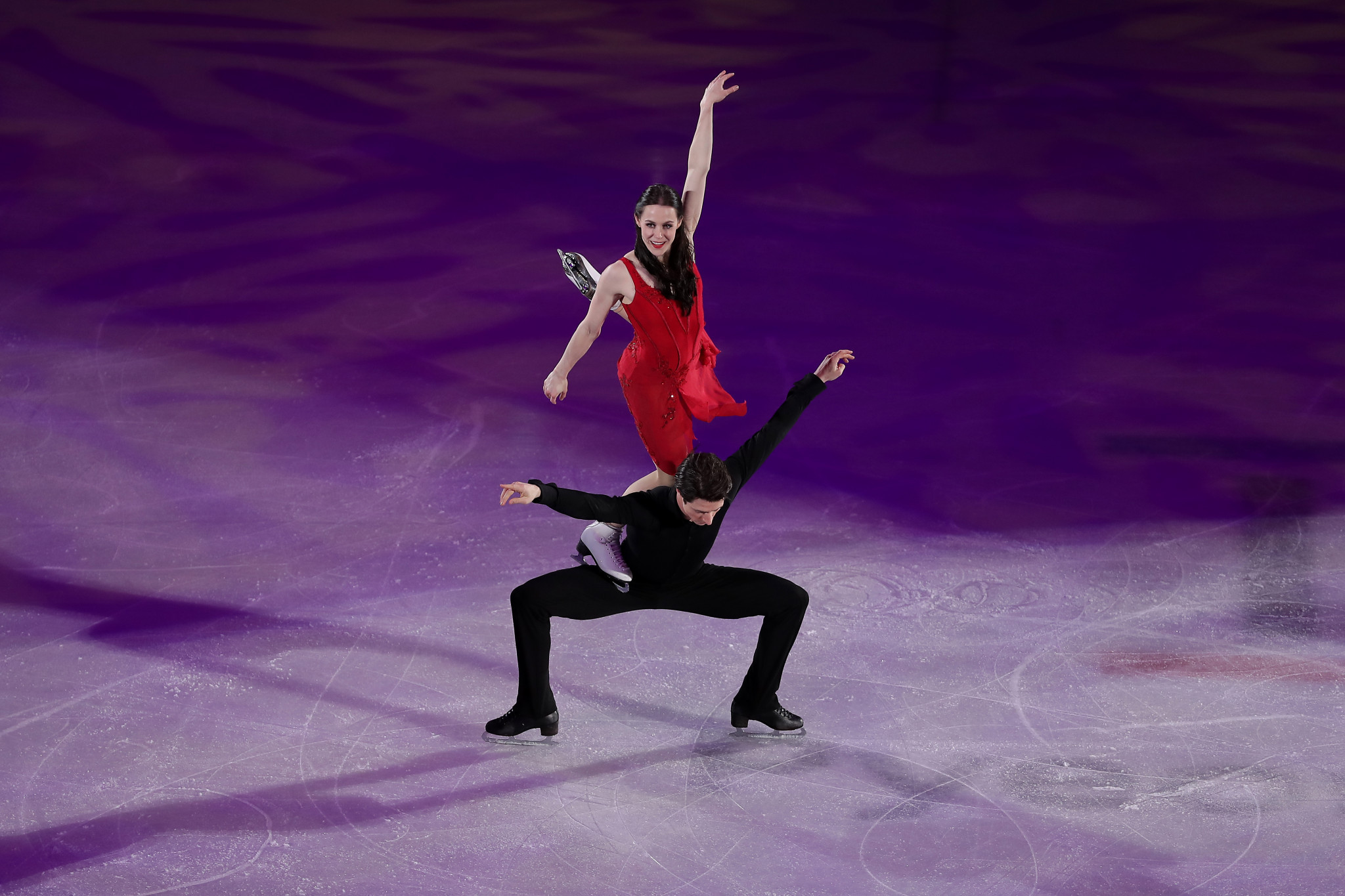 Tessa Virtue and Scott Moir, the most decorated figure skaters in Winter Olympic Games history, have been inducted into Canada’s Walk of Fame.

The ice dance gold medallists from Pyeongchang 2018, who became the youngest ice dance champions of all time when they won their first gold at Vancouver 2010 aged 20 and 22, have joined a prestigious list of inductees including poet and singer-song writer Leonard Cohen, astronaut Chris Hadfield and Tony and Emmy award-winning actress Andrea Martin.

As well as their Olympic titles, in their 20 seasons competing together Virtue and Moir won three world titles including during an unbeaten season in 2017.

Their ice dance victory at the Vancouver Winter Olympics broke a 34-year stranglehold on the event by European skaters.

Thank you, @CWOFame, for this incredible honour! It was a celebration we’ll never forget ??? pic.twitter.com/smP0ZxYgrE

The ceremony to officially induct them into the Walk of Fame took place last week at the Sony Centre in Toronto and it was then broadcast on CTV yesterday.

Members of the public can nominate Canadians for induction across five areas: Arts and entertainment, business and entrepreneurship, philanthropy and humanities, science and technology and sports and athletics.

Any prospective inductees must have made an impact on Canadian heritage, have at least 10 years’ experience in their field with an established body of work and represent "the essence of what it means to be Canadian".

Other Olympians to be inducted into the Walk of Fame include another figure skater, Barbara Ann Scott, who was inducted in 1998, 100 metres sprinter Harry Jerome and ice hockey legend Wayne Gretzky.