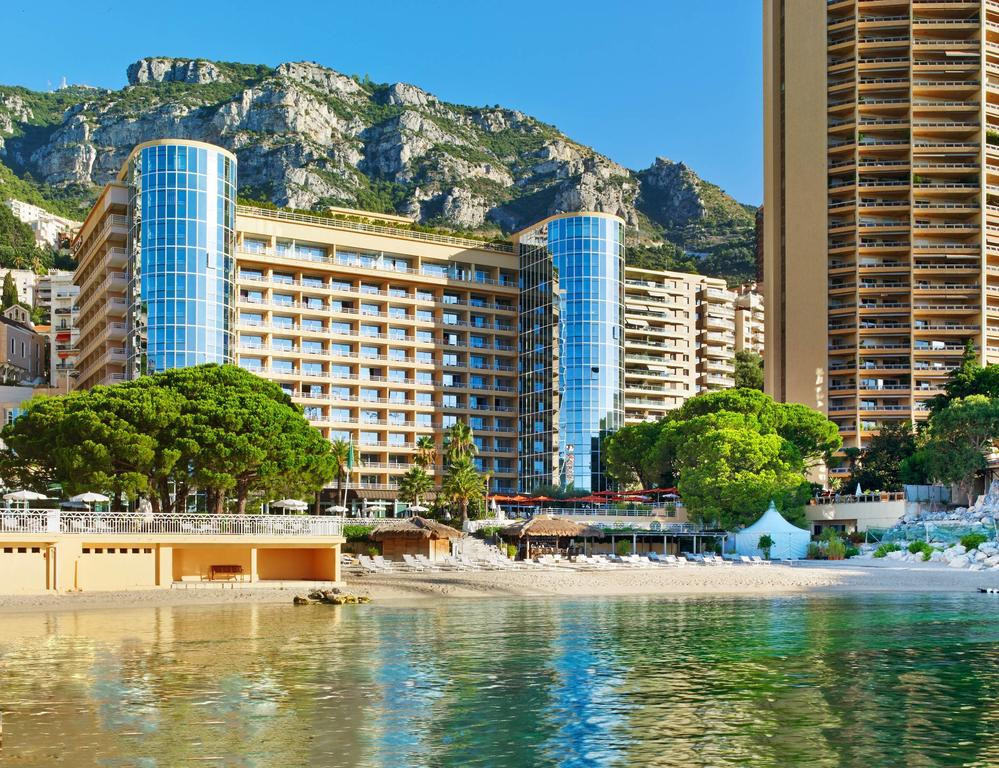 A ban on Russia that has already lasted more than three years is set to be extended by the International Association of Athletics Federations (IAAF) here tomorrow, while Budapest is expected to be officially awarded the 2023 World Championships.

The Russian Athletics Federation (RusAF) was initially suspended by the IAAF in November 2015 following allegations of widespread state-supported doping.

The ruling IAAF Council has since voted to uphold the suspension eight times and are expected to extend it until at least into 2019 when they discuss the issue at their second day of their end-of-year meeting tomorrow.

Norwegian Rune Andersen, head of the IAAF Taskforce on Russia, is expected to recommend to the meeting taking place in the five-star beach resort that the suspension been maintained because some of the key criteria have still not been met.

These include that Russian authorities must provide access to the data from testing of samples at the Moscow Laboratory from between 2011 and 2015, so that the Athletics Integrity Unit can determine whether any suspicious findings should be investigated.

The IAAF, under its President Sebastian Coe, are expected to insist Russia cannot be reinstated until this process is completed.

If the ban is not lifted tomorrow, it means Russia will again not be able to compete under its own flag at next year's European Indoor Championships in Glasgow next February as the IAAF Council is not due to meet again until March.

"We need to see things out to the end," France's Bernard Amsalem, a member of the IAAF Council, told news agency Agence France-Presse.

"We imposed conditions and if those conditions aren't fulfilled, then we must extend the suspension of Russia.

"What would we do if WADA isn't able to get access to the laboratory data between now and December 31?

"I know Council members, like me, who will not yield."

The IAAF are also set to officially award Budapest its 2023 World Championships, the first city to be invited to stage one of its major events under a new model which abolished bid campaigns in favour of a consultation process.

The final hurdle was cleared in December when the Hungarian Government pledged its financial support for an approved budget.