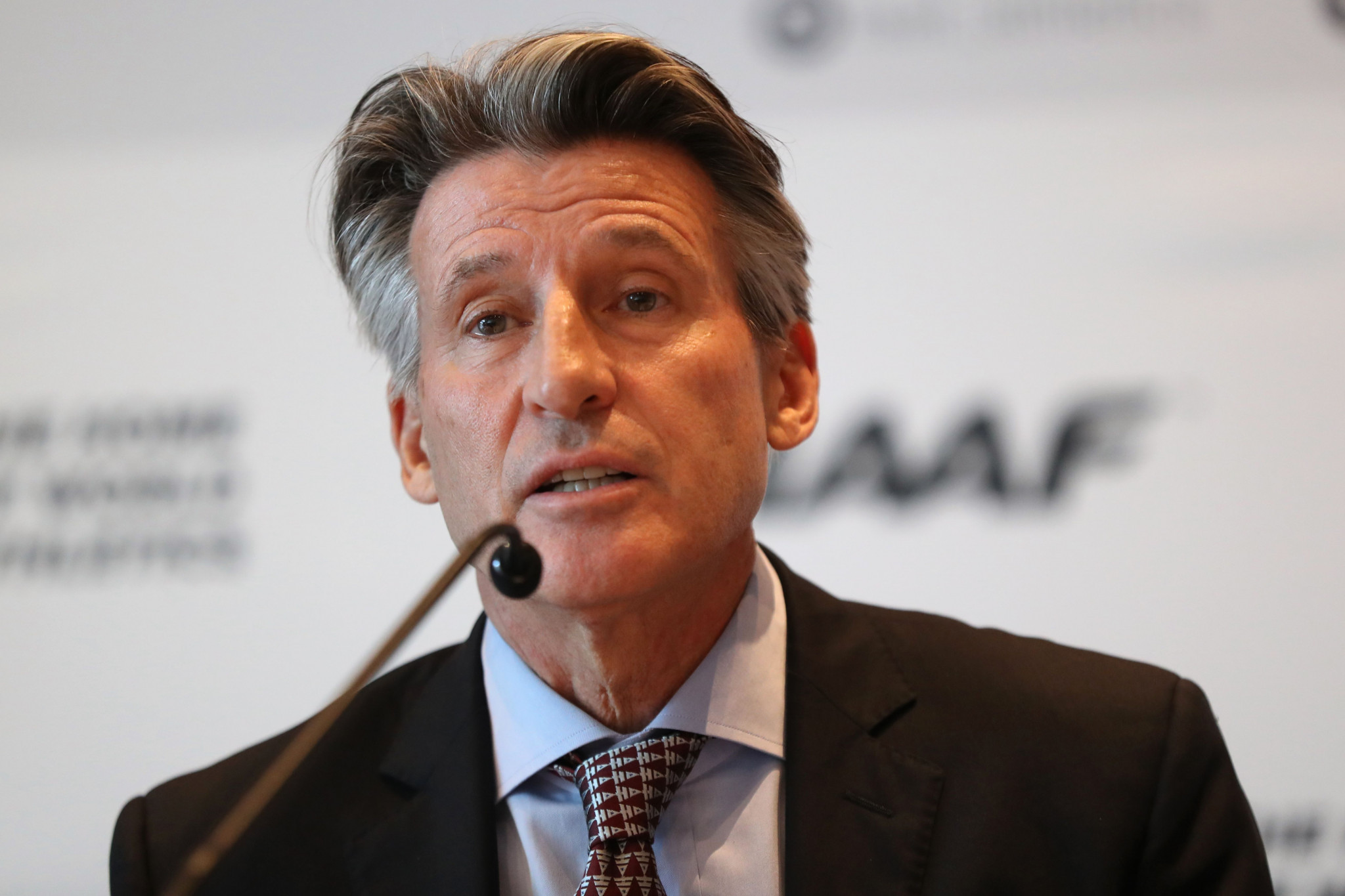 The International Association of Athletics Federations (IAAF) has issued updated guidelines for Russians looking to compete under authorised neutral status (ANA) following their decision to extend their ban on the Russian Athletics Federation (RusAF) once again.

In a statement IAAF President Sebastian Coe said the system has been updated following the governing body's decision to extend their ban on Russia earlier this month.

Every athlete, whether they are reapplying for ANA status or applying for the first time, must follow the new guidance note and complete a new application form which the IAAF say has been "simplified".

"As [Russia] Taskforce chairperson Rune Andersen reported to Council on December 4, RusAF continue to work hard at reforming Russian track and field, but two of the verification criteria have not yet been met," Coe said.

"So that we can continue to safeguard the interests of clean athletes worldwide, we have issued updated guidelines for Russian athletes seeking authorised neutral status to compete internationally next year."

Following the publication of the last guidelines and application form last December, the IAAF has received more than 200 applications for neutral status from Russian athletes.

In total 73 were declared eligible to compete in 2018, 68 applications were denied and six had their ANA status revoked.

RusAF was initially suspended by the IAAF in November 2015 following allegations of state sponsored doping.

In contrast to those decisions, however, on December 4 the IAAF chose to maintain their ban on the RusAF because, they said, Russia has still failed to accept the findings of the McLaren Report or allow investigators into the Moscow Laboratory.

Originally both of these criteria were also required by WADA, but they decided to change their own reinstatement conditions earlier this year in order to end what was described as a "deadlock".

As part of the deal to reinstate RUSADA it was demanded they allow investigators to access the Moscow lab by the end of December.

On Friday (December 14) WADA announced a five-strong team would visit the lab this week.