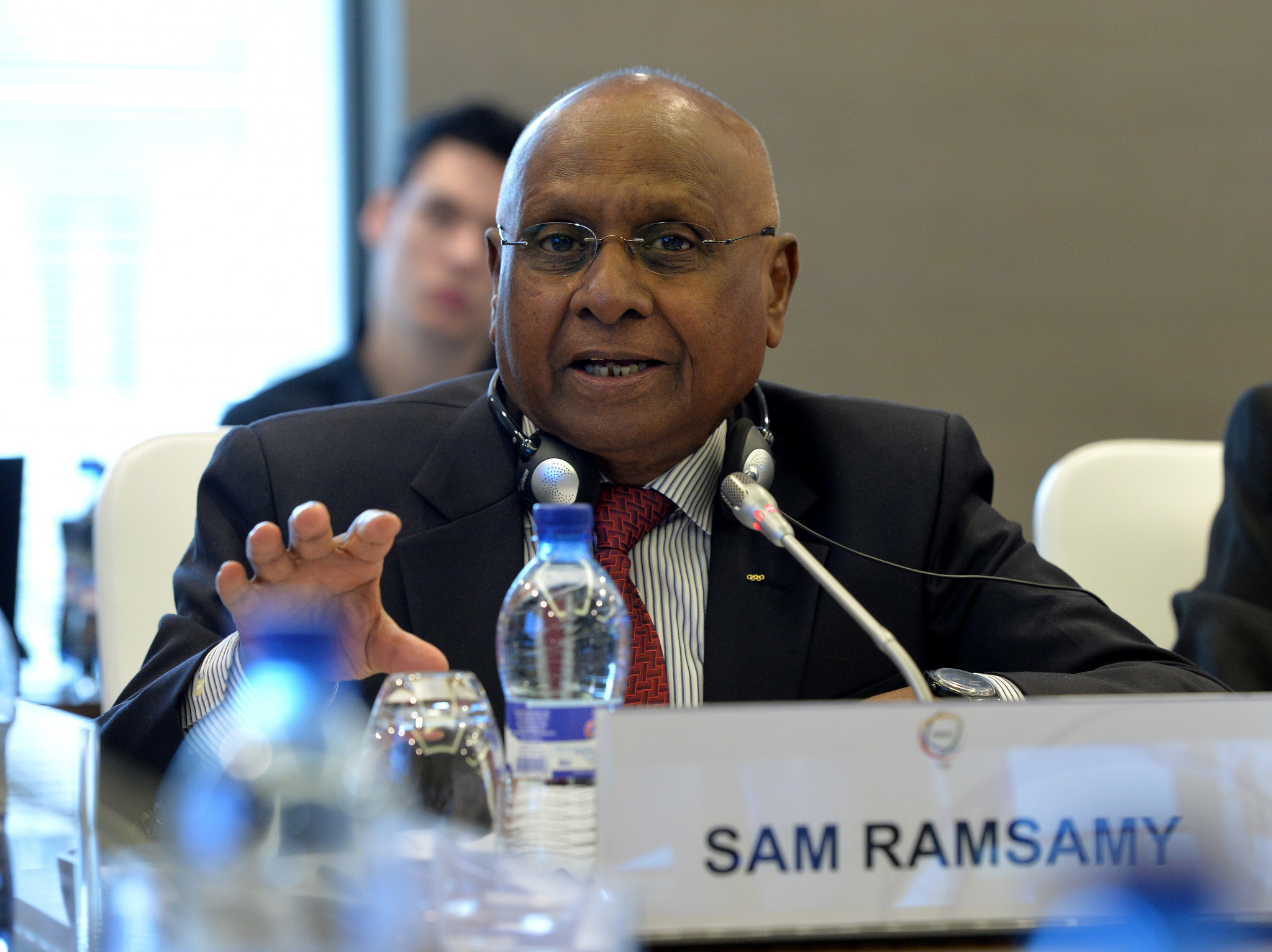 Honorary International Olympic Committee (IOC) member Sam Ramsamy believes there is “no doubt" Russian athletes will compete at Tokyo 2020 and claimed the nation has been subjected to "unconscious bias" during the doping scandal.

Ramsamy, who took up honorary status after his term as an IOC member concluded at the end of 2018, said the nation had been vilified "because of its political stance and of its leader Mr Putin".

Debate has raged over whether the country's compliance should be maintained by the World Anti-Doping Agency (WADA).

There was widespread condemnation by athletes and national anti-doping agencies when WADA announced last September that it was lifting its ban on the Russian Anti-Doping Agency, which had been non-compliant for three years following evidence of a widespread doping regime involving Russian athletes.

WADA earned further censure when Russia missed the deadline of December 31 to allow access to data stored within its Moscow Laboratory.

WADA, which confirmed it had successfully retrieved the data from the laboratory last week, is due to announce on Tuesday (January 22) whether the Russian Anti-Doping Agency will remain compliant or not.

"WADA has to, no doubt, receive the report from the delegation that went to Russia; and then take the appropriate decision," Ramsamy told insidethegames.

“There seems to be an urgency from the detractors of WADA.

“Why they cannot wait from the WADA meeting and decision is incomprehensible."

Ramsamy stressed the IOC "had reservations on how we should handle the Russian situation" in Pyeongchang.

“But we had little option other than to allow the clean athletes to compete," he said.

“We had done this already in Rio.

“But the issue was the Russian National Olympic Committee."

Ramsamy added: "Using a prison expression, we felt that the Russian NOC had served its time; and it was time to lift their suspension.

“My impression was that there was an unconscious bias against Russia as a whole because of its political stance and of its leader Mr Putin.

“Would that type of opposition be the same if a country from the so-called West underwent a similar type of misdeed?”

Amid a widespread critical reaction to the missed deadline and the apparent failure of WADA’s policy, Dick Pound, the longstanding IOC member and founding WADA President, likened the activity to that of a “lynch mob”.

"I go along with the position of Dick Pound, a fierce, long-time opponent of any compromise on the Russian situation," Ramsamy said.

“The decision will be WADA’s and that will be final.

“Dick was certainly correct in labelling the instigators goading for an immediate decision for punitive action and trying to harness and provoke others in taking a similar stance.

“There is no doubt that Russian athletes will be competing in Tokyo 2020, as they did in last year’s Youth Olympic Games in Buenos Aires.

"Many of us believe that Russia has served its sanctions.

"There is no alternative.”

Find the full interview with Sam Ramsamy in our Big Read here.