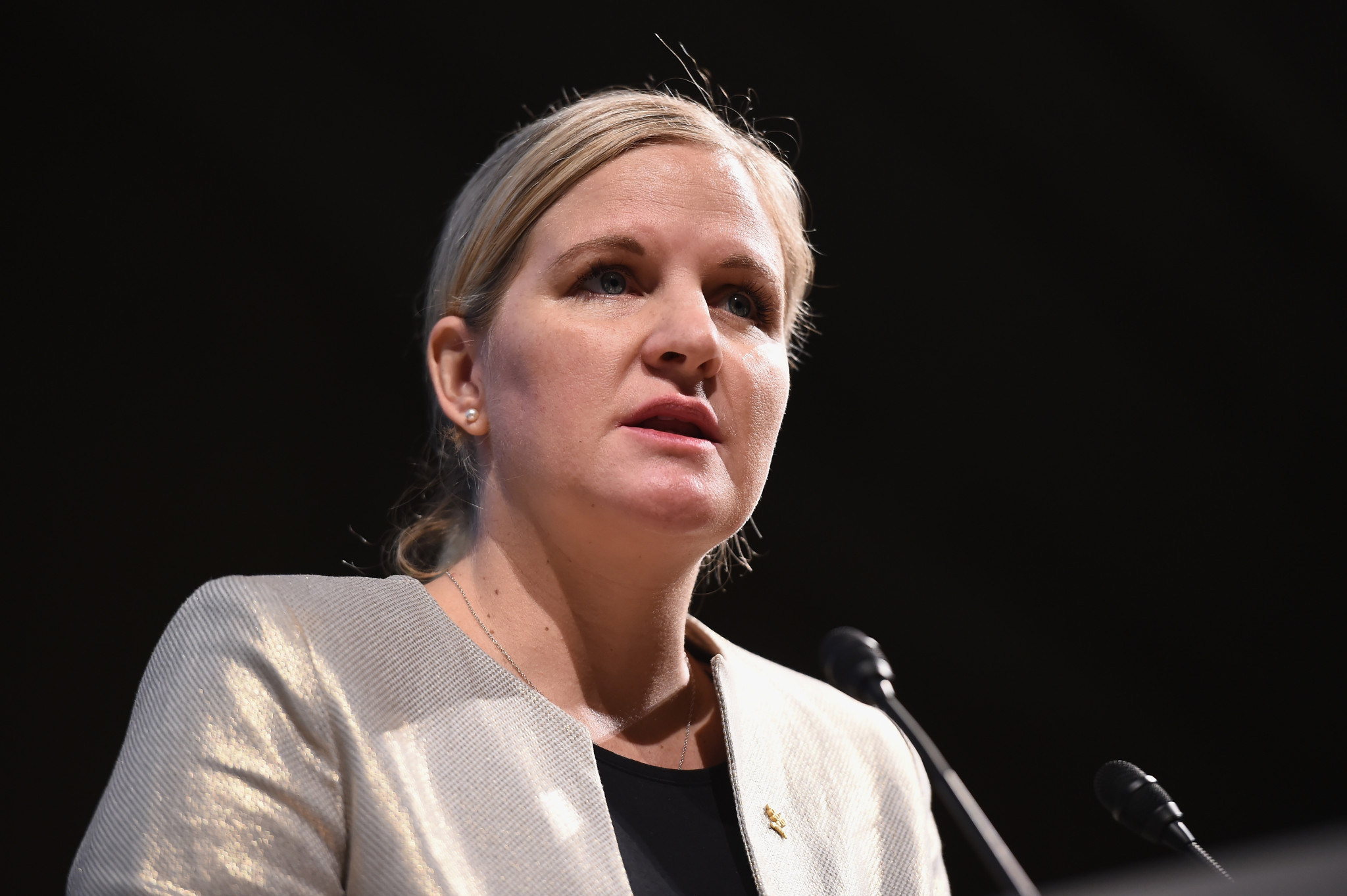 The International Olympic Committee's (IOC) Athletes' Commission explained their recent statement on the Russian doping crisis to the IOC Executive Board during today's annual joint meeting between the two bodies.

According to the IOC "crucial topics" were on the agenda at the meeting in the Swiss Olympic capital Lausanne.

This included a statement issued by the Athletes' Commission earlier this month in which they urged the World Anti-Doping Agency (WADA) Compliance Review Committee (CRC) to recommend "immediate measures and actions" after the Russian Anti-Doping Agency (RUSADA) missed a key deadline.

RUSADA failed to comply with a December 31 cut-off point to allow WADA access to doping data at the Moscow Laboratory with the Athletes' Commission declaring themselves "extremely disappointed and concerned".

Meeting the deadline was a key condition when RUSADA were controversially reinstated by WADA in September.

The Athletes' Commission's comments came before the CRC met in Montreal on January 14 and 15 to discuss the issue.

The CRC are due to make a recommendation to the WADA Executive Committee who have announced that they will reveal their verdict on January 22, with RUSADA facing suspension again.

A WADA team has now accessed Moscow Laboratory after their initial attempt was blocked in December after Russian authorities claimed equipment had not been certified under the country's law.

"The IOC Executive Board and the IOC Athletes' Commission (AC) discussed the topic of anti-doping," an IOC statement on today's meeting said.

"Kirsty Coventry, chair of the IOC AC, informed the EB about the statement the Commission had issued on 4 January 2019.

"The Commission is now awaiting the recommendation of the Compliance Review Committee of WADA and the subsequent decision by the WADA Executive Committee.

"Currently the IOC AC is gathering feedback from the whole athlete community on this topic."

Other matters discussed today included the Athletes' Rights and Responsibilities Declaration, which has been endorsed by the Association of National Olympic Committees, the Association of Summer Olympic International Federations and various other International Federations and National Olympic Committees (NOCs).

A new mental health toolkit was also on the agenda, with a consensus statement on the issue already developed by the Athletes' Commission and the IOC's Scientific and Medical Commission.

"This toolkit is a first step in supporting athletes," said Coventry.

"We all care about athletes' well-being and want to encourage athletes who may be going through these tough times to take the first courageous step of asking for help."

Communication with athletes, the IOC's Athlete Career Programme and the reallocation of medals from convicted dopers were other matters discussed.

The 2019 Athletes' Forum, which for the first time will offer invitations to athletes from all 206 NOCs, was also covered.

It will take place between April 13 and 15 in Lausanne.