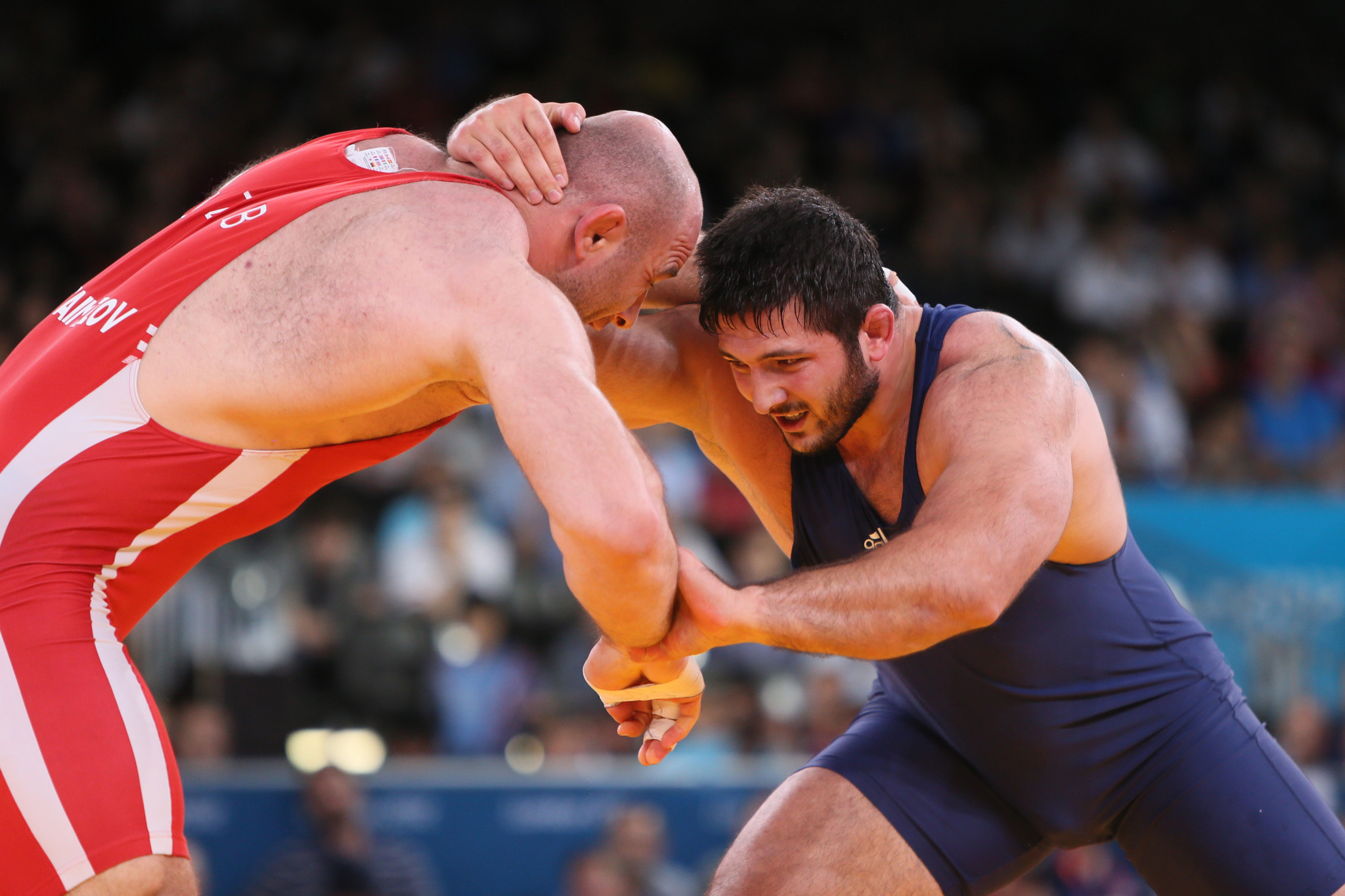 Davit Modzmanashvili has been stripped of the silver medal he claimed in the men's 120 kilograms freestyle wrestling event at the London 2012 Olympic Games after he was caught doping in retests carried out by the International Olympic Committee (IOC).

The IOC announced today that a sample provided by Modzmanashvili, then competing for Georgia but who now represents Uzbekistan, at the Games contained the anabolic steroid oral turinabol.

The 32-year-old has been ordered to return the silver medal by the IOC following the positive test.

Modzmanashvili is now facing a life ban from the sport as it is the second time he has tested positive for a banned substance.

He was previously stripped of the European title he won in 2008 and served a two-year suspension.

Modzmanashvili was also among those to have failed for the heart-attack drug meldonium in 2016 but was cleared of a doping offence as the traces of the substance in his sample were deemed not to have met the World Anti-Doping Agency threshold.

The full decision from the IOC said Modzmanashvili had refused to participate in the proceedings against him and had failed to respond to numerous requests to do so.

The Georgian, who switched allegiance to Uzbekistan in 2017 and won a bronze medal for the country at last year's Asian Games in Jakarta and Palembang, was beaten in the 120kg final at London 2012 by Uzbekistan's Artur Taymazov.

Taymazov was himself caught up in the IOC's retests as he was stripped of the gold medal he claimed in the same category at the Beijing 2008 Olympics for doping.

His triumph in London initially saw him earn a third straight Olympic title before he was disqualified in 2017.

United World Wrestling confirmed Bilyal Makhov of Russia, who lost to Modzmanashvili in the semi-finals, would be upgraded to the silver medal.

Bronze has now been awarded to Daulet Shabanay of Kazakhstan, who was beaten by both Makhov and Modzmanashvili.

Modzmanashvili becomes the latest athlete to be sanctioned as part of the IOC's retests of samples from London 2012, which have used up-to-date technology.

The IOC announced additional retests were being conducted in November and this process is set to continue this year, prior to the statute of limitations running out next year.