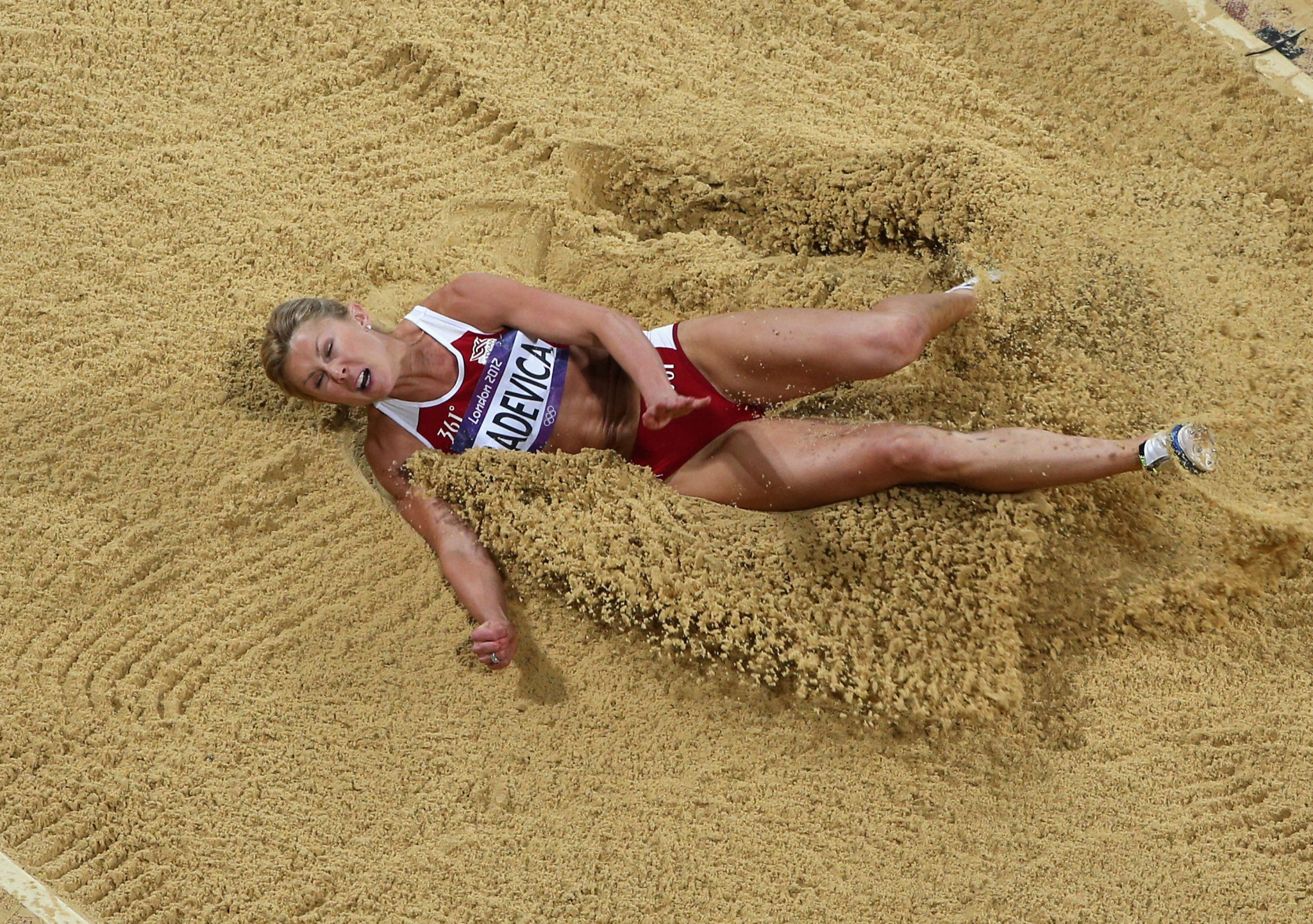 Latvian Athletics Association (LVS) have accepted the resignation of their President Ineta Radevica following news of her positive retest from the 2012 Olympic Games in London.

The Athletics Integrity Unit (AIU) confirmed Radevica’s positive retest last week, with the anabolic steroid oxandrolone having been detected in her sample from the Games.

Radevica was handed a provisional suspension while the case continues.

The AIU confirmed to insidethegames that while Radevica was temporarily barred from participating in any competition in her capacity as President of the Federation until such time as a final decision is made in the matter, she would be able to remain in her post should she and the LVS choose.

However, the 37-year-old has resigned from the LVS, which has been accepted.

"All my activities for the Presidency of the Latvian Athletic Association have always been aimed only at one goal - to help strengthen, develop and popularise Latvian athletics, to make life easier for athletes and coaches," Radevica wrote in a statement.

"Despite their enormous difficulties, they continue to work selflessly - they bring up a healthy generation with a strong character and bring the name of the Latvian athletics in the world.

"Almost two years ago, working in the Latvian Athletics Association, I, together with the board and colleagues of the union, have been able to accomplish significant work, attract new supporters, introduce children and youth programmes, which is important to continue.

Radevica added: "I have devoted my athletics to my whole life, I am concerned about the future of this sport in Latvia, as well as the successful development of the Latvian Athletics Association in cooperation with European and World Athletics organisations.

"I support fair play and I am convinced that the Latvian Athletic Association should be the institution that demonstrates the highest ethical standards and the most intolerance to the use of prohibited substances in sport.

"Against this background, my duty in this situation is to follow these ethical standards and withdraw from the presidency of the union.

"Despite the fact that I have deliberately not used prohibited substances, I have to take responsibility for what has happened and take action accordingly."

Radevica claimed she would continue to be an "active member" of the sports community in Latvia and expressed her hope to help sport and Latvian athletics in the future.

The Latvian Athletics Association have revealed that Radevica’s roles will be performed by the vice-presidents Andris Smecs and Jānis Upenieks.

Radevica was crowned European champion back in Barcelona in 2010, while the Latvian enjoyed a podium finish at the 2011 International Association of Athletics Federations (IAAF) World Championships.

She initially finished in third place at the Championships in Daegu in an event won by American Brittney Reese.

Radevica was later upgraded to the silver medal after Russia’s Olga Kucherenko was disqualified following a positive retest of her sample from South Korea.

She received the silver medal at the World Athletics Championships in London during 2017.

Should the positive be confirmed, Radevica would become the third finalist from the women's long jump final at London 2012 to be retrospectively disqualified.

The final had featured 11 jumpers rather than 12, with Turkey's Karin Mey Melis withdrawing after qualification when the IAAF were notified that she had tested positive for testosterone at the 2012 European Championships in Helsinki.

Radevica's positive test follows the announcement last month that additional retests of samples from the London 2012 Olympic Games are being conducted by the International Olympic Committee.