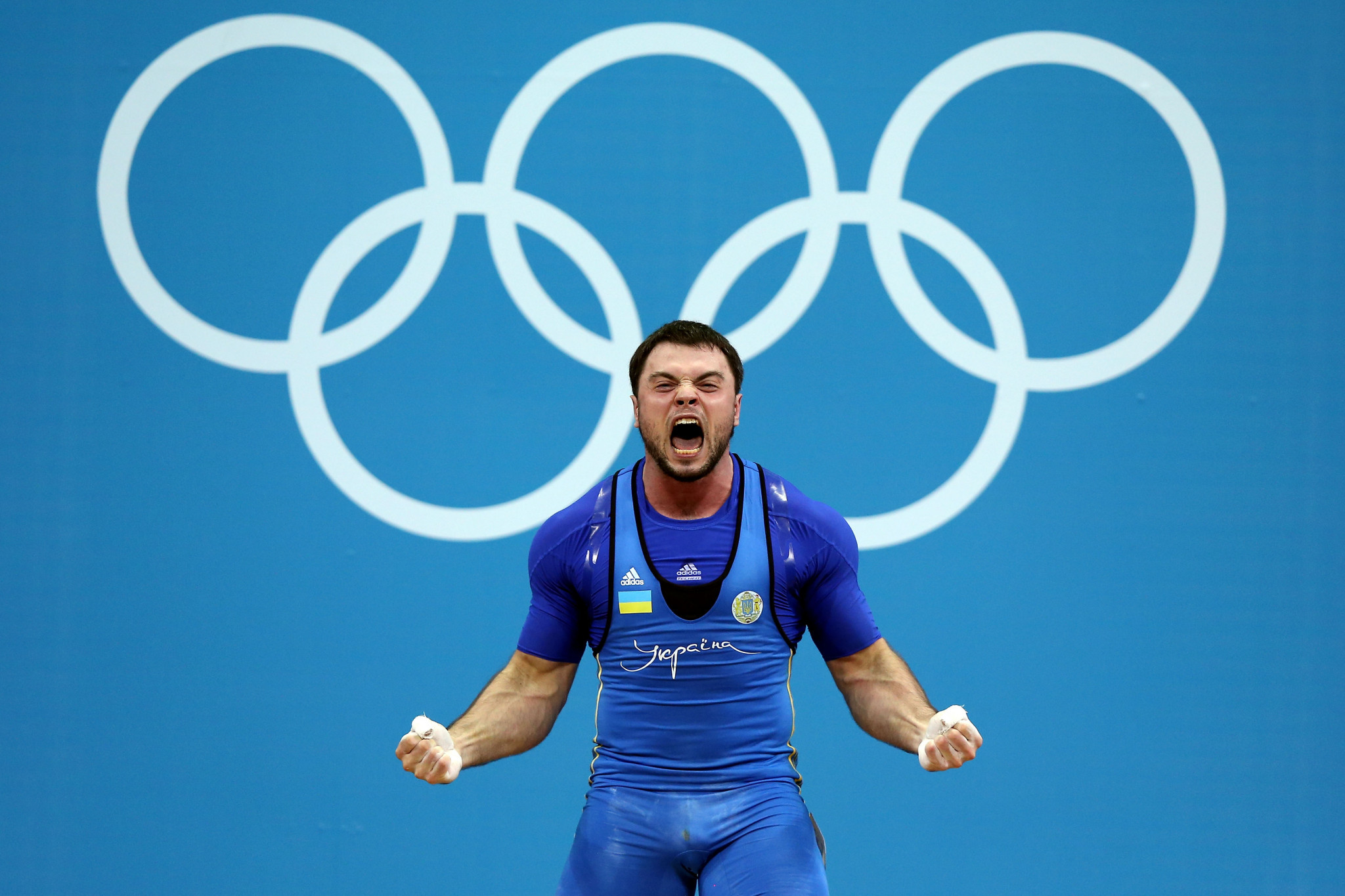 Five weightlifters, including Olympic champions Oleksiy Torokhtiy from Ukraine and Uzbekistan's Ruslan Nurudinov, have been handed provisional suspensions after retests of their samples from London 2012 came back positive.

Torkhtiy won the gold medal at London 2012 in the men's 105-kilogram division and could now be stripped of that title, while Hristov claimed bronze at 56kg.

Nurudinov came fourth at 105kg at London 2012, but went on to win the World Championships in Wrocław in Polandthe following year, the Olympic gold medal at Rio 2016 and this year's Asian Games in Jakarta.

Novikau came seventh in the men's 85kg division at London 2012, while Daluzyan finished last in the women's 69kg class.

All of the athletes have allegedly tested positive for testosterone with Daluzyan and Novikau also failing for stanozolol.

In their statement the IWF added that it is down to the IOC to "decide about any consequences" relating to London 2012 but, beyond that, "the responsibility to conduct results management" will be handed to the IWF.

If Torokhtiy does lose his gold medal, Iran's silver medallist Navab Nassirshalal is in line to be promoted to Olympic champion.

Bartłomiej Bonk of Poland could move up to silver from bronze, while fifth-placed Uzbek Ivan Efremov could take bronze with his compatriot and fourth-place finisher Nurudinov also facing disqualification.

The failures are the latest in a long line announced by the IOC, which has been re-testing samples using more up-to-date technology.

There have now been a total of 116 positive tests at London 2012, including 24 in weightlifting, making it the "dirtiest" Olympics in history.

The final total of positives at Beijing 2008 following the completion of the re-tests was 86, which included 26 in weightlifting.

Weightlifting's place on the Olympic programme at Paris 2024 remains under threat with the IOC cracking down on the sport's drug problem.

The IOC Executive Board noted "progress" made by the IWF in Tokyo last month but kept the sport's provisional status for Paris 2024.