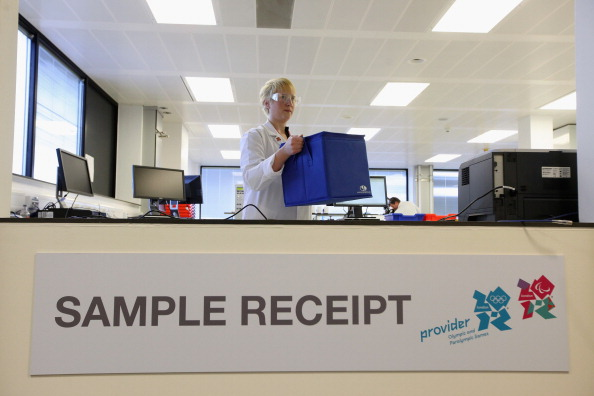 Additional retests of samples from the London 2012 Olympic Games are being conducted by the International Olympic Committee (IOC).

Reanalysis of samples was conducted prior to the Rio 2016 Olympics, with the aim of preventing athletes who had tested positive in the London 2012 retests from attending the Games.

The process was also conducted in the context of the doping scandal in Russia.

A total of 48 anti-doping rule violations were confirmed as a result of more than 500 retests, with the IOC claiming anabolic steroids were mostly detected.

This is asserted to have been due to a new "long-term metabolite test".

A total of 41 athletes eligible for Rio were suspended as a result.

Retests are now set to continue throughout 2019, until the statute of limitations expires in 2020.

The IOC state the International Testing Agency (ITA) have been delegated responsibility for results management, as well as the selection of samples which will be analysed.

The ITA announced last month that the organisation were set to become involved in the process, before continuing this role at future Olympic Games.

As a result, the ITA will review all the test results and notify the athletes concerned.

Athletes who provide positive tests in the reanalysis process will be given a choice of having their case heard before the Court of Arbitration for Sport or the IOC Disciplinary Commission.

It is claimed the retest programme uses the latest scientific analysis methods.

The aim is for samples to be tested for all substances prohibited in 2012.

While nine anti-doping rule violations were revealed during the London 2012 Olympic Games, a further 48 have since followed in the retests.

Similarly, seven violations occurred during Beijing 2008, before 65 athletes had positive samples in the retest progress.

Retesting of Beijing 2008 samples concluded at the end of 2016 due to the statute of limitations.