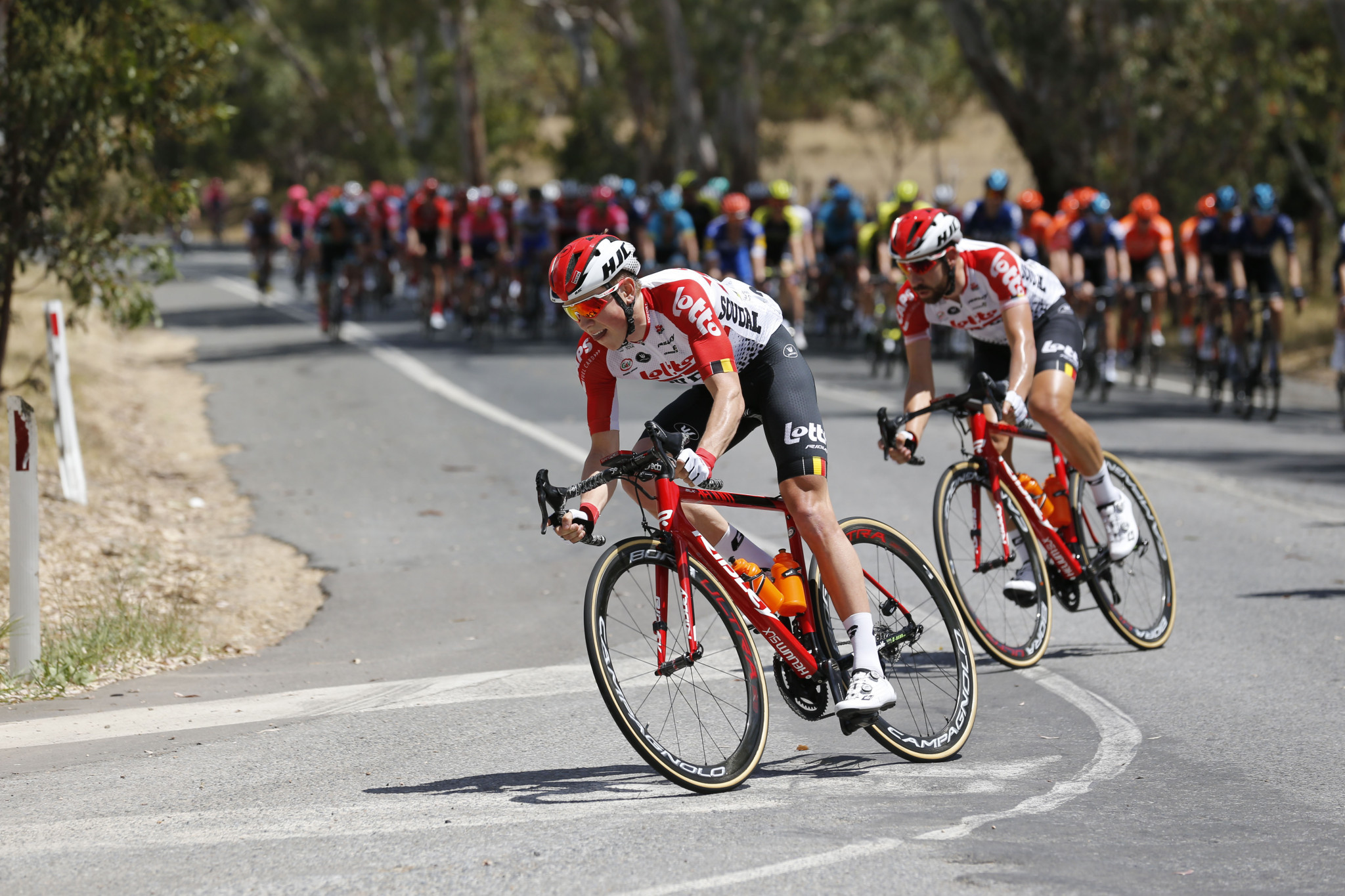 David Lappartient is set to fulfil one of his major election pledges after the International Cycling Union (UCI) announced regulations banning tramadol will come into force on March 1.

The Frenchman had included a pledge to tackle the drug's use in his successful Presidential campaign in 2016.

Tramadol has been included on the World Anti-Doping Agency (WADA) Monitoring List since 2012, but it is not banned outright.

WADA stated last year that they were supportive of the UCI's efforts to control its use.

The introduction of a ban on tramadol in competition has been introduced for medical reasons, according to the UCI.

It follows a 2017 survey which found 4.4 per cent of in-competition tests on cyclists had shown use of the synthetic painkiller.

A total of 68 per cent of urine samples containing tramadaol, taken across the 35 Olympic sports, came from cycling.

WADA research previously found that between 71 and 82 per cent of use of tramadol between 2012 came in cycling.

Under the UCI rules, any rider taking part in an event registered on a national or international calendar may be selected to provide a blood sample for tramadol testing from March 1.

The UCI outlined that testing will take place in-competition but not only at the end of the races.

It is claimed the sample collection process is not invasive, with a kit used to collect a limited amount of blood from a rider's fingertip.

The dried blood droplets will then be subject to a "high-precision analysis technique" with positive or negative results depending on the presence or absence of the substance.

The UCI said there is no threshold, while analysis will be carried out in a reference laboratory.

Results will be sent within a maximum period of four to five days to UCI medical director Professor Xavier Bigard, who took up his post last June.

Bigard is set to manage the process with logistical and personnel support from the Cycling Anti-Doping Foundation.

Separate penalties will be handed to riders and teams.

A further offence within the team during the same 12 month period would lead to the team being suspended for a period ranging between one to 12 months.

This would be determined by the UCI Disciplinary Commission.

The UCI claim the ban is aimed at preserving the health and safety of riders in light of the side-effects of tramadol, across all disciplines and categories.

The governing body believes the use of tramadol can have two types of side-effect, with the first leading to nausea, drowsiness and loss of concentration, increasing the risk of crashes.

The second, the UCI stated, would be the gradual dependence on the substance with the risk of developing an addiction.