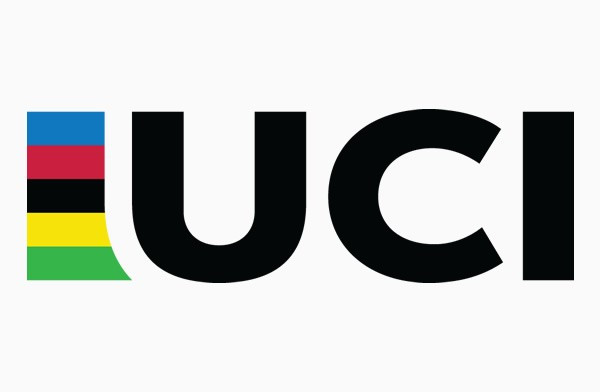 Measures to tackle the use of glucocorticoids and tramadol are expected to be put in place by the start of 2019 by the International Cycling Union (UCI).

The decisions were approved by the UCI Management Committee following a three day meeting in Arzon in France.

A four-year strategic roadmap, titled Agenda 2022, was approved at the meeting with the document aimed at showing the UCI’s objectives in the five areas highlighted by David Lappartient in his successful Presidential campaign last year.

He prioritised strengthening the authority of the UCI with "real and effective leadership", which would place the organisation at the service of national federations, "making cycling a sport for the 21st century".

Developing an ambitious vision for professional cycling, ensuring credibility of sporting results and protecting athletes were also part of the "five pillars" in his manifesto.

During his campaign, Lappartient pledged to ban corticosteroids and tramadol, with the Frenchman now appearing set to put in place policies surrounding their use.

"As a reminder, glucocorticoids can trigger undesirable side-effects which, in the case of an accident or medical emergency, can be life threatening," a UCI statement read.

"For cyclists, we must consider that the potential consequences of corticosteroids are a medical contraindication for practising sport in competition.

"For this reason, the UCI will call on the opinion of international experts in order to define which tests must be carried out before a competition to detect a possible adrenal insufficiency which would therefore be a medical contraindication for competition.

"A low level of cortisol would therefore mean it is impossible to start the race.

"In addition, it was recalled that local infiltrations of glucocorticoids must be declared by the team doctors and lead to a minimum of eight days off work and competition."

The UCI stated they were committing to a move to ban the use of tramadol in competition for health reasons, citing its association with "significant undesirable side-effects" such as dizziness, loss of alertness, drowsiness, or physical dependency and risks of addiction to opioids.

A process is now underway and will lead to the integration into the UCI medical rules to ban tramadol, with both measures expected to be in place by January 1.