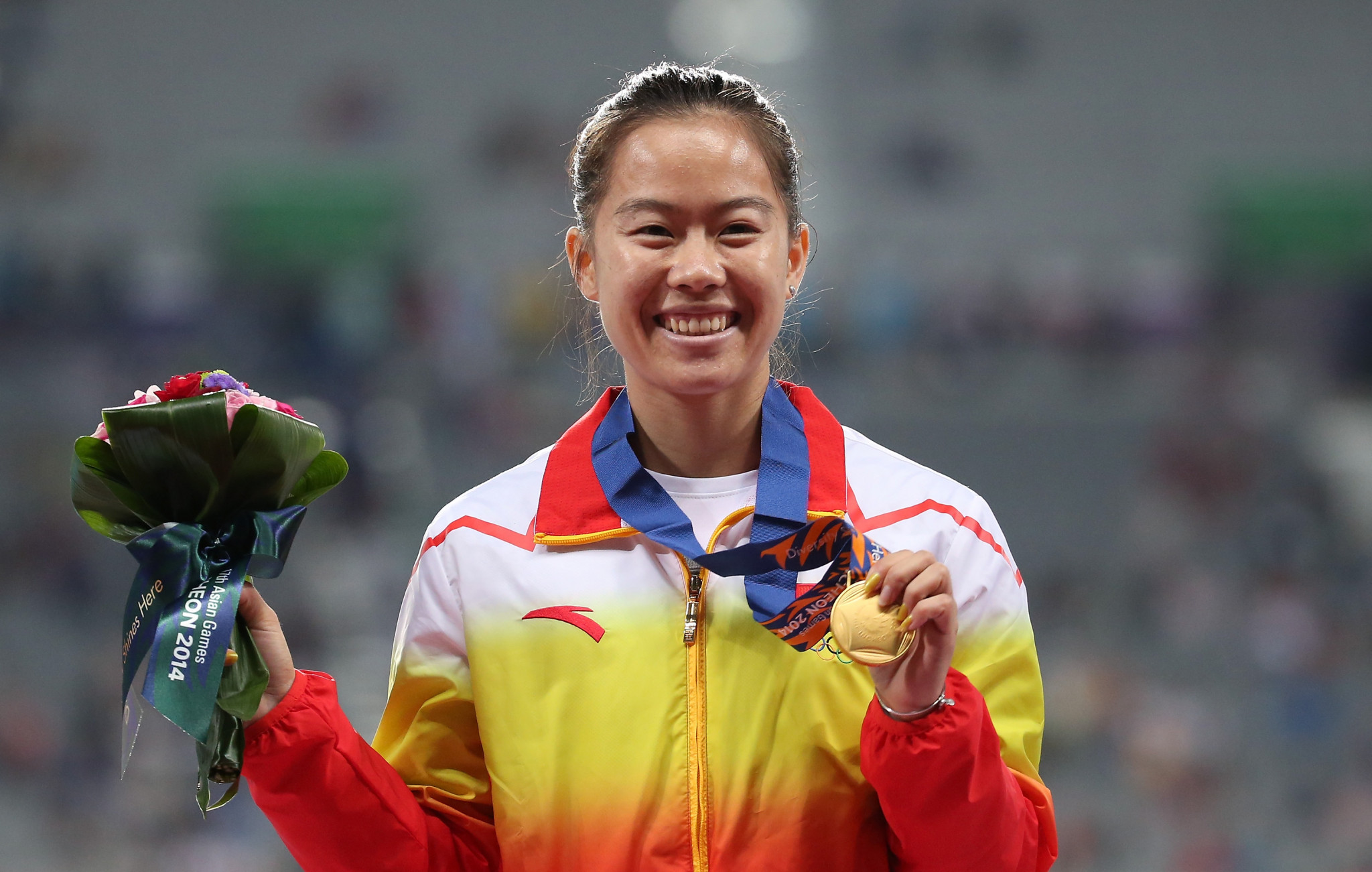 Asian Games gold medal-winning hurdler Wu Shuijiao of China has been given a four-year ban for doping, according to reports.

As reported by the South China Morning Post, Wu tested positive for banned substance norandrosterone in an out-of-competition test in June 2018.

She then asked for a B-sample test before a hearing was held in December.

According to the Chinese Athletics Association, both samples were found to be positive.

Two years later she competed at the Rio 2016 Olympic Games, finishing fourth in her heat and failing to earn a place in the semi-finals.

Wu gained the nickname of the "women's Liu Xiang" in her home country.

Liu is a former Olympic and world champion in the 110m hurdles.

His Athens 2004 Olympic gold medal was the first in a men's track and field event for China.

It was reported last month that China is set to make doping a criminal offence, with any athletes found to have broken the law facing jail terms and "criminal punishments".

According to China's official state news agency Xinhua, the country will make doping criminal this year, with the Sports Ministry and judiciary currently creating a draft proposal.

Xinhua claimed it is a "strong signal" that China is against doping.

Previously punishments for doping in China have been restricted largely to fines and bans, but calls for doping to be made a criminal offence have been widespread.

A judge from China's Supreme People's Court has also been quoted as saying they want to tackle doping.

"We are studying and drawing up judicial interpretations on the application of law in handling criminal cases related to the use, manufacturing, sale and smuggling of performance-enhancing substances," Jiang Qibo said.

"With China strengthening the rule of law and anti-doping being included in the process, we, as China's highest judicial organ, feel obliged to do our part in cracking down on doping."

The World Anti-Doping Agency, however, has consistently criticised moves to criminalise doping.