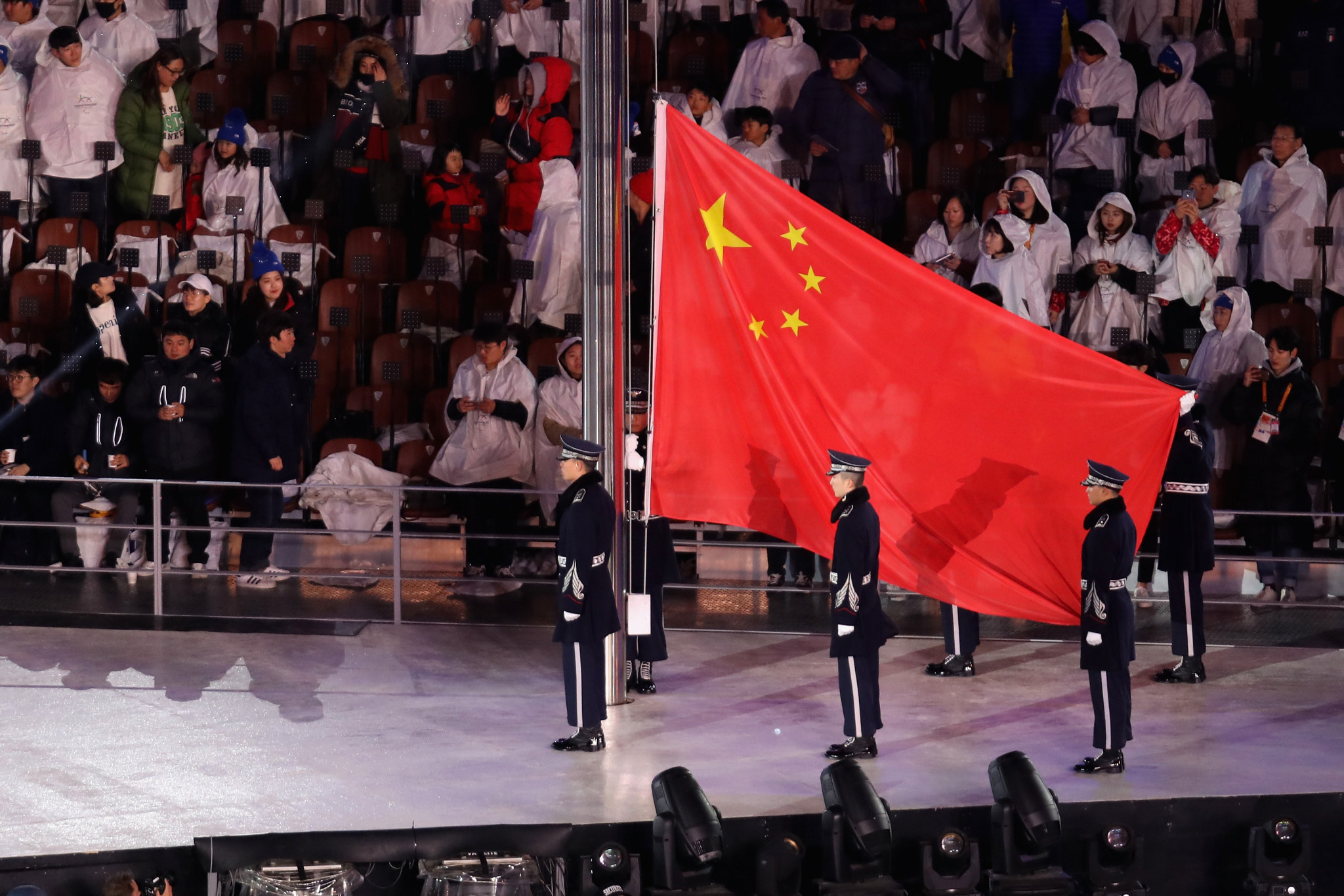 China is set to make doping a criminal offence, with any athletes found to have broken the law handed jail terms and "criminal punishments", it has been reported.

According to China's official state news agency Xinhua, the country will make doping criminal in 2019, with the Sports Ministry and judiciary currently creating a draft proposal.

Xinhua claimed it is a "strong signal" that China is against doping.

"We are nearing the end of our study and research into a judicial interpretation on anti-doping," the director of China’s general administration of sport Gou Zhongwen told Xinhua.

"Those guilty of doping will face criminal punishments."

China is the latest country to make doping in sport a criminal offence.

Germany introduced a law in December 2015 that mean athletes who test positive for performance-enhancing substances could face a prison sentence, although so far no-one has been charged with such an offence.

Earlier this month, United States Senators introduced the Rodchenkov Anti-Doping Act in the House of Representatives, which they claim will establish criminal penalties for doping offences.

The Senators claimed the Act will establish criminal penalties for participating in "a scheme in commerce to influence a major international sport competition through prohibited substances or methods".

They warned this will apply to all major international sport competitions in which US athletes participate, as well as where organisers receive sponsorship from companies doing business in the US or are compensated for the right to broadcast their competition in the country.

Zhongwen revealed  that traces of performance enhancing drugs had been found in several samples taken from students applying to sports schools.

"It is our will to show the world we are really serious about anti-doping, and are taking concrete measures on fight against doping," he said.

Previously punishments for doping in China have been restricted largely to fines and bans, but according to Xinhua, calls for doping to be made a criminal offence have been widespread.

A judge from China’s Supreme People’s Court has also been quoted as saying they want to tackle doping.

"We are studying and drawing up judicial interpretations on the application of law in handling criminal cases related to the use, manufacturing, sale and smuggling of performance-enhancing substances," Jiang Qibo said.

"With China strengthening the rule of law and anti-doping being included in the process, we, as China's highest judicial organ, feel obliged to do our part in cracking down on doping."

The World Anti-Doping Agency (WADA), however, have consistently criticised moves to criminalise doping.

In January 2017, three Chinese women's weightlifting gold medallists at the 2008 Beijing Olympics were disqualified and stripped of their medals for doping following a reanalysis of their drug tests.

Whilst the country now appears to be taking a strong stance against doping, last year former Chinese team doctor Xue Yinxian alleged the country ran a compulsory doping programme in the 1980's and 1990's that affected 10,000 athletes across all sports.

A WADA investigation was launched in October last year and in March they said they were still investigating.

So far, no evidence of such a programme has been found.