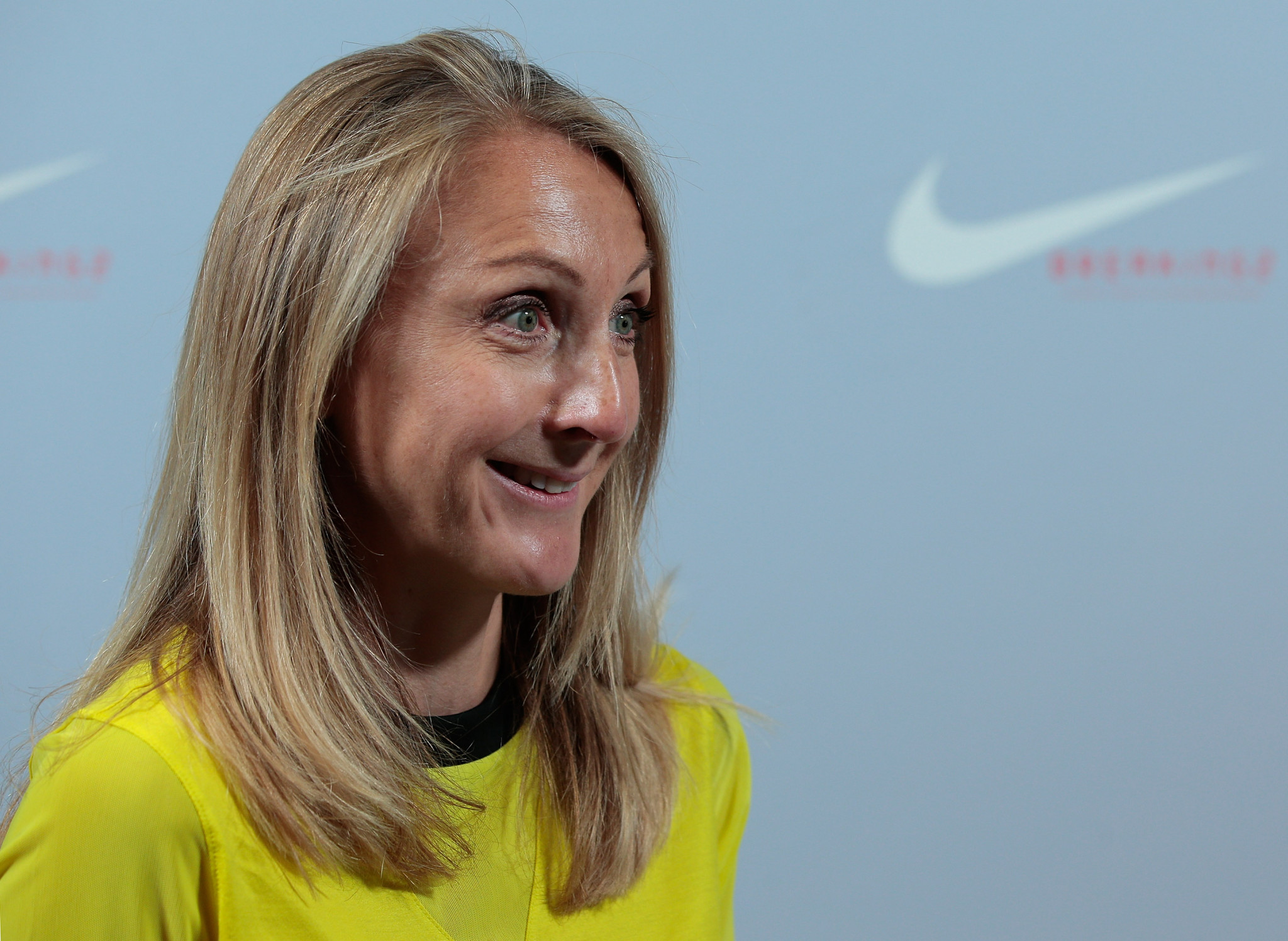 Paula Radcliffe has criticised the World Anti-Doping Agency (WADA) for not following up on initial allegations of systematic doping in China and claimed the statute of limitations should be scrapped completely to prevent countries cheating.

Britain's world marathon record holder was speaking in response to claims made by Xue Yinxian, a 79-year-old former doctor with the Chinese team, who told German broadcaster ARD that over 10,000 athletes across all sports in the nation were involved in a compulsory doping programme in the 1980s and 1990s.

Athletics was one of the sports Xue alleged was part of the scheme, along with badminton, basketball, diving, football, gymnastics, swimming, table tennis, volleyball and weightlifting.

WADA vowed to take "necessary and appropriate steps" if action is "warranted and feasible" under the World Anti-Doping Code but the body has been criticised for failing to address the claim first made in 2012.

Xue made similar accusations in an interview with the Sydney Morning Herald five years ago.

The former team doctor claimed doping in China, one of the most successful countries at the Olympics, was "rampant in the 1980s" and said that anyone who rejected drugs “would face punishment or criticism”.

Radcliffe ran against Wang as a teenager in the 3,000m at the 1993 International Association of Athletics Federations (IAAF) World Championships in Stuttgart.

Wang led home a Chinese one-two-three in the race as Radcliffe finished seventh.

The previous year Radcliffe had beaten Wang to win the junior race at the IAAF World Cross Country Championships in Boston.

Three weeks after Stuttgart, Wang smashed the world 3,000m and 10,000m records at the Chinese National Games in Beijing.

But Radcliffe would have been the world record holder, having run 30:01.09 when winning the European Championships 10,000m gold medal at Munich in 2002, if it had not been for Wang.

Radcliffe told insidethegames at the SPORTELMonaco convention here that she felt sorry for those involved in any doping scheme in China.

"It was always going to come up," Radcliffe said.

"There was a story a couple of years ago and you had the letter as well and that kind of thing needs to be followed up on.

"Personally from my point of view I wouldn’t blame those girls because I am not sure that they had any choice on what was going on.

"As athletes we would like to know where we finished and it is important that everything is investigated, followed up on and those questions are answered fully and that accusations are not just thrown out there without proof.

"When that trust is not there it will go into the public domain first and that is what is going to happen."

The 43-year-old Briton also said removing the statute of limitations, defined by the WADA Code which changed from eight to 10 years in the 2015 edition, would act as a deterrent to those who dope.

She claimed it would send a warning that they would eventually be caught, although it would be unlikely to stand up in a court of law.

"I would like to see there be no statute of limitations," Radcliffe told insidethegames.

"You can still be exposed if the proof is there.

"The proof has to be there but if you can find the proof and it stands up in a court of law in 50 years then do it."

WADA, however, defended their position.

"WADA was only formed in November 1999; and, only in January 2015, acquired the power to investigate under the 2015 World Anti-Doping Code," a spokeswoman told insidethegames.

"Since then, the Agency has built up its Intelligence and Investigations (I&I) capability and exercised this power as appropriate.

"The same applies here - the Agency will ensure that, if action is warranted and feasible under the Code, the necessary and appropriate steps will be taken. As a start, our independent I&I team has initiated an I&I process."