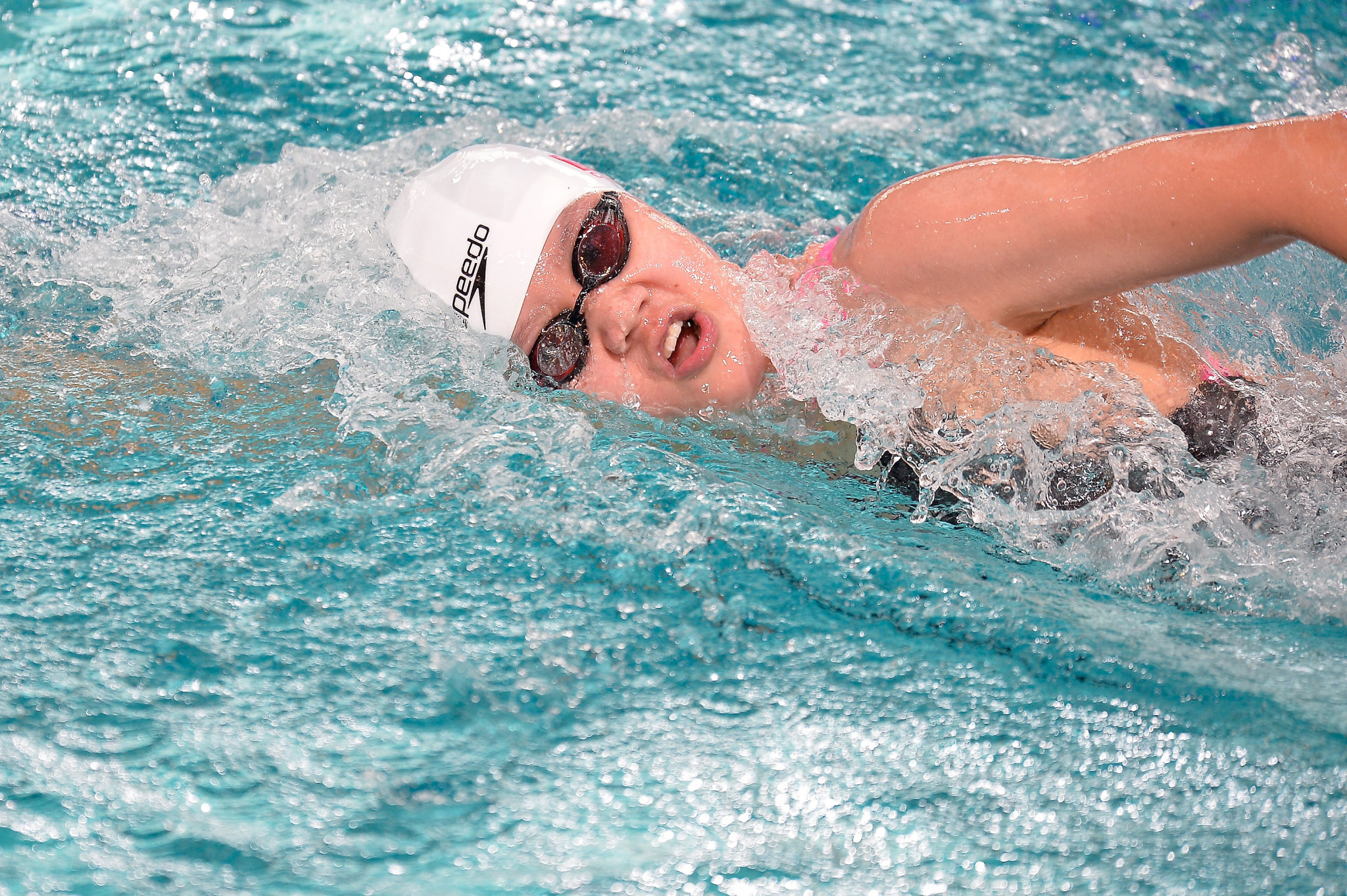 The 17-year-old tested positive for banned diuretic hydrochlorothiazide on September 4 after finishing second in the 200 metres freestyle in a time of 1min 57.01sec before forming part of a winning 4x200m freestyle relay quartet.

She has been provisionally suspended and stripped of her result, the Chinese Anti-Doping Agency have confirmed, while the National Games Organising Committee also cancelled a sports ethics award given to her team.

Her "B" sample result is still to be heard.

The National Games of China is a major quadrennial event held in Tianjin in August which was attended by International Olympic Committee President Thomas Bach.

Wrestlers Duan Ning and Yang Xinli also failed drugs tests and are currently waiting for the results of "B" samples.

Hydrochlorothiazide can be used as a masking agent to hide the presence of other banned substances.

Other Chinese athletes to have failed for the substance include modern pentathlete, Qian Chen, who appealed unsuccessfully to the Court of Arbitration for Sport after being stripped of her fourth place finish at Rio 2016.

It comes after a former doctor for the Chinese Olympic team, Xue Yinxian, claimed that all medals won by athletes from the country in 1980s and 1990s were achieved through a systematic doping programme existing across all sports.

An investigative process was launched by the World Anti-Doping Agency last month, but no further details have yet emerged.