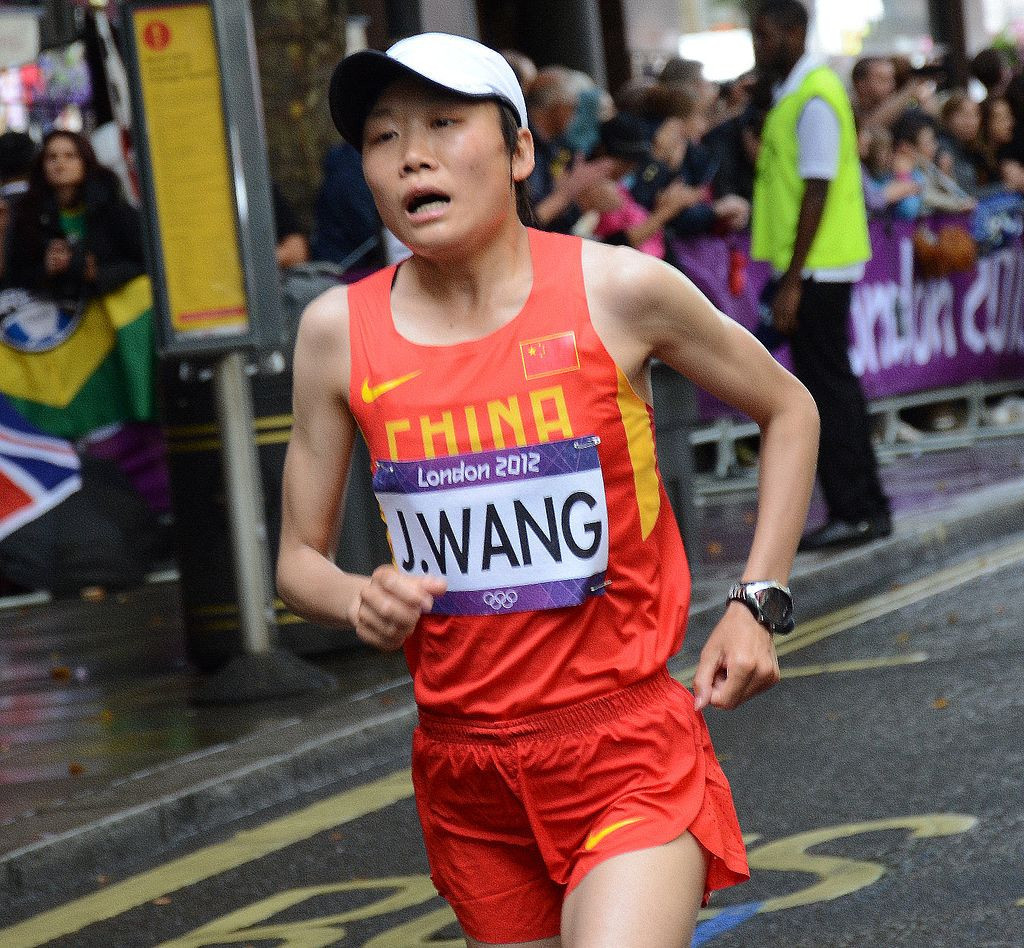 China's former Olympic marathon runner Wang Jiali has been handed an eight-year suspension after being implicated in the second doping scandal of her career.

This was announced by the Chinese Athletics Association today.

But it has since emerged that she failed an out-of-competition test for banned blood booster erythropoietin (EPO) in August.

This followed a previous two-year ban awarded in 2013 following abnormalities in her biological passport.

This follows the news that speed skater Shi Xiaoxuan was removed from China's squad for next month's Winter Olympic Games in Pyeongchang due to a failed drugs test for clenbuterol.

The Chinese Anti-Doping Agency (CHINADA) told Xinhua that they conducted a record 17,000 tests last year in a ramping-up of their attempts to eradicate cheats.

"In the past year we improved a lot, including testing methods, test plans and management," CHINADA deputy head Chen Zhiyu was quoted as saying.

"As the workload continues to grow, we have maintained a high level of accuracy in lab tests and better planning led to more effective control, so we found many more positive cases last year."

A total of 132 positive results were reportedly recorded last year, but 55 of these did not ultimately result in a sanction because it was ruled that clenbuterol failures were due to contaminated meat.

Concerns over doping in China have risen after former Olympic doctor Xue Yinxian claimed that all medals won by athletes from the country in 1980s and 1990s were achieved through a systematic doping programme existing across all sports.

An investigative process was launched by the World Anti-Doping Agency in November, but no further details have yet emerged.