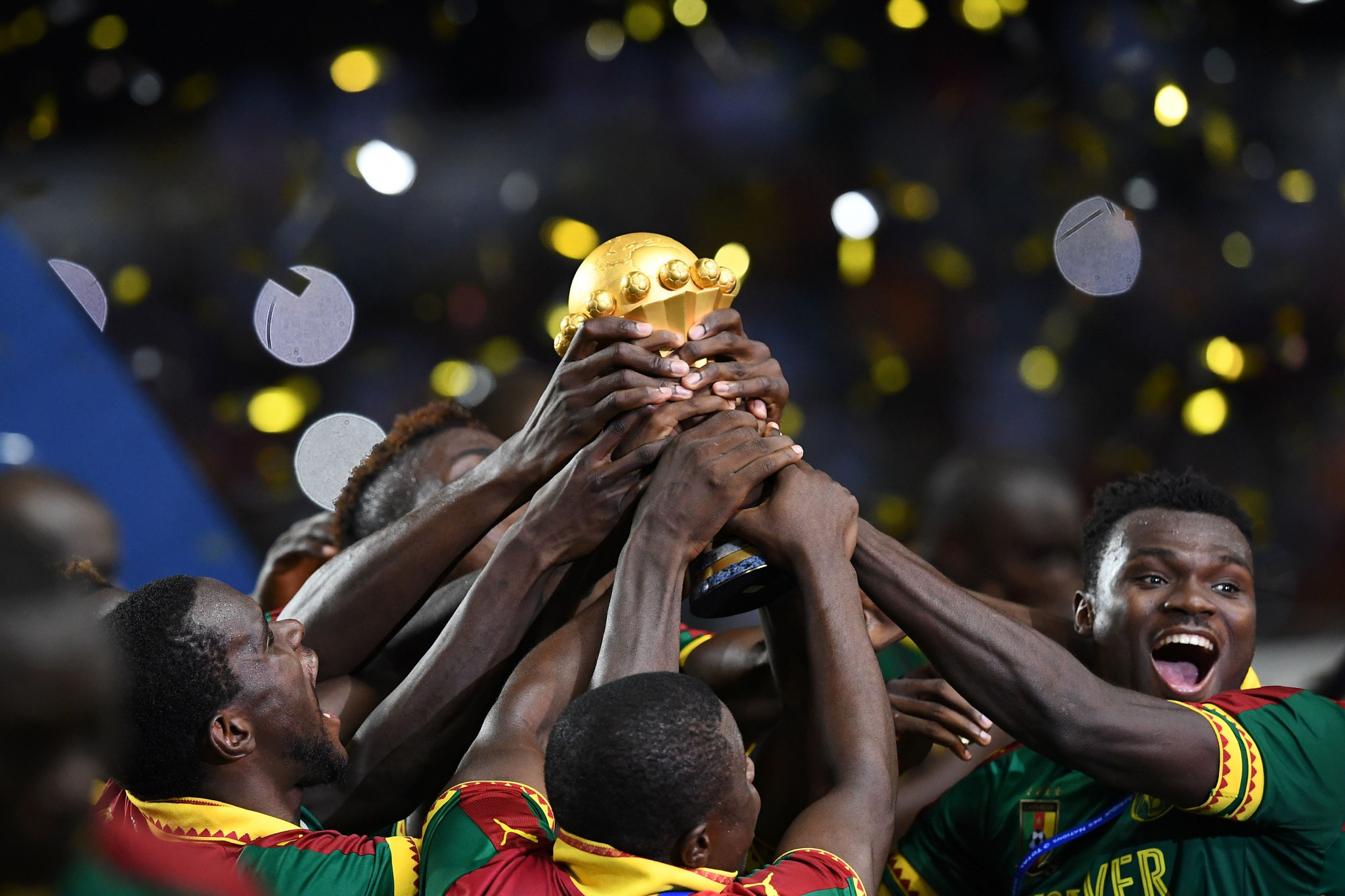 Egypt has been named as the host of the 2019 Africa Cup of Nations (AFCON) after beating sole rival bidders South Africa in a vote held at the Confederation of African Football (CAF) Executive Committee meeting in Dakar in Senegal.

The country, which will host the tournament for a fourth time and for the first time since 2006, has only six months to prepare for the expanded 24-team finals, which are due to begin in June.

CAF was in desperate need of a new location for its flagship tournament after stripping Cameroon of the rights last month due to a lack of readiness and security concerns.

The continental body stated in December that formal applications had been received from the Egyptian and South African Football Associations over the possibility of stepping in as hosts.

A final decision was expected to be made tomorrow, but the CAF Executive Committee meeting was brought forward to today.

Many had tipped Morocco to step forward but the country's Sport Minister Rachid Talbi Alami ruled out this happening.

The decision opened the possibility of Egypt staging the event, after it originally said it would not compete with another Arabic country.

South Africa, the 2010 FIFA World Cup hosts, had initially stated it would not bid and insisted they must be offered the event.

The 2019 tournament will be the first AFCON to take place in June and July after it was moved from its original January and February slot, and will feature 24 teams rather than 16, providing extra demands for organisers.

Cameroon will host the 2021 event, having lost the rights to the 2019 edition.

The Ivory Coast was originally awarded the 2021 event, though, and their federation has appealed the potential loss of hosting rights to the Court of Arbitration for Sport.

As things stand, the Ivory Coast is now set to host in 2023 with the Guinean Football Federation (FEGUIFOOT) having announced yesterday that it has agreed to move its staging of the AFCON from that year to 2025.

FEGUIFOOT President Antonio Souare has questioned, however, whether African countries will be able to single-handedly stage the expanded AFCON.

"To go from four to six stadiums, all of a sudden, for one country do we maybe have to do co-hosting?" he said when speaking to BBC Sport.

"I'm saying this as an African football leader and administrator, after thinking about it.

"And I'm still thinking about it.

"It's not just the six stadiums, we have to build hotels - two to three-star hotels to lodge the public that come, but for the teams you need four to five-star hotels.

"Then you also have the hospitals, telecommunications, roads, airlines.

"There are many things.

"Would co-hosting, like we have seen between Gabon and Equatorial Guinea (in 2012), be a possible fallback solution?"