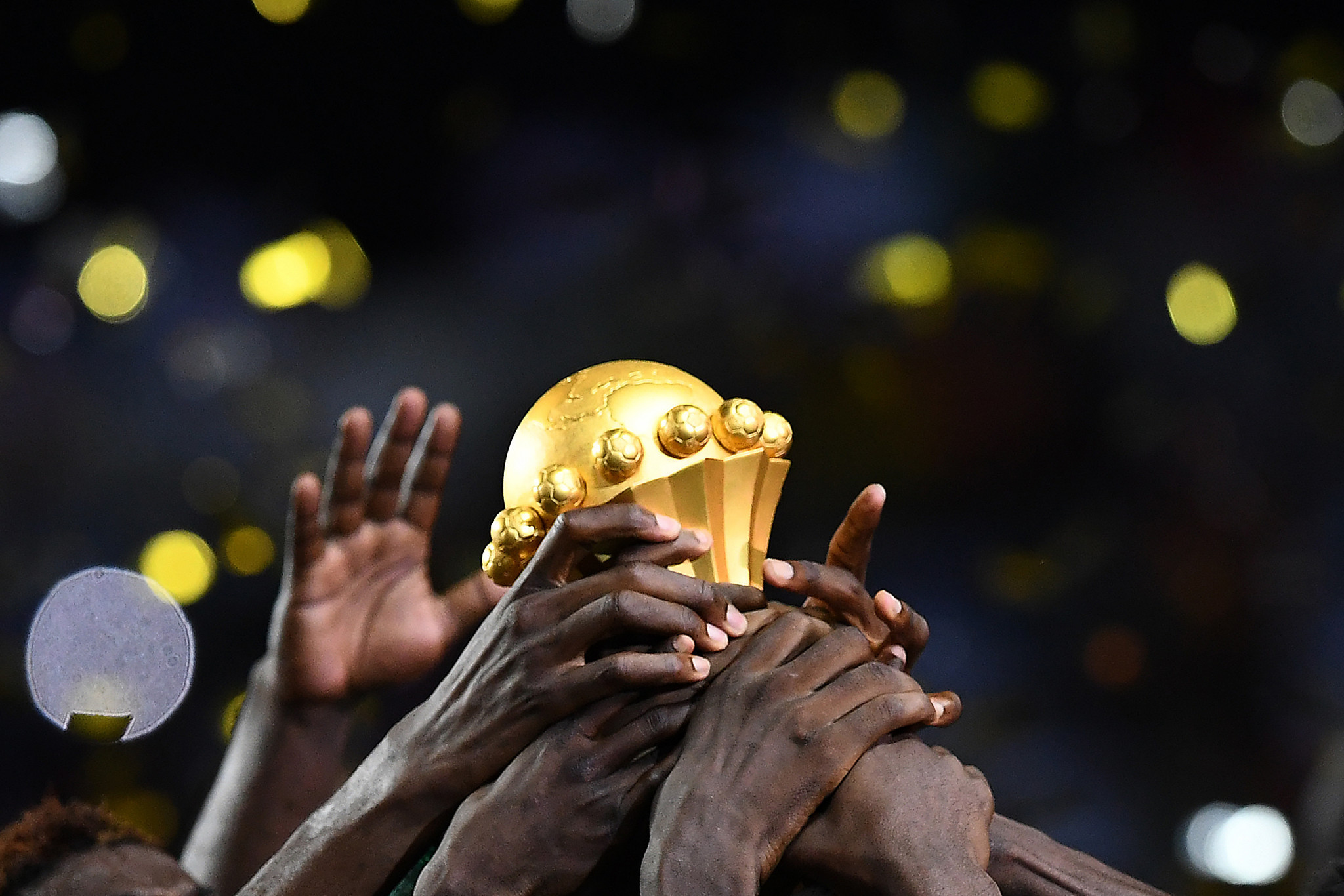 The Confederation of African Football (CAF) will chose the replacement for Cameroon as hosts of the 2019 Africa Cup of Nations in January, the body has announced.

The Executive Committee will hold an extraordinary meeting on January 9 to make their choice.

It comes after the CAF reopened the process, with countries given until 10pm GMT on Friday (December 14) to submit official bids.

Cameroon was originally supposed to host the event but the country was stripped of the tournament earlier this month due to delays in their preparations and security concerns.

There have not yet been any official bids for next year's competition.

It was thought Congo-Brazzaville had emerged as a strong contender to take over as hosts, with CAF second vice-president Constant Omari confirming on Saturday (December 8) that the country had submitted their interest.

However, Congo-Brazzaville Sports Minister Hugues Ngouélondélé has since been quoted by African football website Afriquefoot as saying his country is not a candidate to replace Cameroon.

"We are six months away from the organisation of the Africa Cup of Nations and it will not be possible for us to organise it with honour and dignity," he reportedly said.

"It's rather quite the opposite, Congo-Brazzaville will not be a candidate, it will not be possible.”

Other countries which are thought to be interested include Morocco and South Africa.

It is thought the South African Football Association was due to hold a meeting with their Sports Minister Tokozile Xasa today to discuss a possible bid.

In a controversial move, CAF has suggested that Cameroon, having been stripped of next year's event, could host the tournament in 2021 instead.

The Ivorians responded angrily this week, saying that "no-one in the Federation has been contacted or approached by CAF".

This has not been officially confirmed by the continental body.