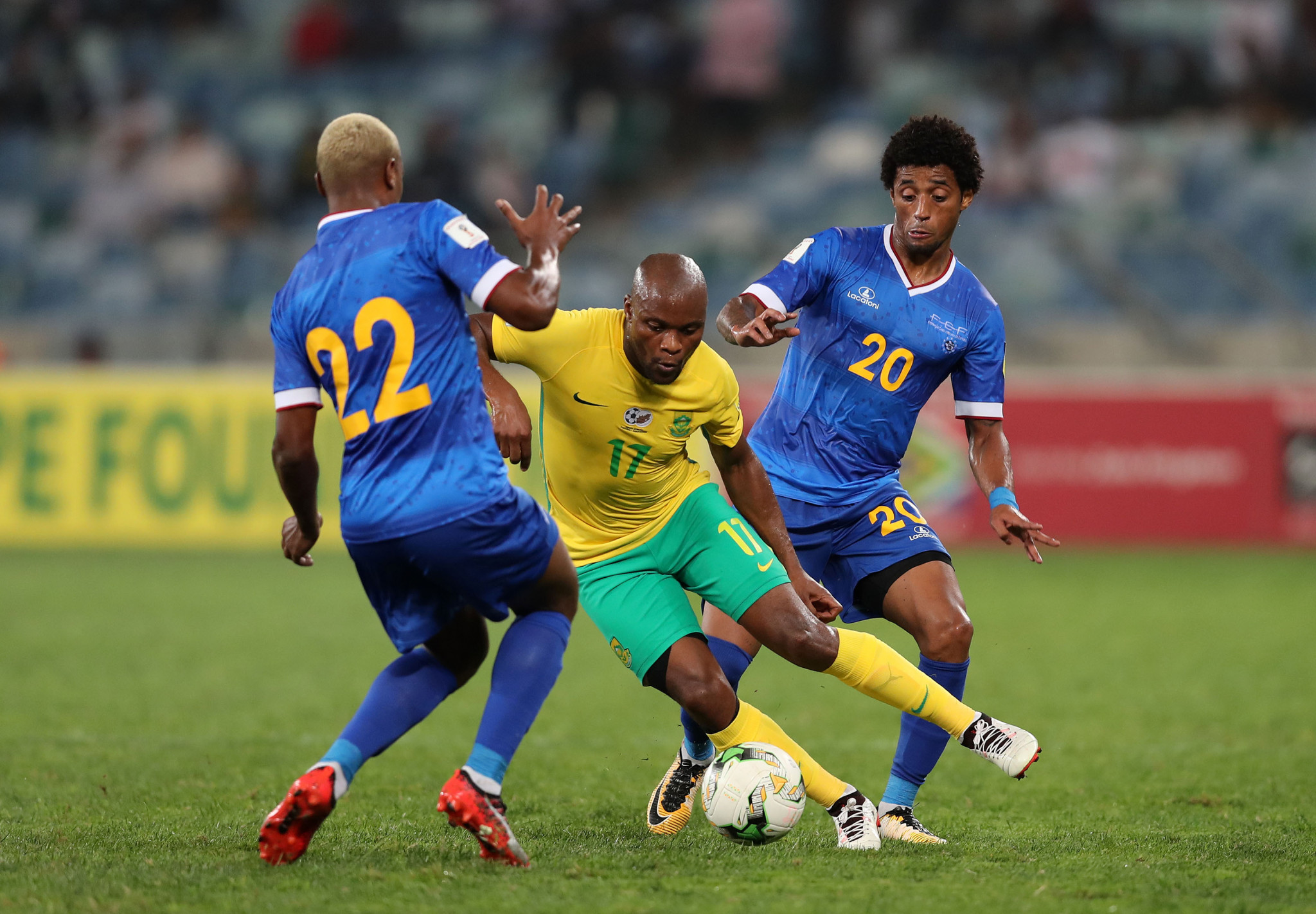 The Confederation of African Football (CAF) have claimed they will decide on a replacement host for the 2019 Africa Cup of Nations on January 9, with Egypt and South Africa the two contenders.

CAF are in desperate need of a new location for its flagship tournament after stripping Cameroon of the rights earlier this month due to a lack of readiness and security concerns.

The continental body stated that formal applications had been received from the Egyptian and South African Football Associations over the possibility of stepping in as hosts.

International consulting firm Roland Berger are now set to review the bids and conduct inspections where required, according to CAF.

A final decision is expected to be made at a CAF Extraordinary Executive Committee meeting in Senegal's capital city Dakar on January 9.

Many had tipped Morocco to step forward but the country's Sport Minister Rachid Talbi Alami ruled out this happening.

The decision opened the possibility of Egypt staging the event, after they originally said they would not compete with another Arabic country.

South Africa, the 2010 World Cup hosts, had initially stated they would not bid and insisted they must be offered the event.

As it stands, South Africa have not yet secured qualification to the 2019 event.

They currently lie in a qualifying position, but could yet be overtaken by Libya should they lose to the nation in the final round of matches.

The 2019 tournament will be the first Africa Cup of Nations to take place in June and July after it was moved from its original January and February slot and will feature 24 teams rather than 16, providing extra demands for organisers.

CAF President Ahmad Ahmad was quoted as suggesting Cameroon could host the 2021 event, having lost the rights to the 2019 edition.

However, the Ivory Coast are currently due to host the 2021 competition, with their federation claiming they would appeal the potential loss of hosting rights to the Court of Arbitration for Sport.

The Ivorians have been offered the 2023 competition set for Guinea, with the Guineans looking likely to miss out entirely.