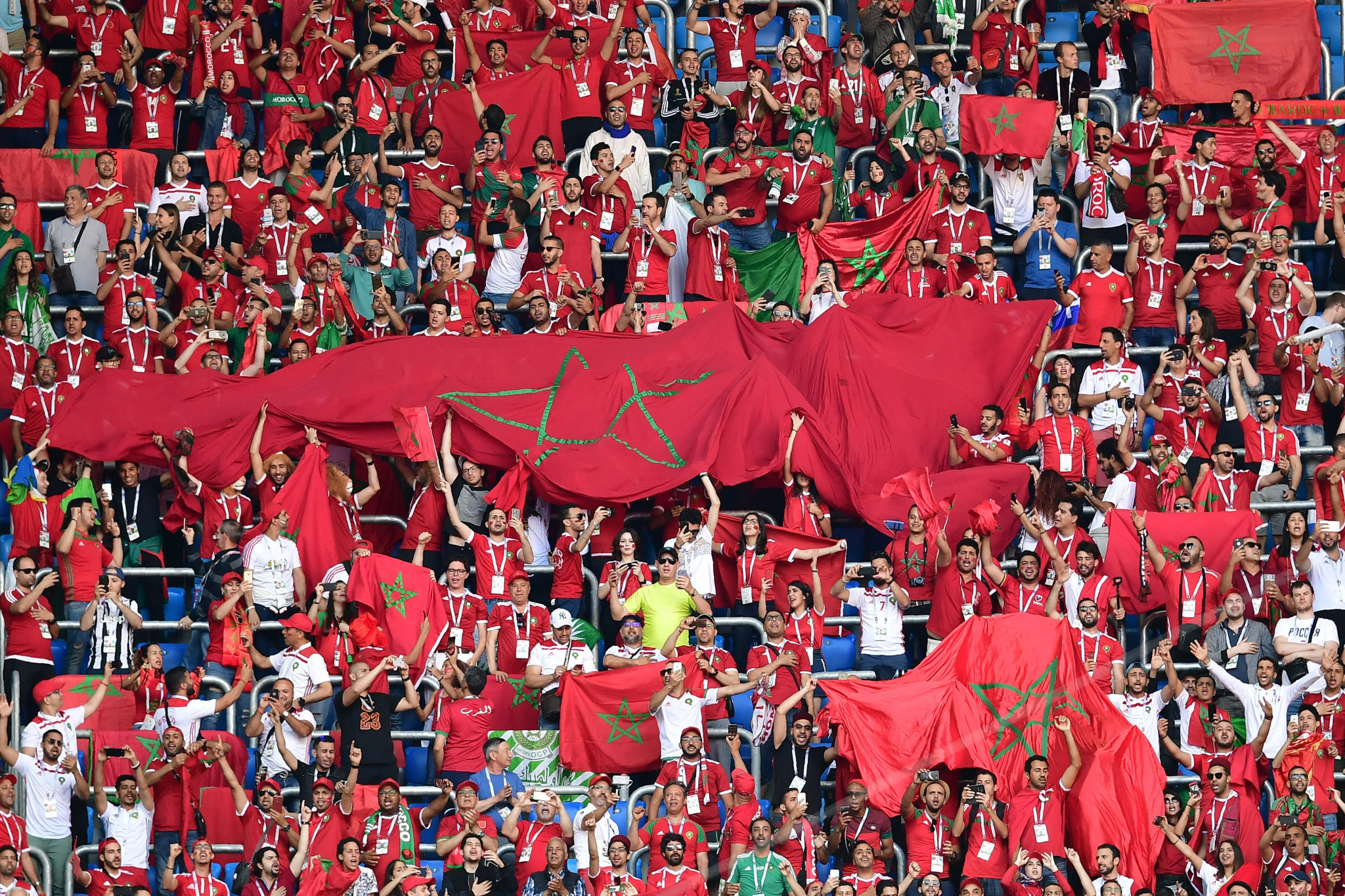 Morocco have said they will not stage the 2019 Africa Cup of Nations with Egypt now emerging as a potential host.

The Confederation of African Football (CAF) are in desperate need of a new location for its flagship tournament after stripping Cameroon of the rights earlier this month due to a lack of readiness and security concerns.

Many had tipped Morocco to step forward but the country's Sport Minister Rachid Talbi Alami has ruled out this happening.

He told AFP: "Morocco does not intend to run for the 2019 Africa Cup of Nations and will not do so."

Morocco has unsuccessfully bid for the FIFA World Cup five times, losing out on the 2026 edition to a combined North American bid in June.

Egypt had originally said they would not compete with another Arabic country but Alami's announcement has left the door open for them.

"Egypt is able to organise the competition and we would be proud to do so," said Egyptian Sports Minister Ashraf Sobhi.

"The Egyptian people are always ready for such things, we have infrastructure of the highest level."

CAF have said that they will announce a new host in January.

Official bids in the reopened process need to be lodged by today.

It was thought Congo-Brazzaville had emerged as a strong contender to take over as hosts, with CAF second vice-president Constant Omari confirming on Saturday (December 8) that they had submitted their interest.

But the country's Sports Minister Hugues Ngouélondélé then said it would not be possible to organise with such short notice.

South Africa, the 2010 World Cup hosts, are also thought to be interested but will not bid and have insisted they must be offered the event.

The 2019 tournament will be the first Africa Cup of Nations to take place in June and July after it was moved from its original January and February slot and will feature 24 teams rather than 16, providing extra demands for organisers.

To complicate matters further, CAF has suggested that Cameroon host the 2021 event which was due to be staged in Ivory Coast.

The Ivorians have been offered the 2023 competition set for Guinea, with the Guineans looking likely to miss out entirely.

The Ivorian Football Federation (FIF) have announced that they will appeal the decision to the Court of Arbitration for Sport.

"The FIF was surprised to learn that the President of CAF (Ahmad Ahmad) decided on his own authority, without any prior consultation to reassign the 2021 edition, which was entrusted until then to the Ivory Coast, to Cameroon," the FIF said to Daily Nation.

"The preparation and work required to organise this great competition, which is particularly important for all Ivorian football and the Ivory Coast, constitutes important economic, financial and human investment."