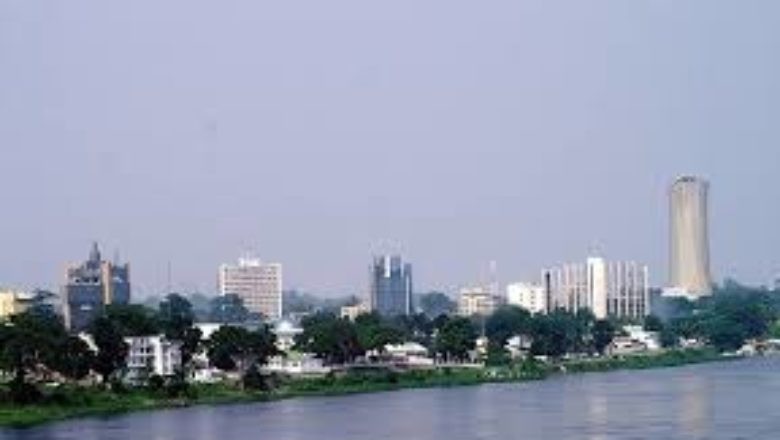 Congo Brazzaville has emerged as a strong contender to host next year's rearranged Africa Cup of Nations, according to a senior official in the Confederation of African Football (CAF).

While either Morocco or South Africa are being strongly tipped to host the tournament, Congo Brazzaville surprisingly filed their bid to replace Cameroon, who were stripped of the hosting rights earlier this month due to delays with preparations and security concerns.

CAF second vice-president Constant Omari confirmed Congo had submitted their interest together with another unnamed country.

The decision to ditch Cameroon for 2019 has created a confusing merry-go-round as CAF has now suggested that Cameroon might host the 2021 edition originally given to Ivory Coast who would in turn replace Guinea as hosts of 2023.

The Ivorians responded angrily this week, saying that "no-one in the Federation has been contacted or approached by CAF".

Omari insisted that discussions were taking place to ensure the tournaments go ahead with the amended schedule.

"There are things that go on at the table and negotiations which go on under the table," Omari told Agence France-Presse.

"Through certain channels, there has already been official contact between Ivory Coast and Cameroon."

It looks increasingly as if Guinea will now miss out entirely on hosting any of the next three tournaments.

"We have asked the secretary general [of CAF] to dig out the file of Guinea because this substantial dossier isn’t in the archives," said Omari.

Morocco are widely considered the front-runners to replace Cameroon but Omari claimed they had not yet formally submitted a bid.

"Officially, no act of candidature has been deposited with CAF," he said.

South Africa's Sports Minister Tokozile Xasa has claimed they are prepared to back a bid using the facilities built for the 2010 FIFA World Cup but are currently waiting information from the South African Football Association (SASA).

"As of now‚ we have no information and we have no clue of what it will cost but we are waiting for SAFA to bring us all the information," she told Times Live in South Africa.

"But‚ we are keen to host the tournament."

Xasa warned, though, that South Africa would not enter into a bidding contest with rival countries.

"I was very clear to them [SAFA] that if they [CAF] want us to host‚ it must be an offer," she said.

"It must not be like we are bidding because with bidding there are costs and all of that.

"It must be very clear that South Africa is not offering to bid for this tournament.

"We do have the stadium infrastructure‚ which will cut costs hosting the tournament‚ and hotels that are ready."

CAF have said in a statement that they are requesting applications from countries interested in hosting the tournament.

The continental body said in a statement: "Member associations interested in bidding must submit their bid books to CAF by midnight on Friday‚ December 14.

"From December 15‚ 2018‚ CAF will make a shortlist announcement‚ request further information from bidders and make possible on-site visits to complete the evaluation of applications."

One country who will definitely not bid is Egypt.

They said, that as Morocco is planning to put in an application, they do not want to compete against another Arabic country.

The 2019 tournament will be the first Africa Cup of Nations to take place in June and July after it was moved from its original January and February slot and will feature 24 teams rather than 16.

The additional number of teams also put pressure on organisers, who were struggling to cope with the demands required for a 16-team tournament before the CAF expanded the event by eight nations.