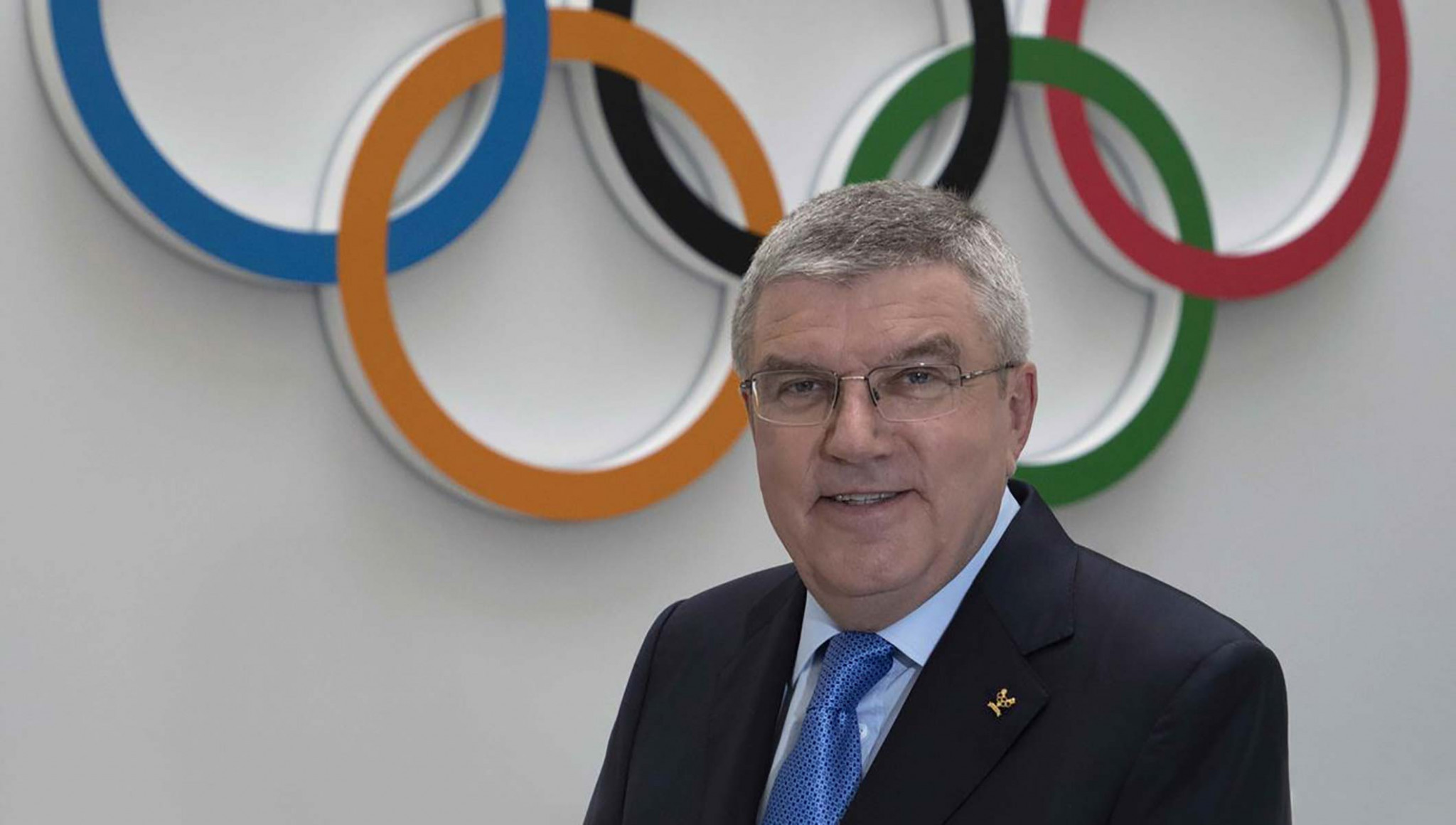 International Olympic Committee (IOC) President Thomas Bach has signalled that Russia will not be banned from Tokyo 2020 even if a suspension is reimposed on the Russian Anti-Doping Agency (RUSADA).

Access to the Moscow Laboratory before December 31 was a compulsory condition set when the World Anti-Doping Agency (WADA) Executive Committee controversially lifted the suspension of RUSADA on September 20.

Yesterday's deadline was missed, leading to calls for RUSADA to be suspended again, which it had been speculated could lead to the Russian Olympic Committee (ROC) being banned from Tokyo 2020.

WADA today officially confirmed that its team of experts, led by Dr. José Antonio Pascual, had failed to access the Laboratory Information Management System (LIMS) and the underlying data from the Laboratory in Russia's capital.

In November, WADA President Sir Craig Reedie had claimed they had "an absolutely written guarantee that this will happen".

"I am bitterly disappointed that data extraction from the former Moscow Laboratory has not been completed by the date agreed by WADA’s ExCo in September 2018," Sir Craig said today.

"Since then, WADA has been working diligently with the Russian authorities to meet the deadline, which was clearly in the best interest of clean sport.

"The process agreed by WADA’s ExCo in September will now be initiated."

RUSADA is now facing the threat of being declared non-compliant again when WADA's independent Compliance Review Committee (CRC) meets in Montreal on January 14 and 15.

Russia was denied the right to compete under its own flag at last year's Winter Olympic Games in Pyeongchang and its athletes had to compete under the banner of "Olympic Athletes from Russia".

But Bach has claimed that the ROC have already been punished enough after a report commissioned by WADA claimed Russia had been involved in state-sponsored doping.

"In Pyeongchang, we sanctioned the systematic manipulation of the anti-doping system in Russia during the Olympic Winter Games Sochi 2014," Bach said in a New Year's message published today.

"The IOC sanctioned those entities involved, proportional to their levels of responsibility.

"At the same time, we upheld the principle of individual justice to which every human being is entitled.

"This is why we created a pathway for clean, individual Russian athletes to compete in Pyeongchang, but only under the strictest conditions.

"In this way, we did justice to all athletes, regardless of their passport.

"With its suspension from the Olympic Winter Games Pyeongchang 2018, the Russian Olympic Committee has served its sanction, while in other organisations procedures are still ongoing."

Bach's comments are certain to anger many athletes and administrators calling for Russia to be punished after missing the key deadline.

United States Anti-Doping Agency chief executive Travis Tygart has described the episode as "a total joke and an embarrassment for WADA and the global anti-doping system".

The WADA team of five experts had left Moscow on December 21 without the raw data they had been promised after Russian authorities claimed that the inspection team's equipment to be used for the data extraction had not been certified under the country's law.

"WADA has now written to Russia’s Minister of Sport, Pavel Kolobkov, and the director general of RUSADA, Yury Ganus, to officially notify them of the situation and to remind them of the next steps in the process," WADA said in a statement.

They, however, appeared to throw Russia a lifeline that another ban can be avoided if the information is provided to WADA by the time of the CRC meeting.

"Given the importance for clean sport of access to, and subsequent authentication and analysis of, the data from the former Moscow Laboratory in order to build strong cases against cheats and exonerate other athletes, WADA experts continue to be ready to proceed with extraction of the data should the issue reported upon on 21 December be resolved by the Russian authorities," WADA said in its statement.

An added complication, however, could be that Russia is now entering a period of shutdown while it celebrates Christmas.

The country is not due to return to work until January 8.