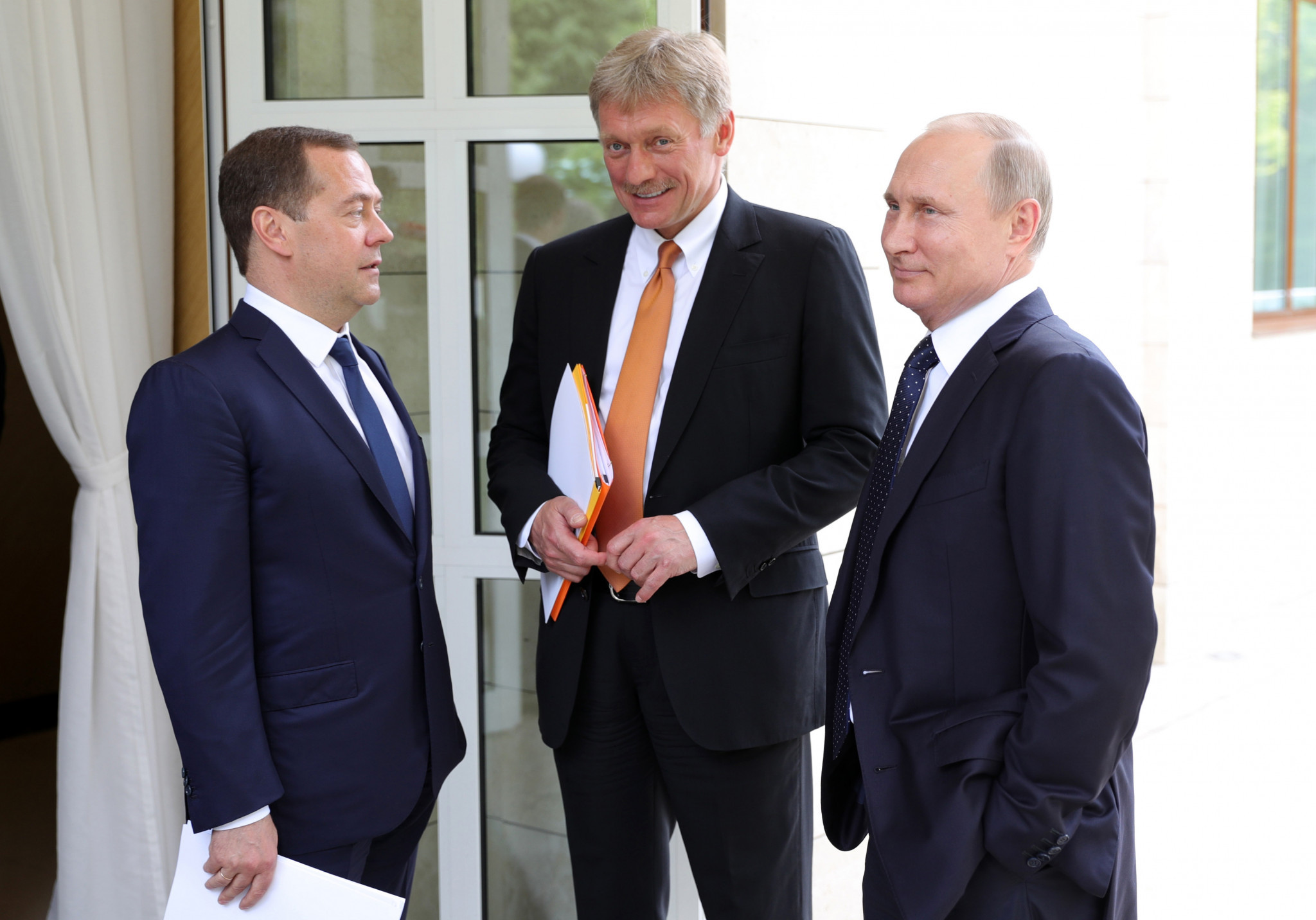 Russia has insisted it is working with the World Anti-Doping Agency (WADA) to rectify the issue regarding access to data stored at the Moscow Laboratory as spokesperson Dmitry Peskov claimed concerns raised by Russian Anti-Doping Agency (RUSADA) director general Yury Ganus were "unfounded".

Peskov was responding to Ganus, who yesterday issued a personal plea for Russian President Vladimir Putin to intervene to ensure the suspension of the country is not reimposed by WADA.

Ganus claimed a failure to meet next Monday's deadline set out by WADA would lead to a "self-isolation" of sport in Russia and warned the nation was "on the brink of the abyss".

It came after a five-member WADA inspection team which travelled to the Moscow Laboratory last week was denied access to raw data Russia needs to hand over to the organisation by Monday's (December 31) deadline.

Russian authorities claimed this was because the inspection team's equipment to be used for the data extraction had not been certified under the country's law, an issue WADA claimed was not raised during an initial technical meeting in November.

"Mister Director (Ganus) is not fully aware of this work process," said Peskov.

"He does not know the details.

"Many of the concerns he expressed are unfounded."

Peskov also said "agreements and a general understanding" were in place between WADA and Russia regarding how the organisation obtained access to the data and samples at the laboratory.

He did not say whether this would take place before the deadline, however, further raising the possibility that WADA will reimpose a ban on Russia which lasted nearly three years until RUSADA was controversially reinstated in September.

Ganus told Putin yesterday that WADA reimposing the suspension on RUSADA - lifted after the global anti-doping watchdog struck a compromise deal with Russia - would have disastrous consequences for the nation.

This includes the suspension of athletes from competing at major events and banning any International Federation from hosting a competition in the country.

The failure to obtain access to the data prompted athletes and officials including United States Anti-Doping Agency (USADA) chief executive Travis Tygart to call for WADA to suspend Russia again.

WADA claim the data stored at the laboratory in the Russian capital will help prosecute and exonerate athletes implicated in the doping scandal.