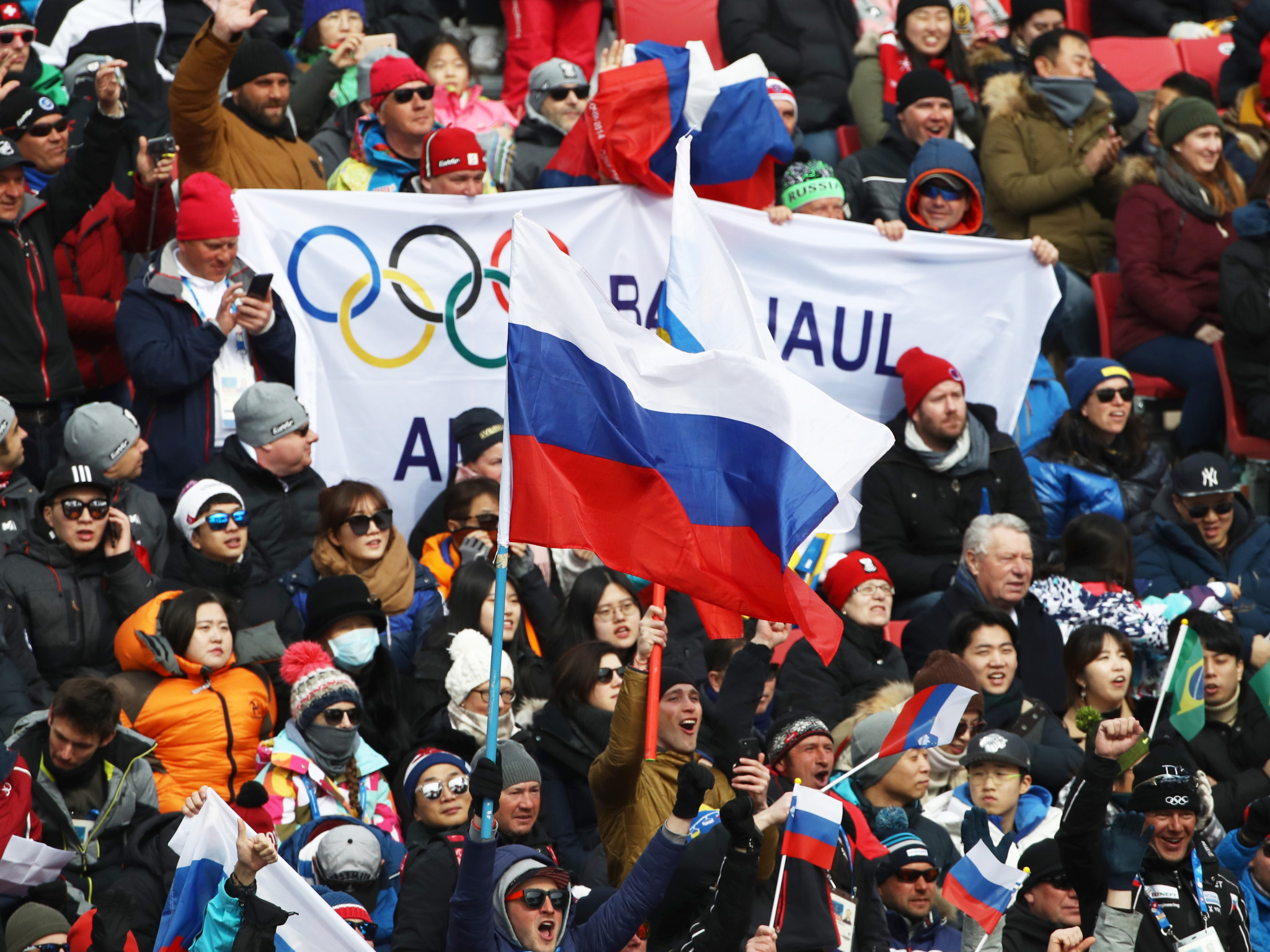 Athletes today made further calls for the ban on the Russian Anti-Doping Agency (RUSADA) to be reimposed with a key deadline to open up the Moscow Laboratory set to lapse.

Access to the facility before December 31 was a compulsory condition set when the World Anti-Doping Agency's (WADA) Executive Committee controversially lifted the suspension of RUSADA on September 20.

That time-frame now looks almost certain to come and go with no progress made with WADA expected to update on the situation tomorrow.

The deadlock comes despite WADA announcing on December 14 that a five-member team, headed by independent expert Dr. José Antonio Pascual, would be visiting Moscow later in the month to access key data at the laboratory, a pivotal building in the Russian doping crisis.

They eventually left empty-handed after Russian authorities blocked their work due to equipment that "had not been certified under the country's law".

WADA had been hoping to take control of the Laboratory Information Management System (LIMS) stored at the laboratory which they say could be used to catch more drugs cheats.

The organisation's independent Compliance Review Committee will now be under huge pressure to ban RUSADA again when they meet for their next meeting on January 14.

"When WADA reinstated RUSADA in September despite not fulfilling all criteria decided on beforehand it was a devastating blow for athletes," said Swedish biathlete Sebastian Samuelsson, a vocal critic of the Russian crisis, on Twitter.

"WADA President [Sir Craig] Reedie said he was 100 per cent sure that the decision would mean that WADA get Moscow Lab data before December 31.

"Now it is clear it will not happen.

"This can only mean RUSADA is made non-compliant again.

"It is important WADA starts protecting clean athletes and not cheaters.

"If not I have a hard time to even see a future for WADA."

The decision to prevent the WADA team from completing its work has been widely condemned.

WADA did announce that they would be prepared to return to Moscow if the matter was solved "expeditiously" but this has not happened despite positive noises from Russian Sports Minister Pavel Kolobkov, who said on December 24 that "everything was ready" for another visit.

Even if the facility was opened before the December 31 deadline, some have argued that any evidence inside may have been destroyed or tampered with.

Not being able to access the laboratory would be seen by some as proof that the "gamble" to lift RUSADA's suspension in exchange for the data has not worked.

He even called on Russian President Vladimir Putin to intervene.