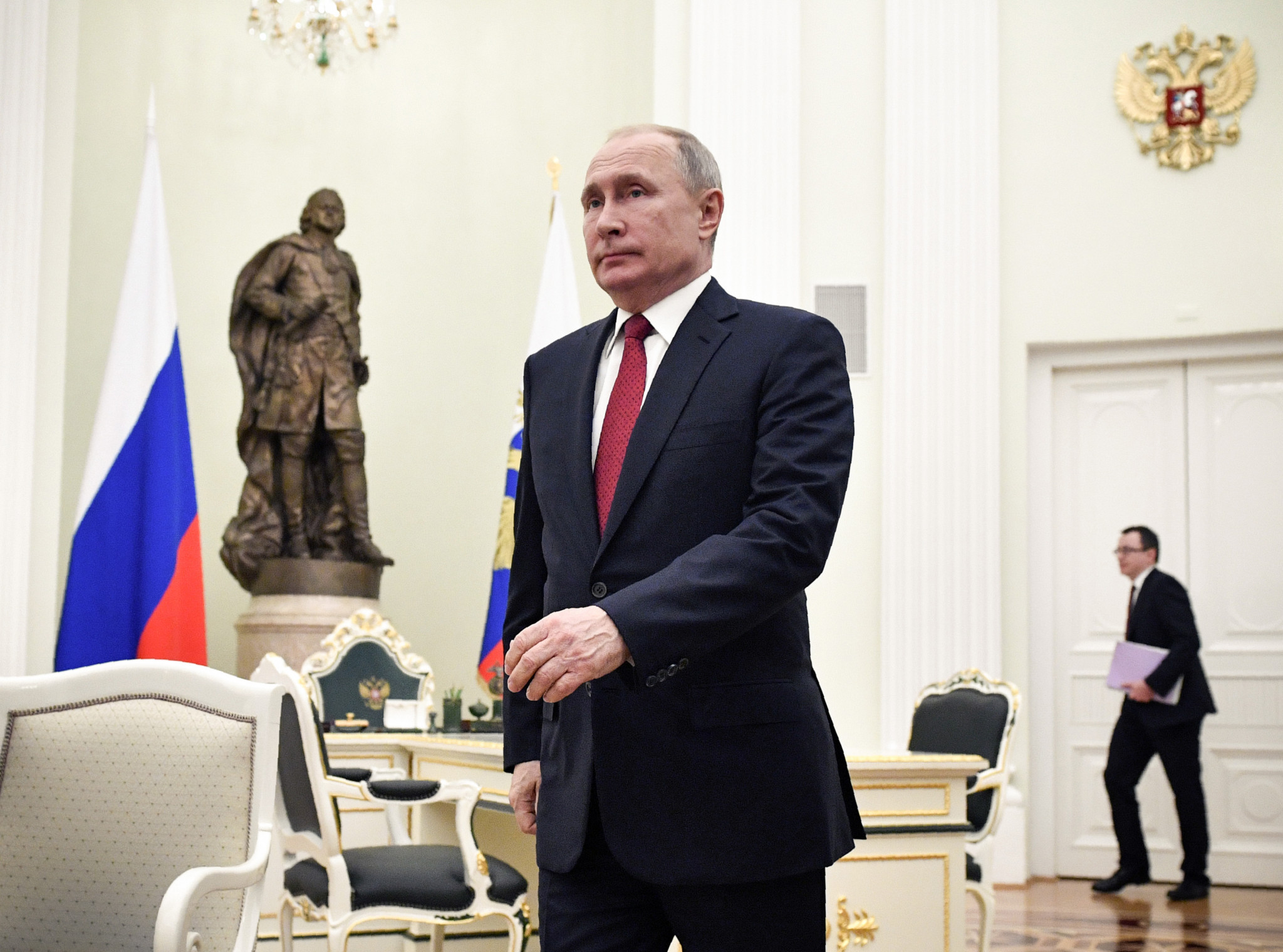 Russian Anti-Doping Agency (RUSADA) director general Yury Ganus has called on President Vladimir Putin to ensure a solution to the issues surrounding access to the data at the Moscow Laboratory is reached before the December 31 deadline as he warned sport in the country was "on the brink of abyss".

In a video message addressed to Putin, Ganus claimed a failure to meet next Monday's deadline set out by the World Anti-Doping Agency (WADA) would lead to a "self-isolation" of sport in Russia.

The top RUSADA official also told Putin that WADA reimposing the suspension on RUSADA - controversially lifted in September after the global anti-doping watchdog struck a compromise deal with Russia - would have disastrous consequences for the nation.

This includes the suspension of athletes from competing at major events and banning any International Federation from hosting a competition in the country.

The potential for the ban on RUSADA to be reinstated dramatically increased after a WADA inspection team visiting the Moscow Laboratory was denied access to raw data Russia needs to hand over to the organisation by the deadline.

The five-member WADA team led by independent expert Dr. José Antonio Pascual had arrived in Russia last Monday (December 17) but returned home without having retrieved any of the data in the Laboratory Information Management System (LIMS) it had been promised access to.

Russian authorities claimed that the inspection team's equipment to be used for the data extraction had not been certified under the country's law.

Ganus suggested the issue "indicates the interest of persons who impede the investigation, the transfer of data and samples".

"Withdrawal status of compliance of RUSADA, the central link of the Russian anti-doping system, which in a short period not only fully restored its functionality, but also became one of the best in the world, which was confirmed by the successfully-passed WADA audit a few weeks ago, will lead to Russia's sports self-isolation," Ganus said in the address to Putin.

"Trust is very difficult to regain when the ghosts of the past deter us from moving forward.

"The question is not how many positive samples will be found in the Moscow Laboratory, but what we will do with this.

"After all, obstruction in the investigation of the Moscow Laboratory database, whether we like it or not, indicates the interest of persons who impede the investigation, the transfer of data and samples.

"This is not only a problem of professional sports, it is a problem of the sporting life of such a great country as Russia, which will affect the formation of the personnel reserve and the development of mass sports - the implementation of the tasks specified in your May decrees.

"This situation can last no more, it requires urgent resolution."

The failure to obtain access to the data prompted athletes and officials including United States Anti-Doping Agency (USADA) chief executive Travis Tygart to call for WADA to suspend Russia again.

A suspension which had lasted for nearly three years was ended in September when the WADA Executive Committee voted 9-2 in favour of declaring RUSADA compliant.

The reinstatement came despite Russia not meeting two key compliance criteria - admission of the McLaren Report which outlined much of the doping evidence against them - and access to the Moscow Laboratory.

In response WADA insisted that the move broke a period of deadlock and that RUSADA would simply be banned again if the Laboratory was not opened.

"Guided by my professional duty, by concern for the present and future of the sports, anti-doping movement of Russia, I have to turn to you, based on the exceptional significance of the event related to the failure to fulfill obligations for the provision of access and transfer of data on athletes’ samples stored in the Moscow Anti-doping Laboratory, which were declared for transfer until 31 December 2018 and are one of the conditions for ensuring compliance RUSADA as the core of the Russian anti-doping system," Ganus said.

"As director general of RUSADA, as a citizen of Russia, I express my concern not so much about the possible loss of RUSADA status of compliance, as about the consequences following failure to comply with the conditions for the return of the World Anti-Doping code compliance status, when our athletes will be suspended from participation in all international competitions, when we lose the right to hold international competitions on the territory of Russia, when we lose the right to participate in the management of international sports organisations (including our native sports)."