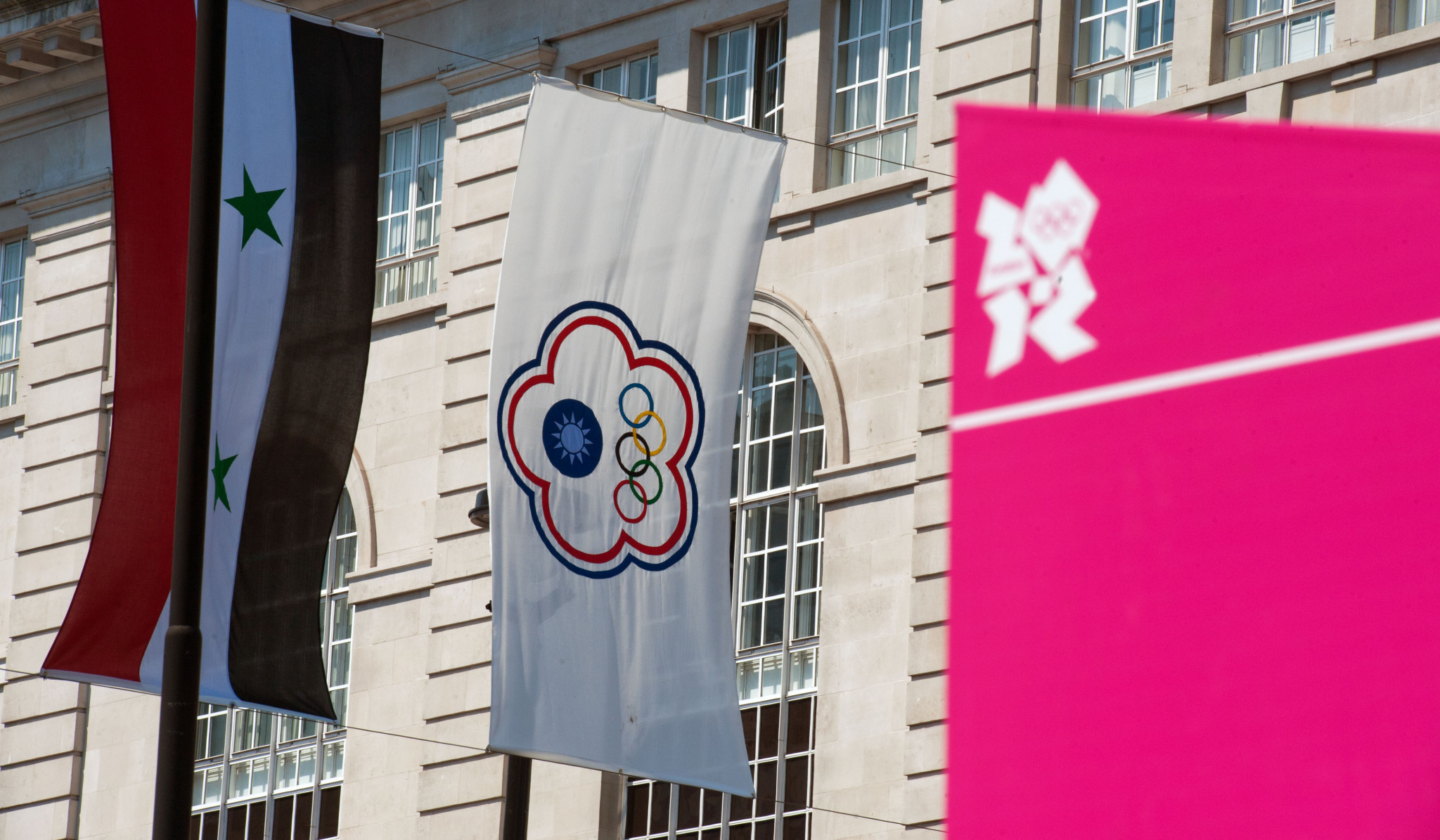 The Olympic Committees of Chinese Taipei and Honduras have signed a bilateral co-operation agreement that is expected to take the current close relations between the two to "new heights".

Lin Hong-Dow, President of the Chinese Taipei NOC, and Ana Joselina Fortin Pineda, vice-president of the Honduras Olympic Committee, were the main signatories to the agreement.

Gerardo Alfonso Fajardo Fernandez, the President of the Autonomous Sports Confederation of Honduras, and other members of the Honduras delegation were witnesses.

A sports exchange forum was held before the ceremony and was attended by the Honduras delegation and leading figures from Chinese Taipei sports associations.

The representative from the Chinese Taipei Football Association proposed an overseas training programme for young players between the two football governing bodies.

It will serve to boost competitiveness and skills and promote development in both football associations, it is hoped.

Lin pointed out that, within the framework of strong diplomatic ties, there have been several co-operative projects established between the two sides over the years.