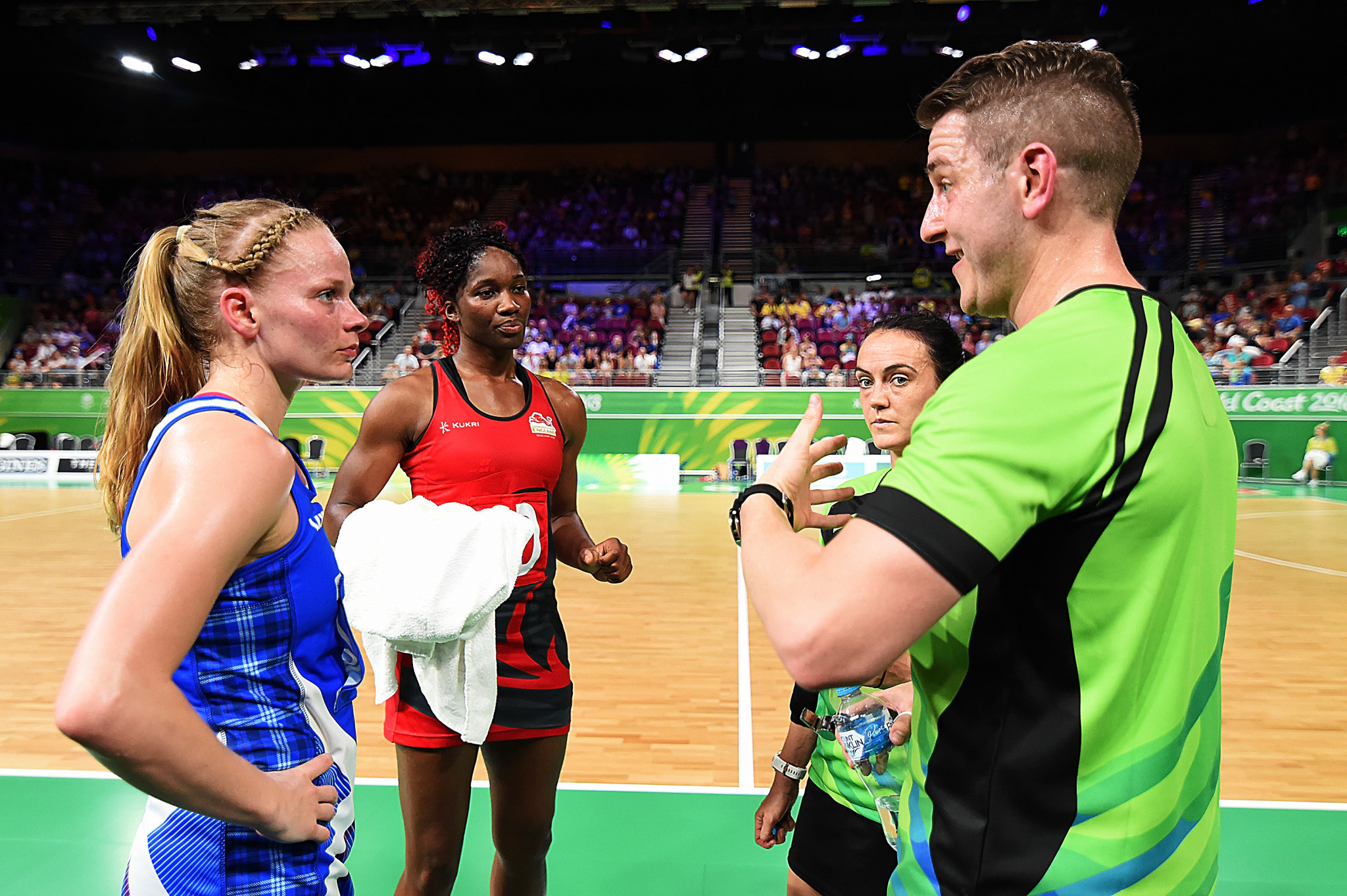 The International Netball Federation (INF) has confirmed the appointment of a number of people in officiating roles.

In addition, the INF has completed their recruitment process for their regional officiating coordinator (ROC) roles.

Each INF region has an ROC, who supports the international umpiring manager Christina Davidson in leading international officiating.

Neo Gwafila-Bulayani has been awarded the role for Africa with Vaneisha Cadogan representing the Americas.

Lainie Houston has been re-appointed to serve for Asia, with Alan Anderson also continuing in Europe.

Oceania will be represented by Garratt Williamson.

All of the ROCs will begin two year terms in January.

The positions are voluntary roles.

"This is a really important role to complete in support of the activities associated with international umpiring and the INF is pleased to be working with those appointed to set world class standards in international officiating," said Davidson.

The INF has also thanked Isabel Du Piesanie, Carmeta Douglin and Janet Skilton who are stepping down from their ROC roles.