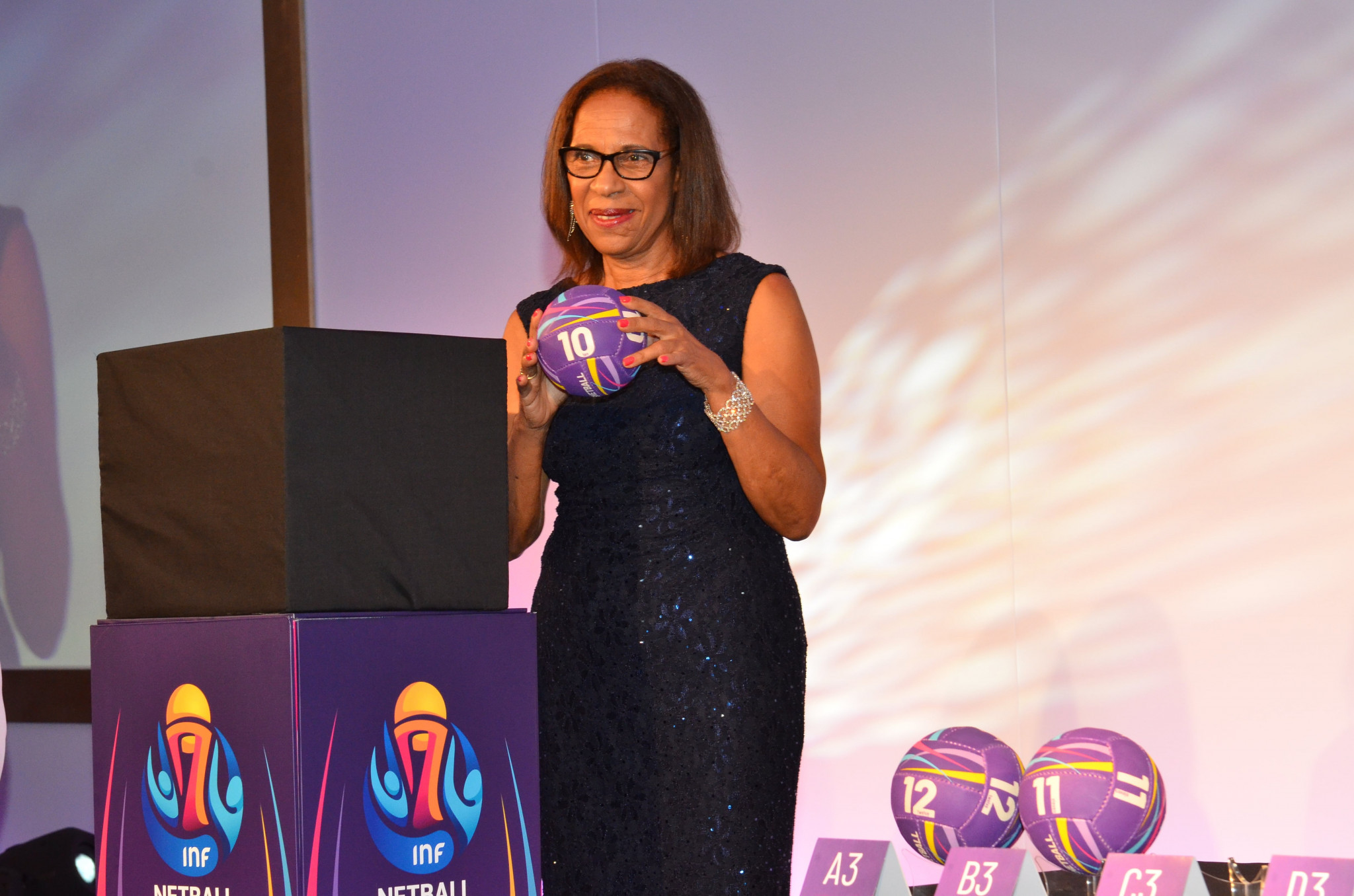 Tickets for next year's International Netball Federation World Cup in Liverpool have gone on sale.

The 15th edition of the tournament will be held July 12 to 21, and is the third to take place in England.

Sixteen teams will take part, having qualified through rankings and regional qualifying tournaments.

They have been drawn into four preliminary groups with the top three in each group progressing into the second stage.

Group A consists of Australia, Northern Ireland, Zimbabwe and Sri Lanka, while New Zealand, Malawi, Barbados and Singapore make up Group B.

A total of 60 matches are due to be played at the event, where defending champions Australia will go in search of a 12th title.

Organisers have also unveiled the official ball for the tournament, designed by Gilbert Netball.

It is claimed the colour scheme of the ball, featuring pink, yellow, purple and blue elements, "reflects the four foundation pillars of the Netball World Cup".