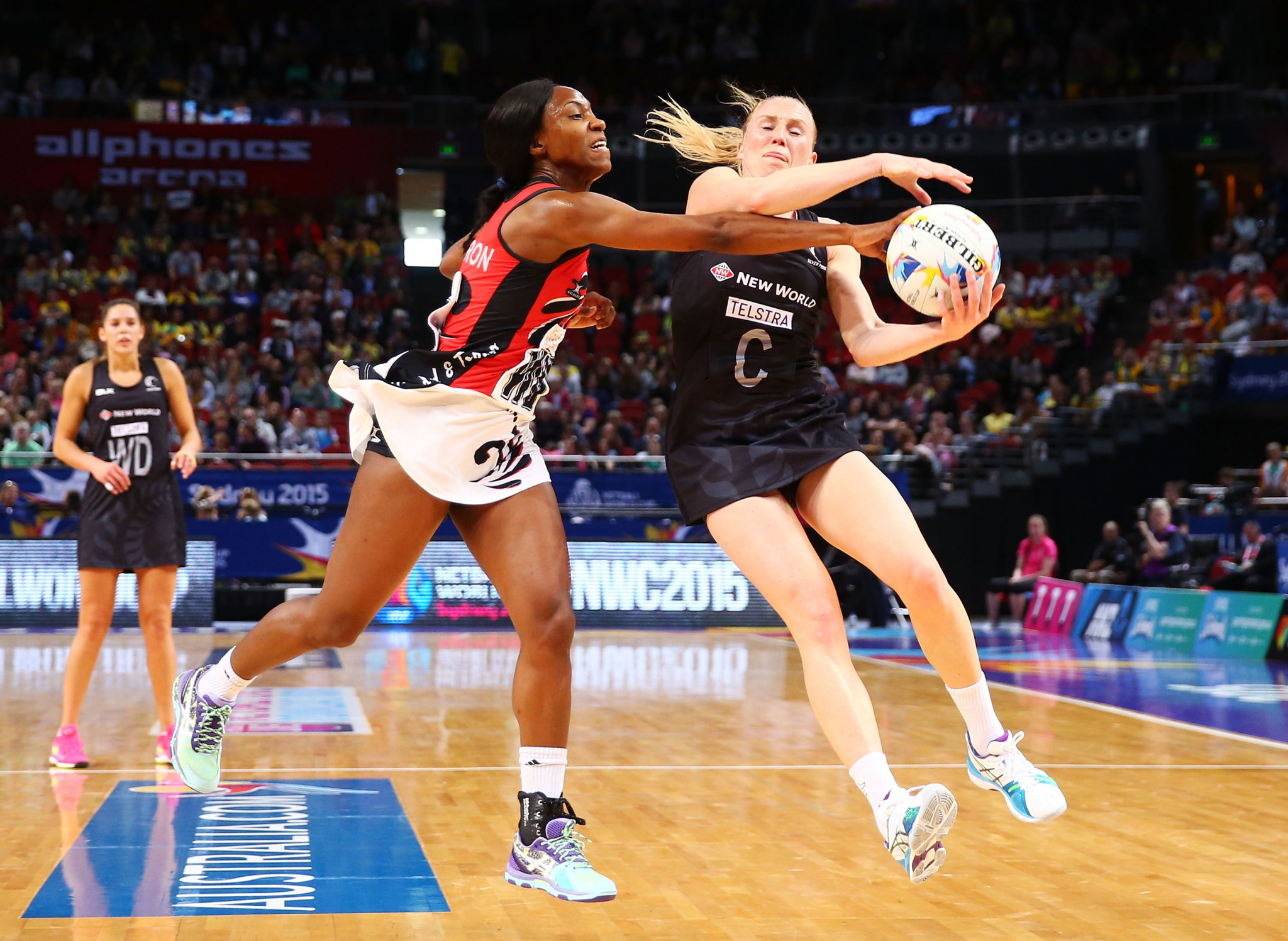 Trinidad and Tobago ruined the hosts' party as they beat Barbados 65-51 on the final day of the 2019 Netball World Cup Americas Qualification tournament.

Both teams had already qualified for the 2019 Netball World Cup in Liverpool, England, but faced each other on the final day to decide the tournament's winner.

It was 15-15 at the end of the first quarter but Trinidad and Tobago took the lead in the second in Bridgetown.

Trinidad and Tobago then extended their lead to 48-37 after half time in the third quarter and despite a solid fight back from the hosts, they were not able to reverse the lead at the Garfield Sobers Gymnasium.

Trinidad and Tobago won the game, 65-51, and the tournament by topping the round-robin standings.

A Closing Ceremony was held and the two qualifiers will now prepare for the World Cup.

In the other games, St Vincent and The Grenadines beat Argentina 88-24 while Canada overcame St Maarten, 65-28.

The Americas qualifier is now complete.

Elsewhere, day two of the Asian qualifying tournament saw Sri Lanka score their second century of the tournament as they beat India 101-29 in Singapore at the OCBC Arena.

Malaysia also picked up their second win of the tournament, beating the Maldives 74-13.

Of the 12 teams contesting the Asian qualifying tournament, only nine can claim the qualifying spots, as three of the teams are not fully fledged members of the International Netball Federation (INF).

The top two teams who are members of the INF will join the other regional qualifiers in 2019 for the Netball World Cup.