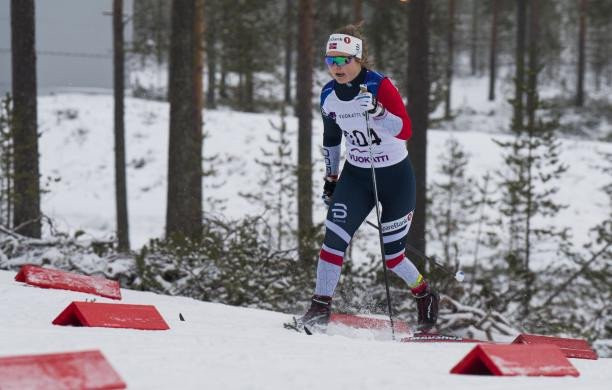 Nilsen, winner of the first World Cup gold of her career in the women’s standing short race on the opening day of this event and followed up a day later by winning the 7.5 kilometres version, completed a hat-trick today in the women’s sprint C, standing category.

Modin, guided by Jerry Ahrlin, beat the Canadian in the opening day’s middle distance event, but McKeever turned the tables in the following day’s short race.

Today it was Modin’s turn to win in the sprint race, with McKeever, guided by Graham Nishikawa, taking second place ahead of Yury Holub of Belarus, who was guided by Dzmitry Budzilovich.

The men’s sprint C, standing category went to Poland’s Witold Skupien, who held off the challenge of Ukraine’s  Grygorii Vovchynskyi.

Further biathlon races are due to be held on Tuesday and Wednesday (December 18 and 19).