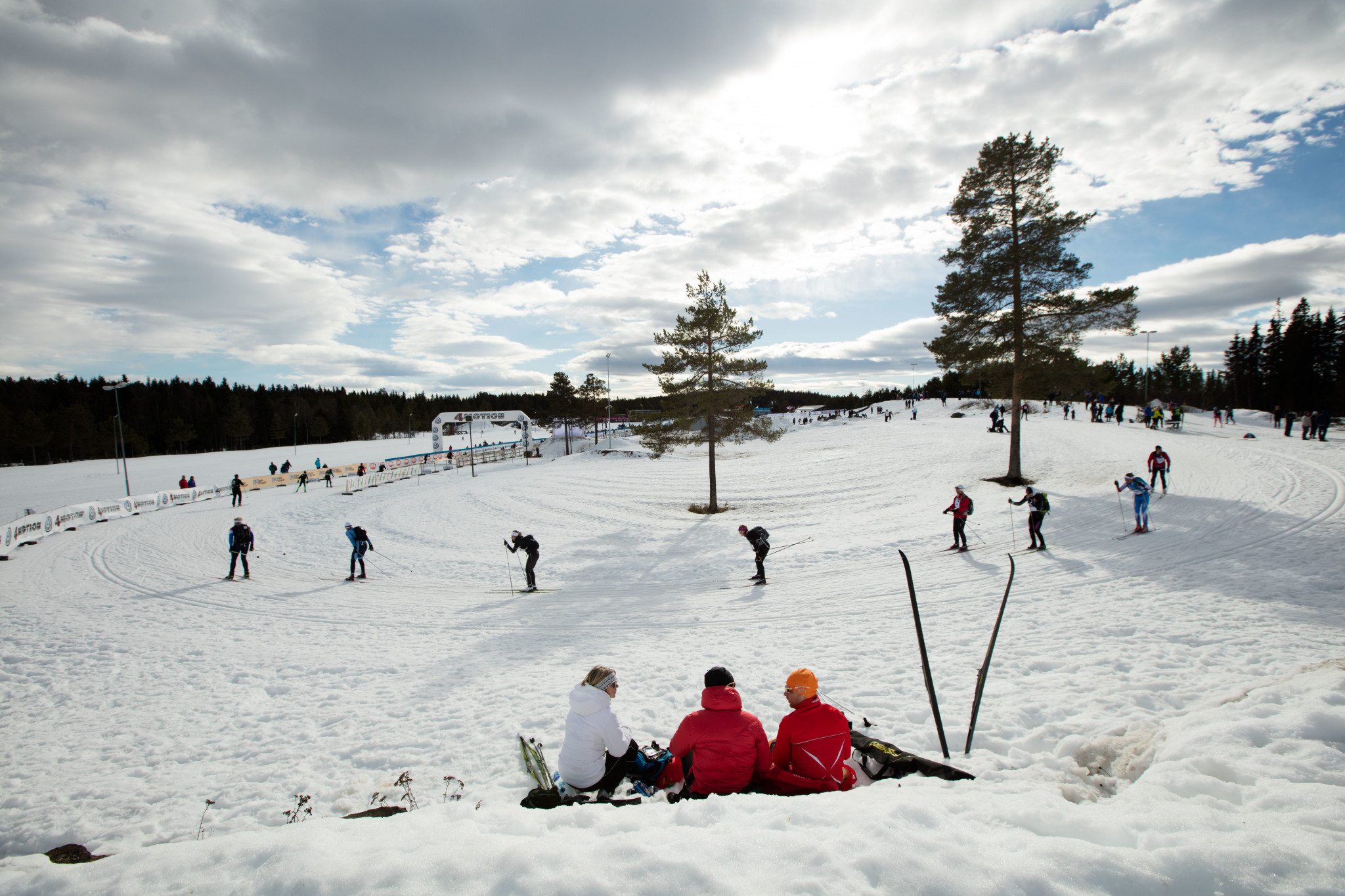 Lillehammer will host the inaugural joint World Para Snow Sports Championships in Alpine skiing, Nordic skiing and snowboard in 2021, it has been announced.

The Norwegian city has a long history of organising major sporting events, including the 1994 Winter Paralympic Games.

Lillehammer will stage the biathlon and cross-country events, while Alpine skiing and snowboard will be held 15 kilometres away in Hafjell.

A total of 750 participants, including athletes, guides and coaching staff, are expected to take part in the World Championships from February 4 to 15.

The Organising Committee will aim to recruit 400 volunteers to support the events.

In addition to the World Championships, the organisers have agreed with World Para Snow Sports to host a series of World Cups and Europa Cups before and after Lillehammer 2021, representing a total of 40 competition days in the region.

"This is the first time the Para-Alpine skiing, Para-Nordic skiing and Para-snowboard World Championships will be held together in one host country," said Dimitrije Lazarovski, head of World Para Snow Sports.

"Lillehammer has a long tradition of hosting major events and Norway is a country full of passion for snow sports, so there could not be a better place for it.

"We look forward to working with the Local Organising Committee and our partners in the next three years to deliver great events."

Foundation VI is the main partner of the World Championships, which will also receive support through the Royal Norwegian Ministry of Culture.

"We are happy and proud that the World Para Snow Sports Championships will come to Norway," NSF President Erik Roste said.

"We will take the opportunity to set a good standard for the organisation of the event.

"At the same time, we are humble and proud that external actors such as the Foundation VI and the Ministry of Culture will contribute for the Championships to take place on Norwegian snow.

"When Norway hosts the World Championships we want to give the events the frame they deserve.

"In all World Championships there is an expectation of a cultural programme and events that entertain [the public] and highlight the region.

"This should be an essential part of the concept."

Norway’s Paralympic cross-country skier Birgit Skarstein added: "The World Championships to Norway is a dream coming true for me.

"It is a great opportunity to build more expertise and experience about volunteering in the upcoming years.

"It will be a great goal to aim for a world title at home.

"Lillehammer and Norway have delivered fantastic events and festivals before and I know they can do it again.

"We can deliver a lot of entertainment every day."