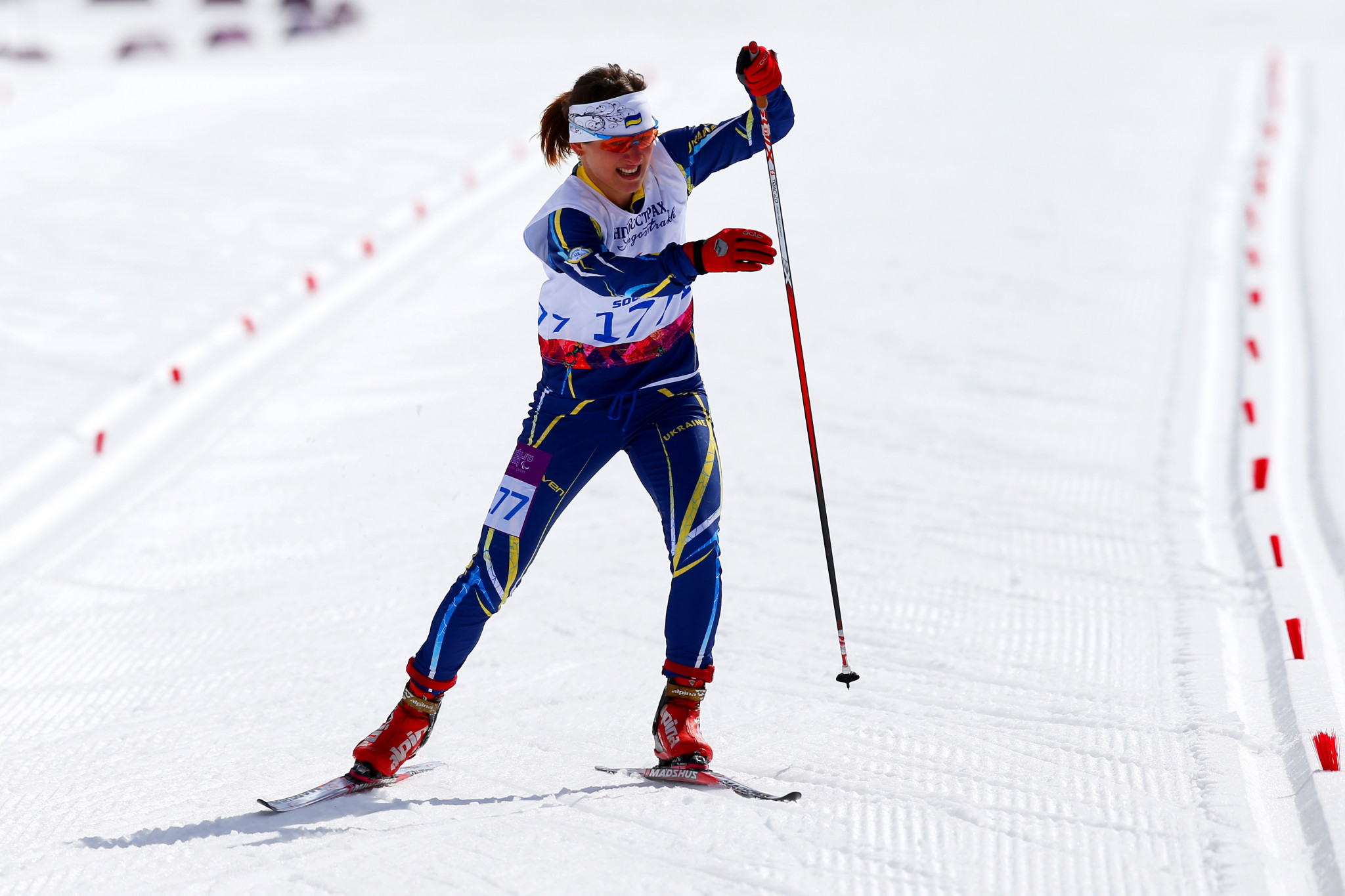 Ukraine celebrated double gold on the first day of biathlon competition at the World Para Nordic Skiing World Cup in Vuokatti in Finland.

Oleksandra Kononova produced an impressive performance in the women's standing event on a day of middle distance races.

The Ukrainian led from the start of the race and completed the eight kilometre course in a time of 32min 48.7sec.

She was followed by her compatriot Bohdana Konashuk, who finished as the runner-up in 33:55.1.

The podium was completed by Iweta Faron, with the Polish biathlete ending a further 14 seconds adrift.

Oksana Shyshkova added to Ukraine's gold medal tally by winning the women's visually impaired race in a time of 34:29.1.

Germany's Clara Klug and Johanna Recktenwald rounded off the top three, after finishing in 36:47.9 and 41:31.3 respectively.

German biathletes would also settle for silver and bronze medals in the women's sitting event, as the United States' Kendall Gretsch claimed a comfortable victory by crossing the line in 40:20.5.

The men's sitting title was earned by South Korea's Shin Eui Hyun in a time of 43:16.1, just 0.3 seconds clear of second placed Martin Fleig of Germany.

Behind the scenes at the #Vuokatti2018 biathlon? It can be arranged!😉#ParaNordic pic.twitter.com/yZDUiLz8AI

Norway's Nils-Erik Ulset emerged as the winner of a closely fought men's standing event, as he ended six seconds clear of second place Mark Arendz of Canada by crossing the line in 34:18.1.

Bronze was earned by France's Benjamin Daviet, who finished in 35:17.4.

Belarus' Vasili Shaptsiaboi celebrated victory in the men's visually impaired competition, as he completed the 10km event in 35:57.0.

Iaroslav Reshetynskyi and Oleksandr Kazik, both of Ukraine, rounded off the podium after ending in 36:11.9 and 36:13.1 respectively.

The final day of cross-country races will take place tomorrow.

Further biathlon races will be held on December 18 and 19.