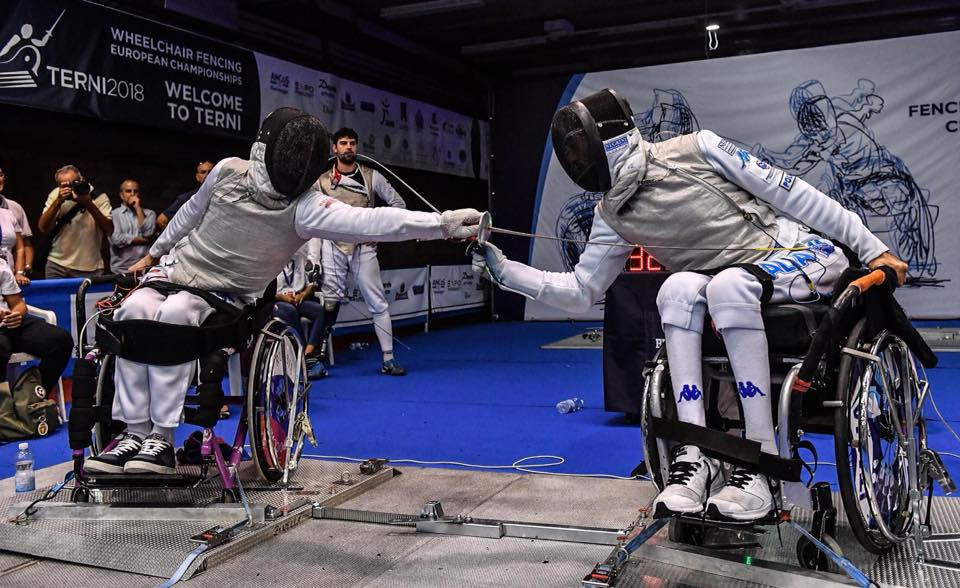 Russia took gold and silver medals on the fourth and final day of the Wheelchair Fencing World Cup in Kyoto.

After three days of individual events, the last day in this International Wheelchair and Amputee Sports Federation event at the Grand Prince Hotel in the Japanese city was all about team competition.

Russia’s men had to give best to China, losing 45-31 in the foil male team event.

China had beaten France 45-23 in the semi-final, with Russia progressing thanks to a 45-41 win over Italy.

Italy, who had beaten Britain in the quarter-finals, won the battle for the bronze medal, defeating France 45-38.

The Russians went one better in the women’s épée team competition as they earned gold with a 45-35 win over Hungary.

The Hungarians had beaten Hong Kong 44-35 in their semi-final, while Russia had advanced with a 45-37 win over Ukraine.